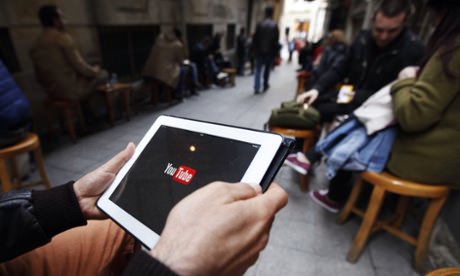 Turkish government takes down YouTube, following last week’s ban on Twitter, in an attempt to restrict media exposure within the country.

The Turkish government banned the social media and video-sharing site YouTube this week as part of the government’s crackdown on Internet material deemed inappropriate in the country. The decision to ban YouTube was made by the telecommunication authority of Turkey, citing the decision as a “precautionary administration measure,” with no further official details given.

A man unsuccessfully attempts to connect to YouTube in a cafe in Istanbul this Thursday. (Image courtesy of The Guardian)

A controversial Internet law was passed in Turkey this February, effectively giving the government telecommunications regulator the power to block websites within the country without a court order. The ban on YouTube was put in place after a leaked audio recording of Turkish government officials discussing possible military action was uploaded onto the website.

Turkish Prime Minister Recep Tayyip Erdoğan has faced accusations of corruption. Erdoğan has dismissed corruption claims aimed towards his government, saying he has been targeted by a smear campaign. As Turkish elections draw near, voters will have to decide whether or not a government relying on censorship and shady motives is worthy of staying in power.

Stitches may soon become a thing of the past due to the development of a new spray-on polymer nano-fiber.

A demonstration of the nano-fiber spray, showing its ability to form a mat that conforms to the shape it lands on, in this case a gloved hand. (Image courtesy of C&EN)

A new medical spray is being developed that has the ability to close surgical incisions and directly promote healing. The spray, which would apply a layer of  biodegradable polymer nano-fiber directly on to the cut, might soon see application in hospital settings, replacing traditional stitches and bandages. The spray could also be used as scaffolding for restorative tissue engineering.

The spray, which is applied using a airbrush, does not currently appear to have any toxicity as acetone within the spray evaporates before the nano-fibers are deposited onto the tissue. Preliminary tests have shown effective results using pigs as test subjects, where cuts in the lung, intestine and liver were successfully sealed using the spray.

Gay marriage is legalized in England and Wales.

Same sex marriage was legalized in England and Wales at midnight of 28 March 2014, officially enabling same sex couples to seek a marriage rather than a civil partnership. Same sex marriage has historically been a controversial topic in Great Britain, where traditional beliefs have held firm, influenced by historic and religious views.

A gay couple officially married in the council chamber at Camden Town Hall in London, England. (Image courtesy of BBC)

The legislation legalizing same sex marriage was passed last summer by the government before coming into effect this past week. However, the Church of England remains opposed to same sex marriage, effectively creating two conflicting views on gay marriage in England and Wales: One of the state, and one of the church. Nevertheless, many same sex weddings took place in the early hours of the morning, ushering in a new era of equality.

The Kenyan government is putting forth plans to utilize surveillance drones in its fight against wildlife poachers in the country. Poaching has risen in recent years, meeting increased demand for items such as elephant ivory and rhino horns, which carry high prices on the black market.

Unmanned Aerial Vehicles (UAVs) such as this one may soon be deployed to keep a watchful eye on wildlife within Kenyan national reserves. (Image courtesy of CNN)

The drones will first see deployment in the Tsavo National Park eco system, one of the largest national parks in the world, where poaching is particularly rampant. Last year, 59 rhinos and 302 elephants were killed in Kenya. African elephants are marked as vulnerable while white rhinos are classified as near-threatened.

The Kenyan government has also introduced harsher punishments for poaching, including severe jail sentences and heavy fines. Drones monitoring the national park will be able to identify and track poachers as they illegally hunt, notifying officials of when to send in law enforcement.

Microsoft to offer $100 vouchers to Windows XP users towards a new PC if they stop using the old operating system.

Microsoft has launched a promotional deal offering Windows XP users $100 off the purchase of a $599 or more laptop through the Microsoft Store until 15 June. The offer also includes a free 90-day data transfer/interface assistance service to aid in a “smooth transition.” The company announced the end of its support for the old operating system, completing the software’s lifecycle after more than a decade.

The end of support means Microsoft will no longer be developing new patches for XP, leaving it susceptible to hacker security attacks. Windows XP has been exceptionally popular in school and corporate settings, due to its accessibility and general ease of yse. In some cases, upgrading to a newer operating system also means firmware upgrades to its current, often specialized software, a burden many companies prefer to avoid. It is currently hard to say if Microsoft’s offer is enticing enough for larger organizations to drop XP in favor of the newer Windows 8, which has seen complaints of bugs and a trickier user interface. 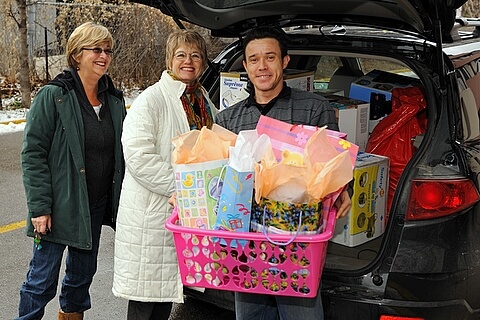 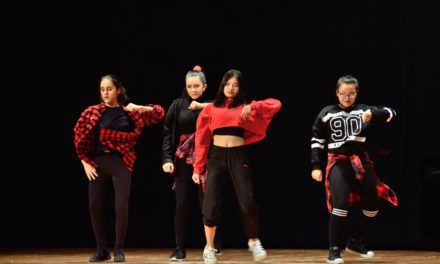 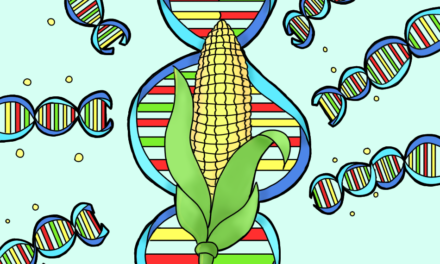 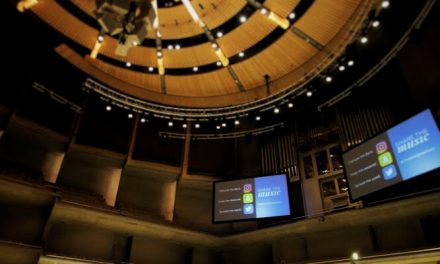