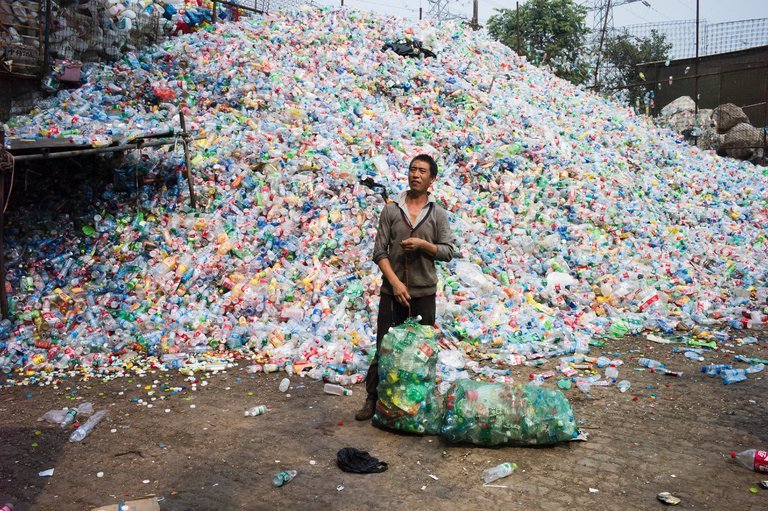 Flying foxes forced down from trees because of Australian heatwave. (Image courtesy of WIRES)

Sydney experienced the hottest day since 1939 with temperatures reaching 47.3 degrees Celsius. Bats, birds, and possums are most vulnerable to heat and wildlife workers rescued animals from all over the region. Flying foxes, a species of bat, experienced severe heat stress with hundreds dead but rescuers managed to save over one hundred pups. In addition, possums with burnt paws and dehydrated birds were treated. One dog was saved from a 65 degree Celsius car and its owner is being charged with animal cruelty.

Donald Trump has been accused off being racist after insulting African nations. (Image courtesy of Reuters)

Donald Trump is being labelled as a racist after calling African countries “shithole countries” in an immigration meeting with senators. He suggested they take immigrants from other nations such as Norway. At first, the comments were left unrefuted but after global disgust, Trump denied the statements. US diplomats were summoned around the world for formal reproach and the Vatican, African Union, and EU condemned Trump’s statement. Haiti, El Salvador, and many other countries expressed their outrage by issuing statements and calling on diplomats to clarify.

Countries are facing piles of trash after China banned the imports of certain plastic and paper products. (Image courtesy of Getty Images)

Western countries are struggling to deal with their recycling after China announced it did not want to be the “world’s garbage dump” and banned the import of certain paper and plastic products on 1 January 2018. The nation used to recycle about half of the plastic and paper products in the world and says the processing is damaging their environment. Furthermore, much of the recyclables they received were dirty or mixed with non-recyclable materials.

Police in Tunisia patrol the streets after multiple riots because of new taxes. (Image courtesy of Reuters)

Protests in Tunisia after raised taxes.

Protests in Tunisia broke out with one dead after the government increased taxes on gasoline, phone cards, internet usage, hotel rooms, and produce. Citizens say their wages are not enough to survive and with high rates of unemployment and inflation, it is almost impossible to “live with dignity.” Tunisian Prime Minister Youssef Chahed called for an end to the rioting and says he understands the hardships citizens are facing but says tax increases will balance the economy. The International Monetary Fund (IMF) encouraged Tunisia to reduce the size of their public sector workforce but an expert suggests they resolve the economic differences in interior and coastal regions instead.

Ocean Infinity’s unmanned submarines could be the fastest way to find the crash site. (Image courtesy of Ocean Infinity)

The government of Malaysia and an American ocean exploration company began another effort to solve the mystery of Malaysia Airlines Flight 370. The Boeing 777 disappeared over the Indian Ocean on 8 March 2014 after deviating from its course. Ocean Infinity’s ship can use eight unmanned submarines to search the ocean floor and cover large amounts of area. However, experts are saying the recorders won’t be very useful because they loop would only have the recording when the flight and erased the recording when the aircraft altered course early in the flight. Previous attempts by the Australian government were unsuccessful and are indefinitely suspended after concluding that the search area was south of the probable crash site. Ocean Infinity could receive as much as seventy million dollars if it finds the plane’s debris field or two data recorders within ninety days. If nothing is found, the company will not be given any payment.

Dylan Xiao is part of the News Board at The Reckoner. He is known for making witty puns and his endless knowledge about roasting turkeys. Although Dylan is from the south, he rarely wears a jacket and almost never gets cold. He can be found dreaming about his next tennis win or catching up on sleep. If you ever see him holding something, watch out because he might drop it at any second. 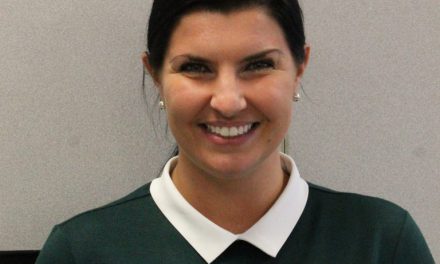 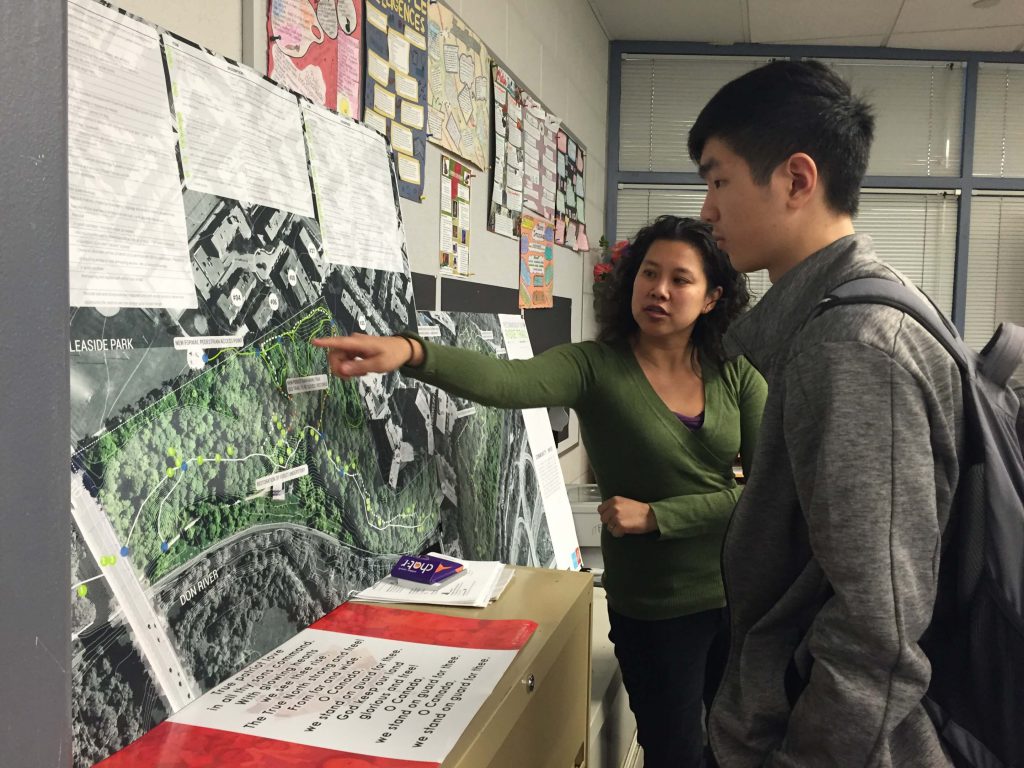 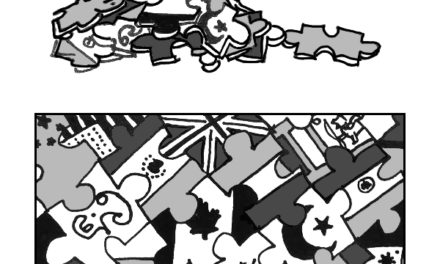 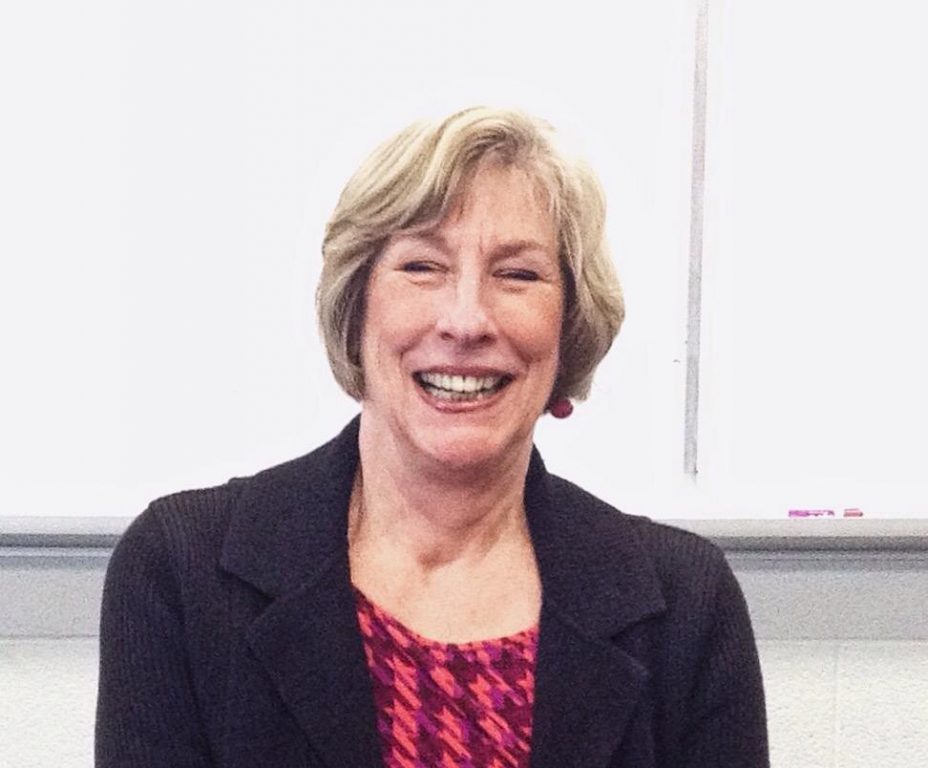