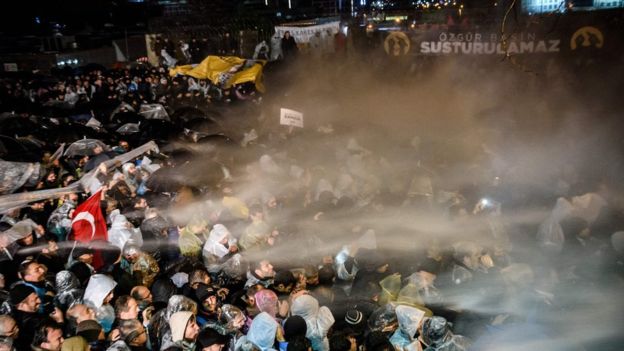 A tumour is shown in the left, upper lung. Source: BBC News

Researchers have developed a way to find unique markers in a tumour, allowing the body to target a disease. The personalized method will be expensive, and has not yet been in clinical trials. The new research could form the backbone of new treatments. Scientists hope to begin testing in patients over the next two years. People have tried to use the immune system to kill tumours before, but cancer vaccines have not yet proved effective. This novel research targets the fact that cancer is not made up of identical cells, but rather, heavily mutated cells.

Two new studies indicate that feeding peanuts or other allergy-inducing foods to babies is more likely to protect them from allergies. The first study suggests that early association with peanuts leads to a prevention strategy with long-lasting results in children who are at risk for peanut allergies. The second study suggests that the early strategy could also work with eggs. It found that young children who ate peanuts and eggs at the age of 3 months were less likely to develop allergies to them.

On Friday, 4 March, police raided Zaman, the country’s largest newspaper in Istanbul. They also fired tear gas at protesters. Zaman is linked to the Hizmet movement of the influential US based cleric Fethullah Gulen, which has been dubbed a “terrorist group” by the government. The police have gone as far as arresting Hizmet supporters. Anakara, the capital of Turkey, has received international criticism for their treatment of journalists. The court ruled that Zaman was to be run by administers. Afterwards Zaman protesters gathered around the building to protest the state takeover. Police used water cannons and tear gas to disperse the crowd. The ruling on Zaman comes two days after two Turkish journalists were charged for revealing state secrets. Can Dunbar and Erdem Gul reveled that the Turkish government was giving away ship arms to Islamists in Syria. Both may face life sentences if found guilty.

China’s economy may be slowing. Source: The Guardian.

The annual meeting on economic and political affairs took place in Beijing. Premier Li Keqiang warned the gather that China has a “difficult time” coming ahead. China’s recent economic growth has slowed. Congress has worked on a five-year plan to improve on the situation. In the year 2015 the countries goal was 7%, however the economy only grew 6.9%, which is the lowest expansion the country has seen in 25 years. There was plenty of discussion on how to reform inefficient state owned enterprises. However the topic seems more targeted towards a commitment to growth at all costs.

Several of the countries in the European Union have plans to re-licence a weedkiller that has been found to be carcinogenic. Glyphosate, a ingredient in herbicides such as Monsanto’s multibillion-dollar brand Roundup, has been scheduled as an agenda item for a two day meeting from the EU’s 28 member states. However, officials are saying now they will prefer to postpone the vote than to lose it all together. Glyphosate can be found in British bread, German beer, and the urine of people in 18 countries in Europe. 1.5 million people petitioned for the substance to be banned. Germany, Denmark, and Italy have yet to confirm their vote on the license being renewed for 15 years.  After the Dutch voted against the renewal of glyphosate, the Netherlands called for postponing the EU-wide decision. 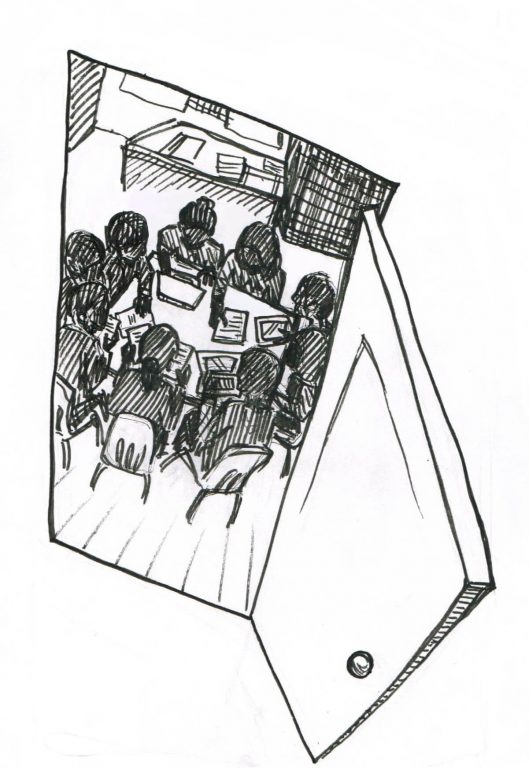 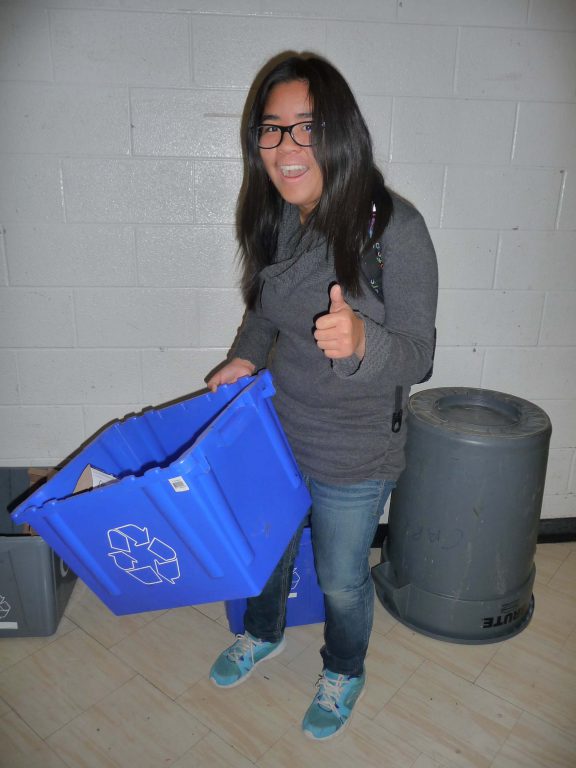 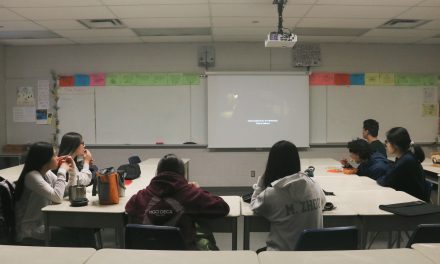 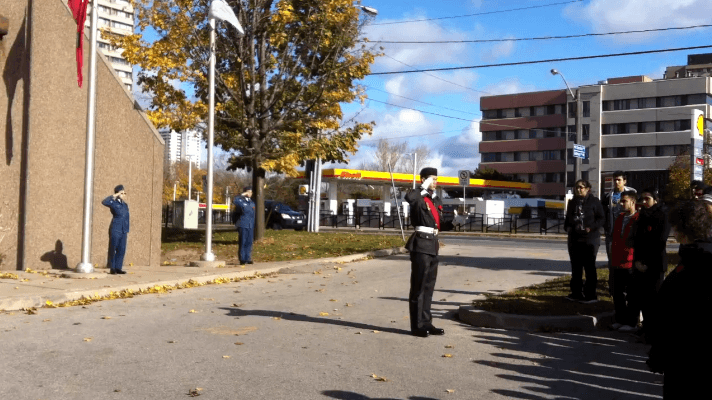