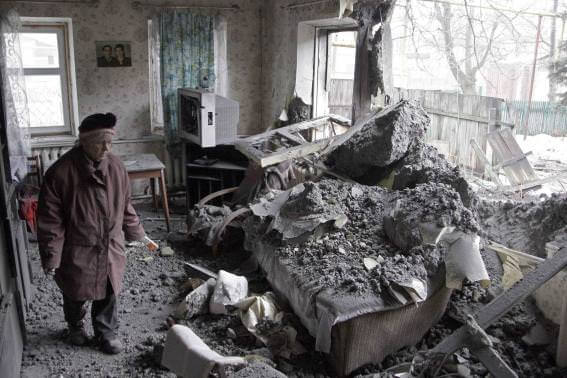 Local civilian forces like the one pictured fought off the Boko Haram at one front while a Chadian warplane attacked another front. (Image courtesy of Sunday Alamba/Associated Press)

Civilians living in Nigeria and other neighbouring countries are fighting back against the Boko Haram. On 29 January, Chad sent soldiers and a warplane to a Nigerian border town to drive out the extremists there. The Boko Haram, a Muslim terrorist group in Nigeria, has destroyed many villages and killed hundreds of people. They are in control of around 130 towns and villages in northeastern Nigeria. Foreign countries worried as the Boko Haram stepped up their attacks, and attacked surrounding countries. These included the kidnapping of over 250 girls from a boarding school in April 2014. African nations are now grouping together as a new international front against terrorism, and are combining their troops to fight the Boko Haram. The USA has also promised their support.

Ukraine peace talks ended before the began as Donestk is attacked with artillery fire and shelling. (Image courtesy of Alexander Ermochenko/ Reuters)

Peace talks in Belarus were aborted before they began due to heavy artillery fire and shelling in Eastern Ukraine. In Donetsk, separatists shelled civilian homes, killing over seven people. Nearby, Vuhlehirsk is suffering from fierce attacks from the rebels, who have surrounded government garrisons, and cut off the water and electricity supply. The city of Horlivka has over ten people dead from rockets attacks, missiles, artillery fire, and tanks. Since the ceasefire five months ago, the past week has seen the worst of the fighting in Ukraine. Currently, the greatest fear for NATO and Ukraine is that the rebels will launch an offensive on the city of Mariupol, the largest government held city in the region.

Zhang Lidong (picture above) was executed along with his daughter, both who were responsible for the murder of a woman at McDonald’s. (Image courtesy to An Xin/Imaginechina)

A father and a daughter, who were part of a banned religious cult, were executed for murdering a woman at a McDonald’s restaurant. The woman, Wu Shuoyan, was attacked late May. Her death sparked nationwide outrage when the public learned that she was beaten to death for refusing to give her cell phone number to the cult members, Zhang Fa and Zhang Lidong. The two assailants’ actions were captured by CCTV cameras and witnesses using smartphones. The religious cult, called the Church of Almighty God, believes that Jesus was resurrected in the form of the founder’s wife. This cult is listed as one of the 14 banned evil cults in China.

Tom Brady threw four touchdowns and Malcolm Butler intercepted Russell Wilson’s pass in the end zone in the remaining 20 seconds of the game to give the New England Patriots a 28-24 victory over the Seattle Seahawks. Brady was named the most valuable player of the game, the third time in his career.

The decisive moment ruined Seattle’s chance of claiming a consecutive NFL Championship win. The loss came as a shock to the Seahawks’ fans, as the team had not only won all of the last eight games but had also outscored their opponents by 130-26 following halftime, and by 83-13 in the fourth quarter.

Mohamed Fahmy, Baher Mohamed, and Peter Greste, three journalists from Qatar’s Al Jazeera, have been in prison for over a year as the Egyptian court orders a retrial. The retrials come on the grounds of critical procedural flaws in the initial case. This follows the political dissent in Egypt that grew after the military dismissal of Mohamed Morsi of the Muslim Brotherhood, the country’s first democratically elected president.

Analysts believe that the men were not convicted justly. Rather than a conviction based on their actions, it was because of a conflict between Egypt’s military-backed government and president Abdel Fattah el-Sisi, and Qatar. Qatar owns Al Jazeera, and has been a strong advocate of Sisi’s opponents in the Muslim Brotherhood. The new trial is expected to begin within a month. 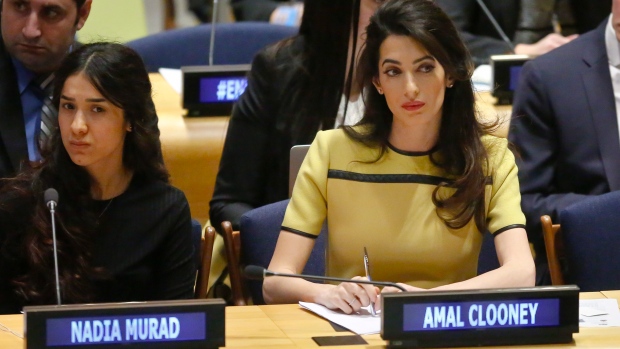 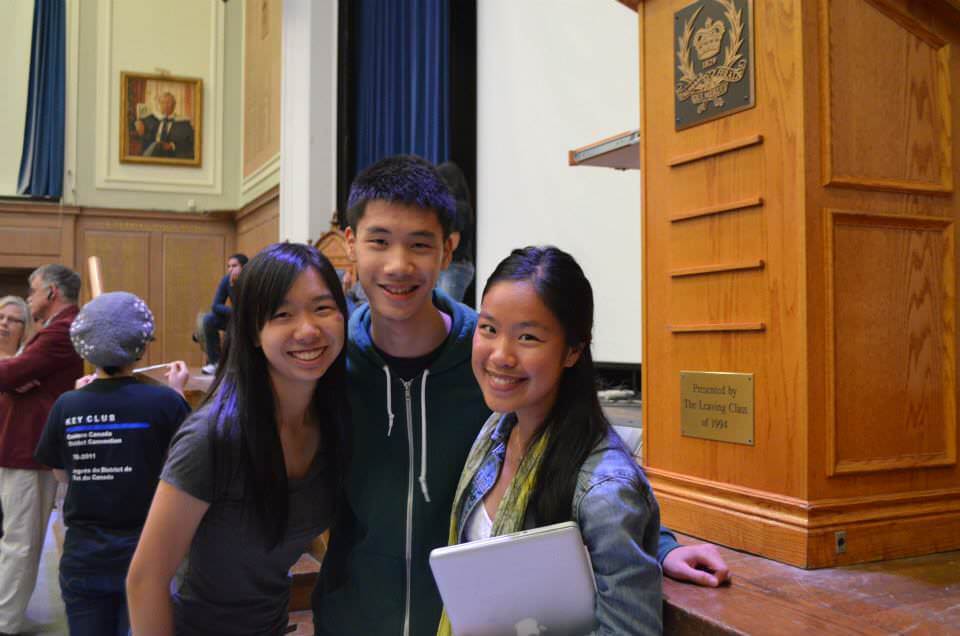 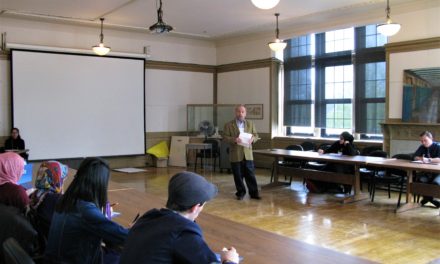 Stepping Up: Voices That Challenge 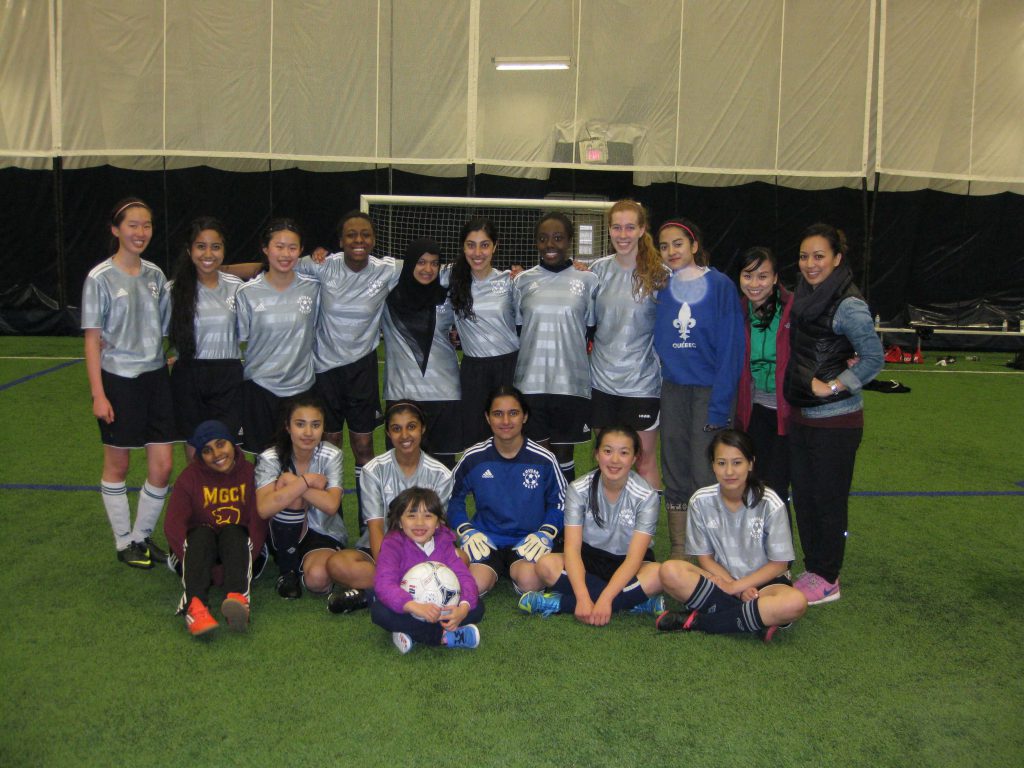