Brazil’s Lula is prevented from surrendering by his supporters.

Brazilian ex-President Luis Inácio Lula da Silva, the frontrunner for October’s presidential election, was convicted for corruption last year. The former president was the first left-wing Brazilian president in almost fifty years, and gained popularity in Brazil due to the drastic reduction in poverty during his time in office. Despite his claims of innocence, Lula recently agreed to surrender to the police to end the stand-off over his prison sentence. The charges came from Operation Car Wash, an anti-corruption investigation which has implicated politicians from other parties as well, and who Lula claims are trying to prevent him from running for president. A crowd of supporters which had gathered to commemorate his late wife blocked Lula’s car when he was leaving to surrender. He will surrender at a later time, but it is expected that judicial authorities will have to question the fairness of the October election after the beloved leader’s candidacy is ended. 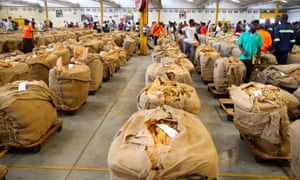 On 6 April, the Human Rights Watch (HRW) reported that children as young as eleven were working on tobacco farms in Zimbabwe, and urged the country to take steps against child labour on these farms. The children are consistently exposed to harmful substances which produce symptoms consistent with poisoning, are forced to work extra hours without compensation, and may not receive pay for months. Tobacco is the second largest export in Zimbabwe, earning nine hundred million last year. The issues may worsen, considering President Emmerson Mnangagwa looks to revive Zimbabwe’s declining economy by prioritizing agriculture. 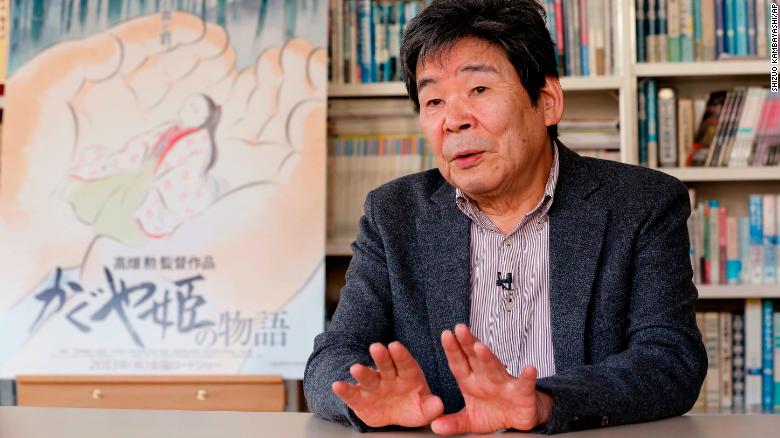 Isao Takahata, the Japanese anime director and co-founder of Studio Ghibli, died aged eighty-two on 5 April. His animation career started in 1959 at Toei studio in Japan, where he met Hayao Myazaki, with whom he founded Studio Ghibli in 1985. The studio became world-renowned, producing blockbusters like Castle in the Sky. Mr. Takahata was nominated for an Oscar in 2015 for the Tale of the Princess Kaguya, however his most popular film was Grave of the Fireflies. Filmmakers and animators have been commemorating him on social media since Thursday.

London experiences a spike in violence. 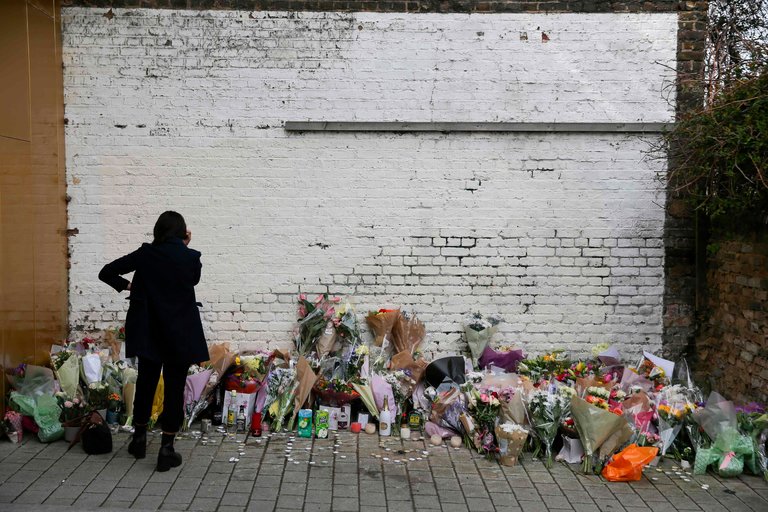 A memorial for 18 year-old Israel Ogunsola, who was stabbed to death on 4 April (Image courtesy of Daniel Leal-Olivas/Agence France-Presse — Getty Images)

After a long period of declining violent crime, London is averaging over three murders per week in 2018. Over fifty people have been killed in the past three months, mainly through stabbings carried out by youth while the total for 2017 was 116. Analysts attribute the increase in crime to drug gang rivalries, youth program cuts, and the ease of cyberbullying. The main issue is drug gangs, which the police have lost control of. These gangs use children to carry drugs, increasing the chance of children getting embroiled in a dispute. Knife crime has been a growing issue in Britain, rising by twenty-one percent last year. Experts suggest this may motivate people to carry knives for protection, which will actually make them less safe. In response to the increased number of killings, London’s Metropolitan Police promised a new task force to focus on “violent crime, weapon-enabled crime and serious criminality,” and three hundred additional officers on the streets of London.

China and the U.S. clash over tariffs. 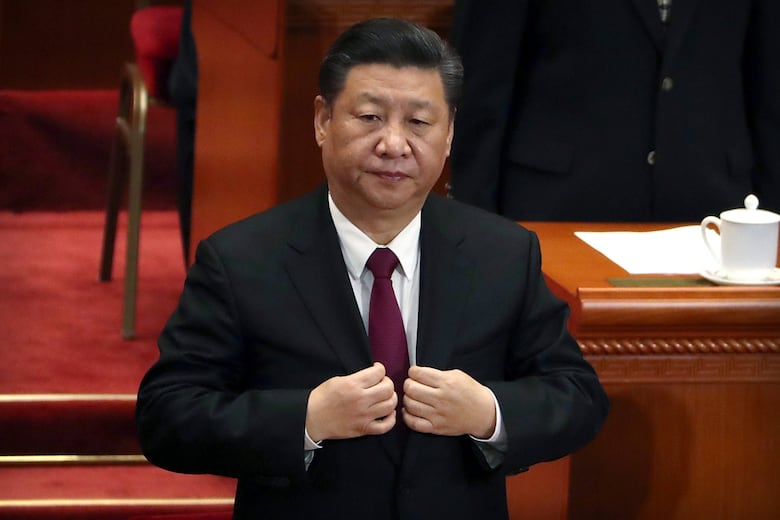 Chinese officials said they were not afraid of a trade war with America following President Trump’s threats to increase tariffs (Image courtesy of Mark Schiefelbein/Associated Press).

Earlier this week, the U.S. planned to increase tariffs on $50 billion in Chinese imports. Beijing then revealed plans to add tariffs on $50 billion American products. On 5 April, President Trump instructed the U.S. trade representative to consider taxing an additional one hundred billion in Chinese goods after which the Chinese government said they would “counterattack with great strength” if President Trump followed through with the plans. President Trump’s promises to narrow a trade deficit with China, as well as the development ambitions of China’s Communist Party, are factors playing in the dispute. The stock markets of the two largest economies in the world have plunged since China’s statement, but observers are hopeful that the countries will successfully negotiate.