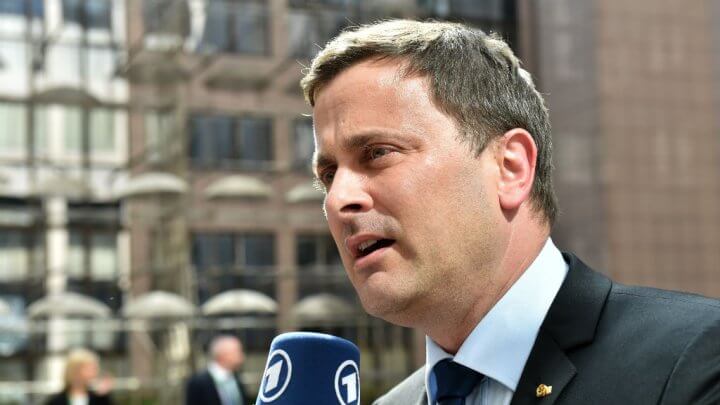 Jihadi leaves ISIS due to lack of pay.

Areeb Majeed, pictured left, killed 55 people for ISIS and then left the terrorist group because of no pay. (Image courtesy of Getty.)

Areeb Majeed killed 55 people for ISIS before leaving the group because the terrorist group didn’t pay his wages on time. Majeed joined the terrorist group when he, along with three other engineering students, flew to Baghdad to visit religious shrines. Majeed was arrested when he returned back to India, where he is originally from, and now faces charges of commission or conspiring to commit a terrorist act and for being a member of a terrorist organization.

Scientologists are in Nepal to “heal” victims of the earthquake there. (Image courtesy of AFP/Getty.)

Scientologists are heading down to Nepal in order to “heal” the earthquake survivors there by “reconnecting them with their inner spirit”. The process, called an “assist”, the Scientologists use to help the traumatized victims includes verbal commands, light touching, and asking the victims to re-enact the painful events. There is no scientific proof that this method works. The Church of Scientology’s “Volunteer Ministers” have been seen at many different natural disaster sites in the past years from Japan’s tsunami to Haiti’s earthquake.

Collection of photos of the Larson B shelf in Antartica between February and March 2002. (Image courtesy op Reuters.)

A study by NASA has predicted the last section of one of Antarctica’s largest ice shelf is weakening and will likely disintegrate in a few years due to rising sea levels. The ice shelf, called Larson B shelf, partially collapsed in 2002 and now is around half the size of Rhode Island. When the Larson B shelf breaks and disintegrates, it will contribute to rising sea levels. The study also found other ice shelves have thinned and decreased in size greatly since 2002.

An intense trial culminated in the death sentence of Boston bomber Dzhokhar Tsarnaev.

Tsarnaev was said to show no remorse when the sentence was declared (Image courtesy of AP).

Fourteen hours of deliberations led to the sentencing of Boston bomber Dzhokhar Tsarnaev, 21, to death with the use of a lethal injection. The trial initially began at the start of March for Tsarnaev, who was accused of placing shrapnel-packed pressure-cooker bombs near the finish line of the Boston Marathon on 15 April, 2013. The bombing led to the deaths of three people, with over 260 injured. He was convicted of the bombing, as well as for fatally shooting an officer, last month.

Tsarnaev’s lawyers had tried to shift the blame on his brother, Tamerlan Tsarnaev, who was killed in the aftermath, to avoid the death penalty. However, while the state of Massachusetts had eliminated the death penalty in 1984, Tsarnaev was tried on federal charges and was therefore eligible for execution, which became the verdict after a unanimous decision by the jury.

While the sentencing has been given, there may still be years of appeals. He is currently expected to be moved to a federal prison in Terre Haute, Indiana.

Prime Minister of Luxembourg among one of the first to marry someone of the same sex.

Marrying Gauthier Destenay, a Belgian architect, on 15 May, 2015, Luxembourg’s prime minister, Xavier Bettel, became the first serving leader in the European Union to marry someone of the same sex. In 2014, Luxembourg’s parliament became the ninth EU legislature to allow same-sex marriage. Destenay and Bettel are among the first gay couple to wed since the Grand Duchy in January became the latest EU state to extend full rights to same-sex marriages. Formerly in 2010, the then prime minister of Iceland, Johanna Sigurdardottir, became the first serving leader in the world to marry a same-sex partner. 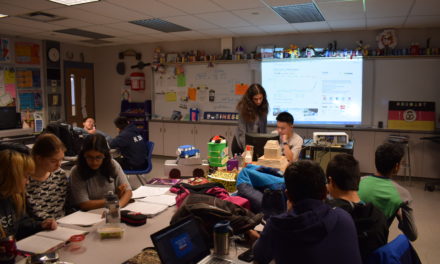 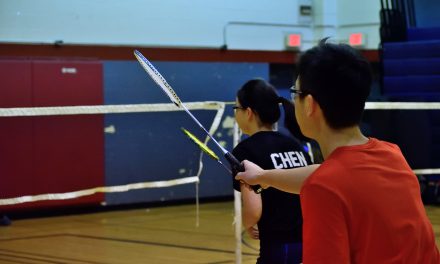 Smashing Through the Season 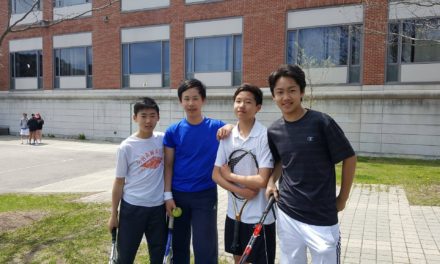 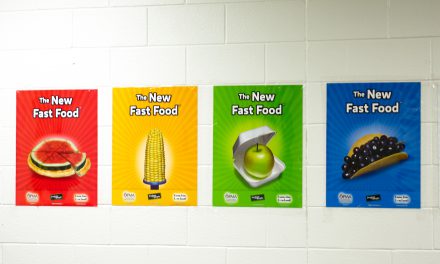