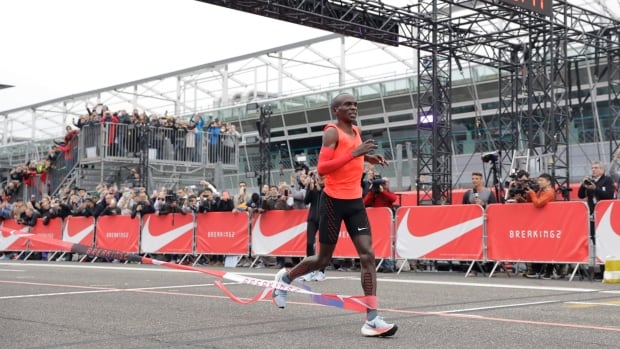 On 6 May 2017, in Monza, Italy, Olympic champion Eliud Kipchoge ran a marathon in two hours and twenty-six seconds. This time is the fastest recorded time for the marathon, though missing the two-hour barrier which so far has been impossible to break for marathon runners. The Kenyan runner’s new record is impressive, smashing the previous record of Dennis Kimetto’s (2:02:57) by about two and a half minutes.  However, the race time will not be recorded as an official International Association of Athletics Federations record, due to factors not allowed in official races, such as pacers that enter mid-race.

Stephen Hawking warns that humans only have a hundred years to get off Earth. In an upcoming BBC documentary, physicist Stephen Hawking has warned that humans need to colonize another planet within the next hundred years or likely face extinction. The new documentary, which will air later this year, is titled “Stephen Hawking: Expedition New Earth.” Hawking says, “With climate change, overdue asteroid strikes, epidemics, and population growth, our own planet is increasingly precarious.” This new warning contradicts Hawking’s previously stated theory that humans had about one thousand years left before facing extinction, but reflects previous assertions about his belief in the danger posed by nuclear war, global warming, and artificial intelligence, among other factors. 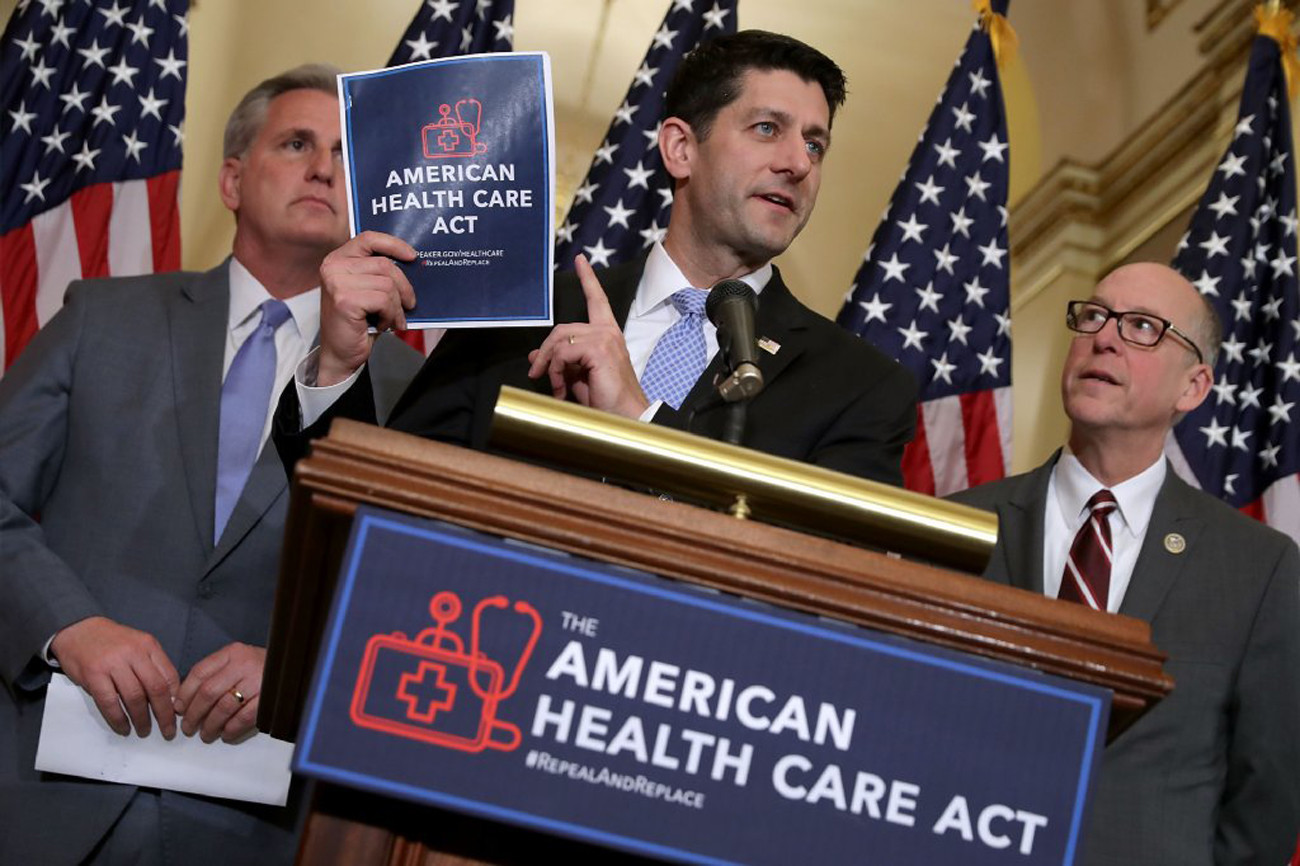 On 4 May 2017, the American House of Representatives voted to repeal the Affordable Care Act, informally referred to as Obamacare, and pass the American Health Care Act, informally referred to as Trumpcare. The bill required 216 votes to pass, and squeaked through with 217 votes for (versus 213 votes against). The passing of the bill in the House was a victory for Republican Party and President Trump, but the bill still has to overcome other obstacles, including being passed in the Senate. The bill, which marks Trump’s second attempt at passing a healthcare bill, reflects his campaign promises to repeal and replace Obamacare.

The released Chibok girls were taken to a military base. (Image courtesy of Twitter/ICRC_Africa)

Islamist militants belonging to the Boko Haram group have released eighty-two of the two hundred seventy-six girls they abducted in northeastern Nigeria three years ago. Before the latest release about two hundred girls were still missing. The eighty-two girls are currently in custody of the Nigerian army. A spokesman for President Buhari said that he was deeply grateful to security agencies, the military, the government of Switzerland, the International Committee of the Red Cross, and local and international NGOs for their aid. The girls were released based on negotiations that have not been disclosed to the public.

Prince Phillip to retire from royal duties this fall.

At the age of ninety-five, Prince Phillip has decided to retire from royal duties. He will continue to carry out all scheduled engagements for the next few months, but won’t take on any new ones starting in the fall. Buckingham Palace said that the Prince, also titled the Duke of Edinburgh, made the decision with the full support of his wife, the queen. Since turning ninety, Prince Phillip has had some serious health issues, including a blocked heart artery, and has been hospitalized several times.

A Dress to Change