What Makes It Ultimate 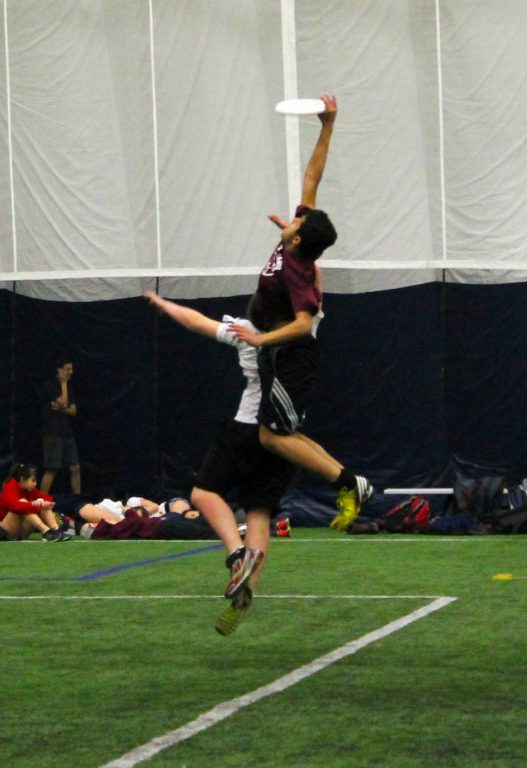 If you’ve walked past Garneau’s list of clubs and sports in the hallway, you probably didn’t even notice that Ultimate isn’t on the list. Tell someone you play Ultimate, and you’ll probably get a laugh and an intervention, since Frisbees are clearly only for dogs. Explain to your teacher how you’re missing the class for an Ultimate tournament, and you might get a weird look and a response around the lines of “Wow, kids actually do that these days?” As you tearfully watch your teacher wish the soccer players good luck from afar, you just can’t help but wonder why the haters have to hate so much.

Despite the fact that we live in a ‘progressive’ society, people seem to have the general opinion that Ultimate Frisbee is not a legitimate sport. True, it’s not an Olympic sport. But it should be. Are you one of those people who think that it would be silly to add Ultimate to the Olympics? Since solo synchronized swimming, pigeon shooting, club swinging, and rope climbing have all been Olympic sports at some point, at least you won’t have to worry about Ultimate being the silliest. Watching people sky and layout is probably more interesting than watching a swimmer synchronize with, um, him- or herself.

There are many stereotypes associated with Ultimate players that need to be disproved. Contrary to popular belief, Ultimate isn’t just played by left-wing stoner hippies. A Republican once played in 1992 and said it was, and I quote, “pretty cool.” Not all players are extroverted WoW players, boys who are over six feet tall but also under 130 pounds, or various other demographics that are too faint-hearted for rugby. These assumptions are false; there are in fact boys who weigh 131.

Cool people don’t play Ultimate, right? Tell that to Joel Silver, who invented the sport in New Jersey in 1968. He went on to film numerous action movies including the Matrix, the Die Hard series, and Sherlock Holmes. Meh, never heard of them.

Some see Ultimate simply as a glorified game of toss. After all, adding the prefix ‘ultimate’ to a toy can’t possibly make it cooler, can it? Ultimate ping-pong. Ultimate baseball. Ultimate volleyball. Nope, they just don’t have the same ring to it. In all seriousness though, Ultimate players make some of the best athletes in the world. Playing for over an hour, many easily run ten kilometres in a single game, rivaling that of even soccer. It’s undeniable that Ultimate players have crazy hops and more layouts than in any other game. It’s also an exciting, fast-paced mental exercise, as between points you have to read the wind, analyze the other team’s tactics, and accordingly set up the best attack or defense position within the blink of an eye.

Perhaps people underestimate Ultimate simply because they don’t know how to play. In a nutshell, it has all the excitement of football, minus the off-field abuse and dogfighting. Frisbees are also less prone to Deflategate activities, which is an additional plus. If you want to layout, simply pretend to be Superman and horizontally soar towards the disc. It’s all about commitment.

A widespread complaint is that Ultimate is too friendly because it usually doesn’t involve fighting. Yes, Ultimate is a non-contact sport, but you evidently haven’t seen the face of a guy who just got hit between the legs with a ‘stray’ disc. Or the girl who mistakenly assumed that her chest would cushion her spectacular endzone layout. There’s also always at least one guy on the field who gets confused and tries to catch the disc with his face. Good enough?

Definitely not. The most distinctive part of Ultimate that makes it stand out from other sports is its sportsmanship. It’s centred around a holistic view known as “the Spirit of the Game.” A real Ultimate match has no referees; the players go by an honor system and are trusted to contest their own fouls and outs. In the end, it results in a commitment to fairness, mutual respect of the other team’s skills, and—above all—having a good time. Being ‘spirited’ is seen as a goal in itself.

Still need proof that Ultimate is nothing to be looked down upon? Just Youtube Brodie Smith’s Greatest Game of HORSE, and you’ll never pick up a basketball again. There are other additional perks too, namely that it’s an incredibly accessible sport. All you need is a Frisbee and some friends, the former being cheap and easy to find. Although you may blatantly deny it, you probably already own one: there have been more Frisbees sold than footballs, baseballs, and basketballs combined. Everything else you like is probably either addictive, illegal, fattening, expensive, or impossible anyways.

In the end, it all comes down to passion. There isn’t a feeling in the world that compares to chasing down a long pass, sprinting as fast as you can, diving and catching it on the tip of your fingers. Ultimate is exhilarating. Ultimate rewards persistence and hard work by uniting players on the field. Ultimate is more than a group of people chasing a squashed piece of plastic. Ultimate is unique, powerful, and incredible in every way.

So this summer, try picking up a disc. Let the haters hate, and just shake it off. And you might just realize just how hucking awesome Ultimate is. 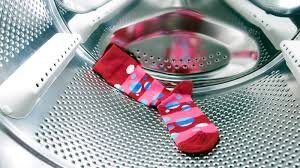 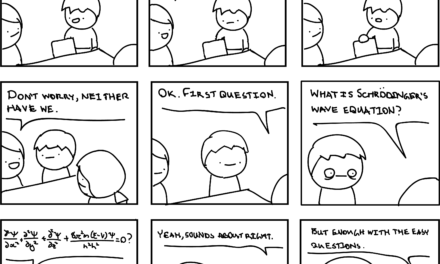 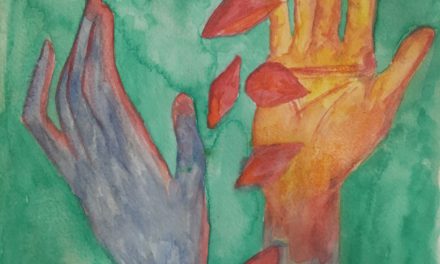 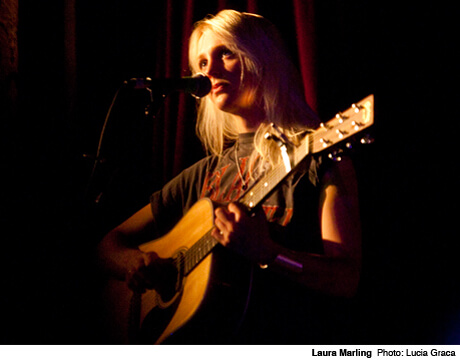