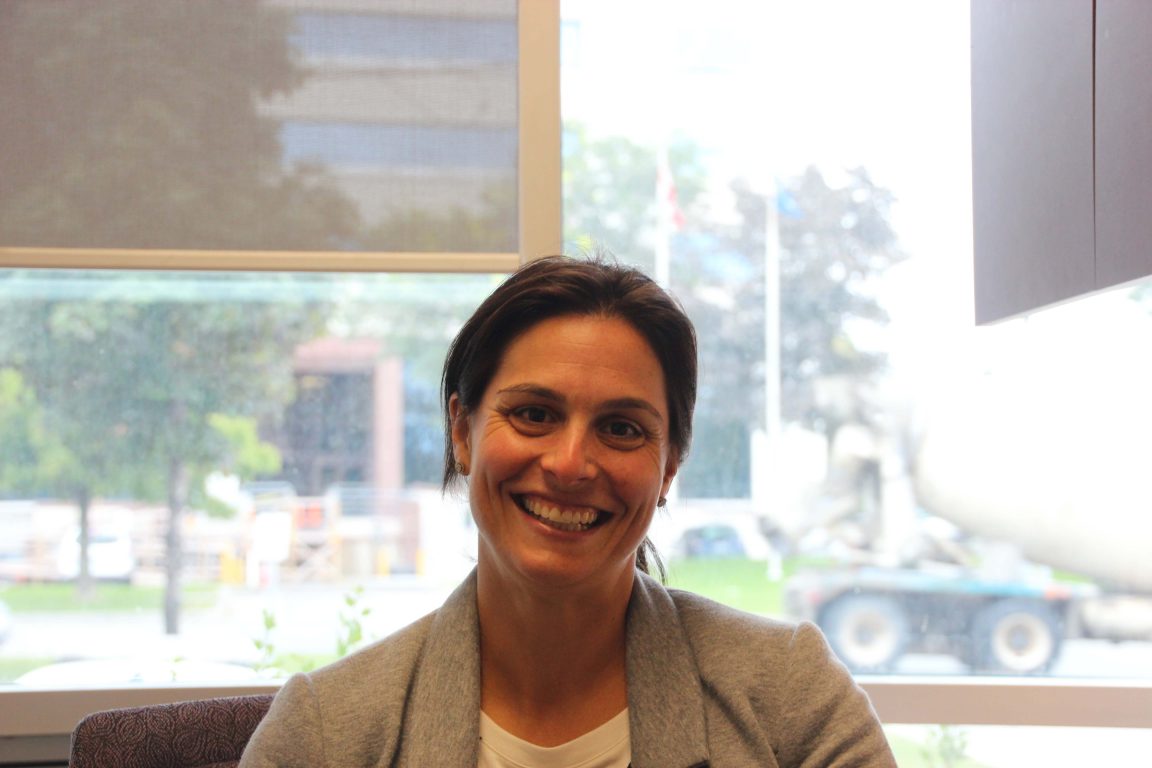 After the summer break, students and teachers alike are coming back to Garneau in time for the new school year. But some teachers didn’t just take the summer off. Let’s see what they were up to:

Last year was supposed to be Ms. Brennan’s final year at Garneau, but to the relief of many of her students, the school board pulled her back just in time for the new school year. She had a regular summer at her cottage reading great classics.

Ms. Lesser took second semester off last year to spend more time with her two young daughters, now ages 3 and 6. After being at Garneau for 13 years though, she was sure she was coming back this year.

Ms. Mexis-Lumsden was at Garneau 3 years ago. She left to teach English at Winston Churchill CI, and also ran an AP English Club there. She applied for the position of librarian this year and got in. She noted that there are far more portables now.

Mr. Soltes bought a condo and renovated it for 6 months. He enjoyed sleeping at 5 AM and sleeping in until 3 PM. He also visited his brother, and went to Las Vegas and New York. He relaxed, watched a lot of movies, hung out with his friends, and worked out. “I didn’t really do anything special,” he says. Mr. Soltes told us he was on a program known as 4/5, which allowed him to work for four years and then take one year off, although he wasn’t paid last year. He’s glad to see that the attendance is more organized, and with respect to the new timetables, he said he’s glad to see Ms. Durani making it to her 8:15 classes.

Ms. Tharshan went on maternity leave for 6 months last year to take care of her baby boy. Her husband is taking over for the other 6 months, so she was able to return to Garneau.

During his year off, Mr. Winn had a baby on Canada Day 2012 named Becket. He also traveled to Beliza, Quebec; and spent 5 months in Europe visiting everywhere from Spain to Norway. He returned this year to continue guiding visual art graduates to their top post-secondary school choices. Mr. Winn told us that the biggest changes he’s noticed at Garneau was “that The Reckoner is widely read and hugely successful. Also, new staff, murals, and that the unhealthy 7/11 is now 0/0.”

Mrs. Wismer spent last year at Forest Hill CI and AY Jackson SS working in the main office and guidance. She also visited St. Lucia and New York. She told us the reason she returned this year was because “I love it!” She is truly glad to have come back to her family, and she missed the kids a lot. Mrs. Wismer also noticed that the main office has changed.

To staff both old and new: Garneau is happy to have you. 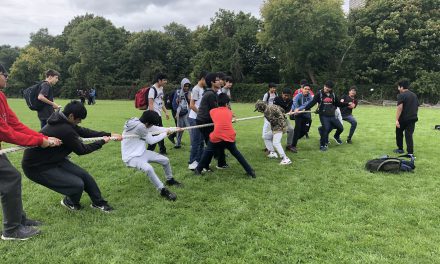 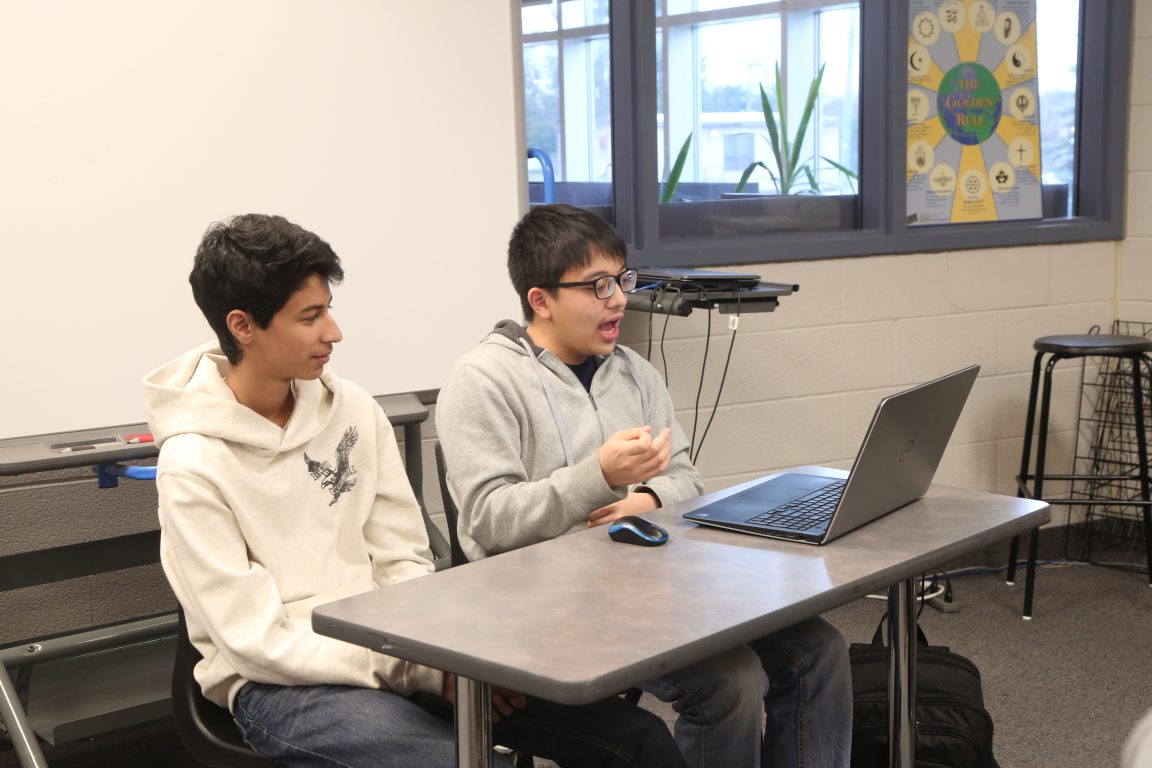 Rounding Ideas at the Round Table Pt. 2 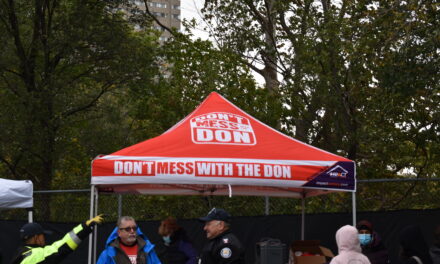 Fall Cleanup Hosted By Don’t Mess with the Don 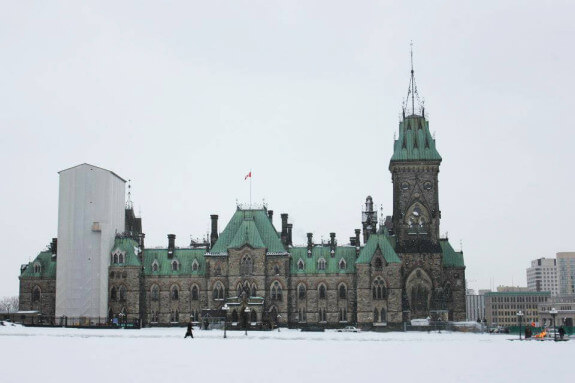