Such are the unintelligible fragments one hears each morning at school: the sweet melody of the morning announcements. As indecipherable as the blacked out words of a censored letter, meeting times and place are often lost among a swarm of ambient noise. Among the mass of clubs Garneau offers, some are lost even further, obscured by a lack of reputation and a generic name (and one that does not immediately hook one in); but they still promise weeks of fun.

Here are a few of them:

The name may not illicit many connotations of excitement, but indeed it is one exciting club. Informative and casual, members meet Thursdays at lunch, in room 342, the Family Studies room, to discuss the science of the day. Heard about the recent experiment which may prove neutrinos can exceed the speed of light? Want to discuss the Grandfather Paradox (essentially, you cannot go back in time to kill your grandfather, as it would render you nonexistent, and therefore eliminate the factor which killed your grandfather… and so on)? If this is your kind of thing then Science Club is right up your alley.

Walls of computers and sleek LG monitors power up each Thursday after school in the first floor computer lab, each operated by a member of Garneau’s Animation Club. Members learn how to create 3D animations with Cinema 4D software- incidentally the same software used to create elements of the hit movie, Inception.

Gathering every Monday after school in room 333 are a group of Mah-jong players, practitioners of a game of skill, strategy, and calculations. Members are taught the basics of the game and play against each other every Monday. If you’re up for a challenge, visit room 333 this Monday, after school. 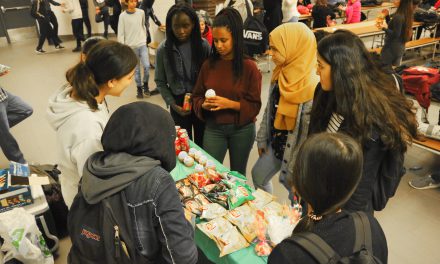 In the Mood for Food 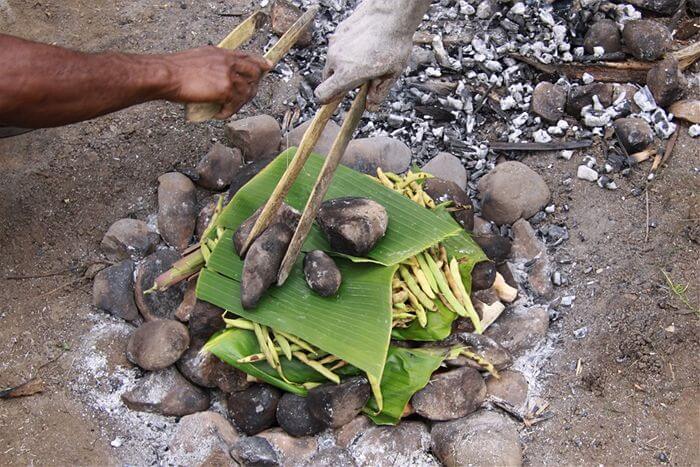 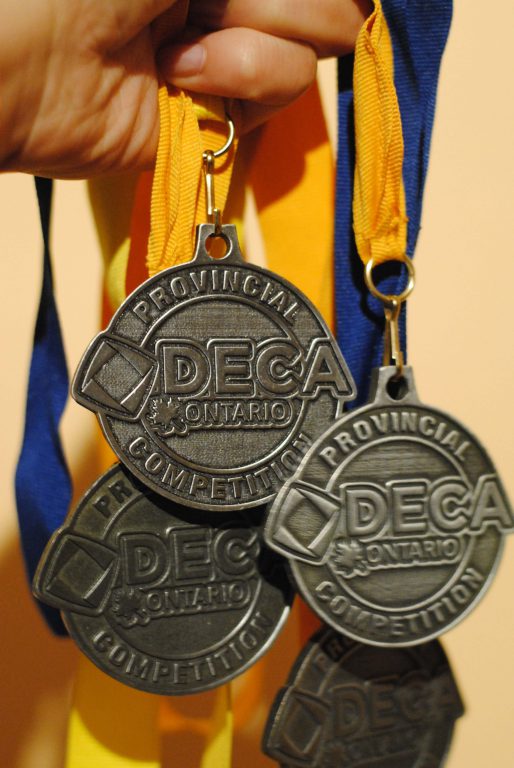 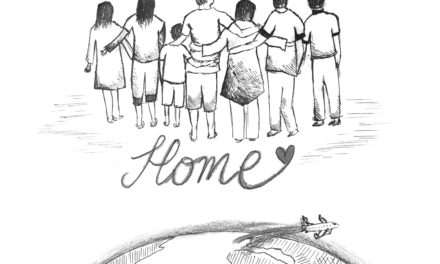