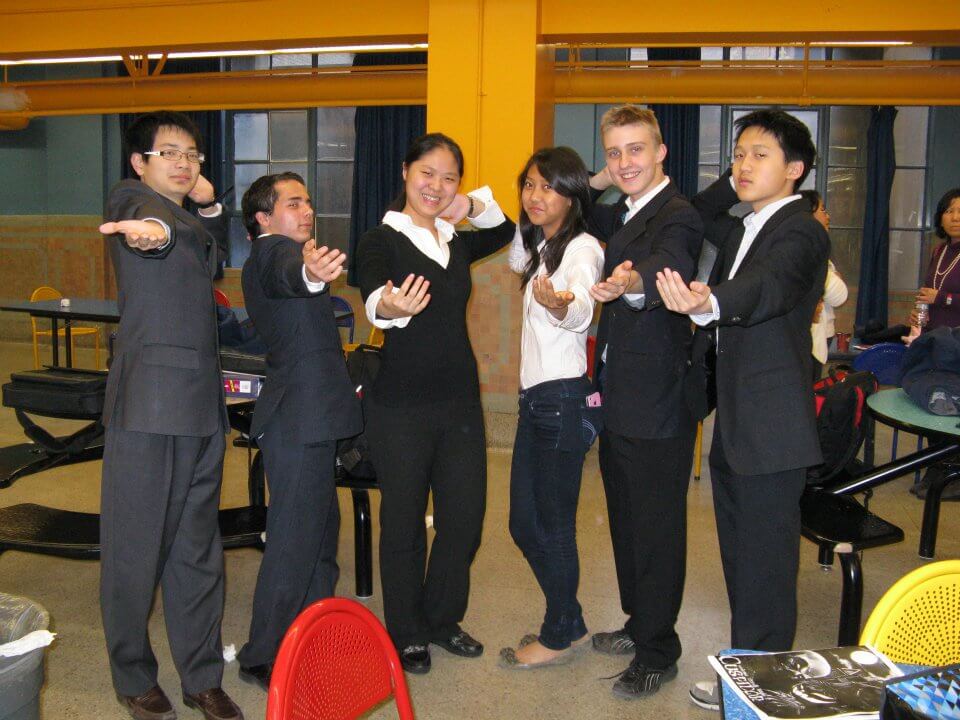 On Friday afternoon and evening as well as Saturday morning until 6 pm, three teams from Marc Garneau’s debate club headed to Northern Secondary School for its annual debate tournament. This marks the fifth tournament Garneau has participated in since the club’s inception early last year. Last year’s tournament at Northern was also the first tournament the team attended.

“I thought we did OK for what are essentially novices,” said Weichen Zhou, the club secretary. No awards were won, however the club leader remains optimistic. “My hope is that debating will become a tradition at Garneau.”

The Northern tournament consisted of two rounds of prepared debating on the topic of vetoing Palestine’s application to the UN for statehood on Friday evening. On Saturday, three rounds of impromptu debates were held, the resolutions of which being “this house would ban fighting in sports,” “this house would ban gangsta rap” and finally “this house would remove the restrictions on broadcasting pornography on television.” Northern has been known to introduce its impromptu resolutions humourously, and this year was no exception. The announcement of the resolutions was proceeded by short clips from the HBO comedy Curb Your Enthusiasm.
“Their prepared case was pretty disappointing.” Shirley Miao, co-president who was unable to attend, explains: “this isn’t Model UN; current events are usually only sparingly referred to. Last year’s case on terrorism was cooler.”

This tournament requires each school to supply a certain amount of judges based on the number of teams provided. However, our judges did not show up on either day. On Friday this was not a problem. We had The Reckoner’s own Mahan Nekoui and Rigers Rukaj to step in and sub. However due to the intense workload for Monday, the two were unable to return on Saturday and this resulted in a loss of judges. During the fifth round, one pairing was left without a judge. This had to be judged later after another pairing was finished.

“Still kinda cheezed that we didn’t have a judge,” said Vanessa Du, a member of one of the two teams left waiting without a judge. 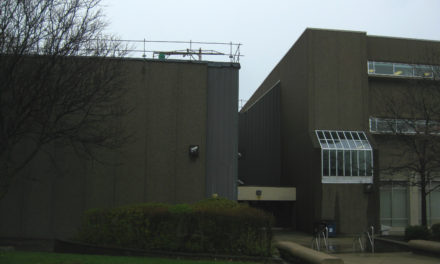 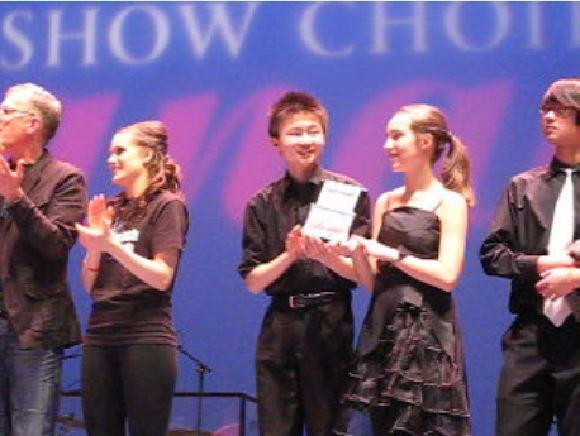 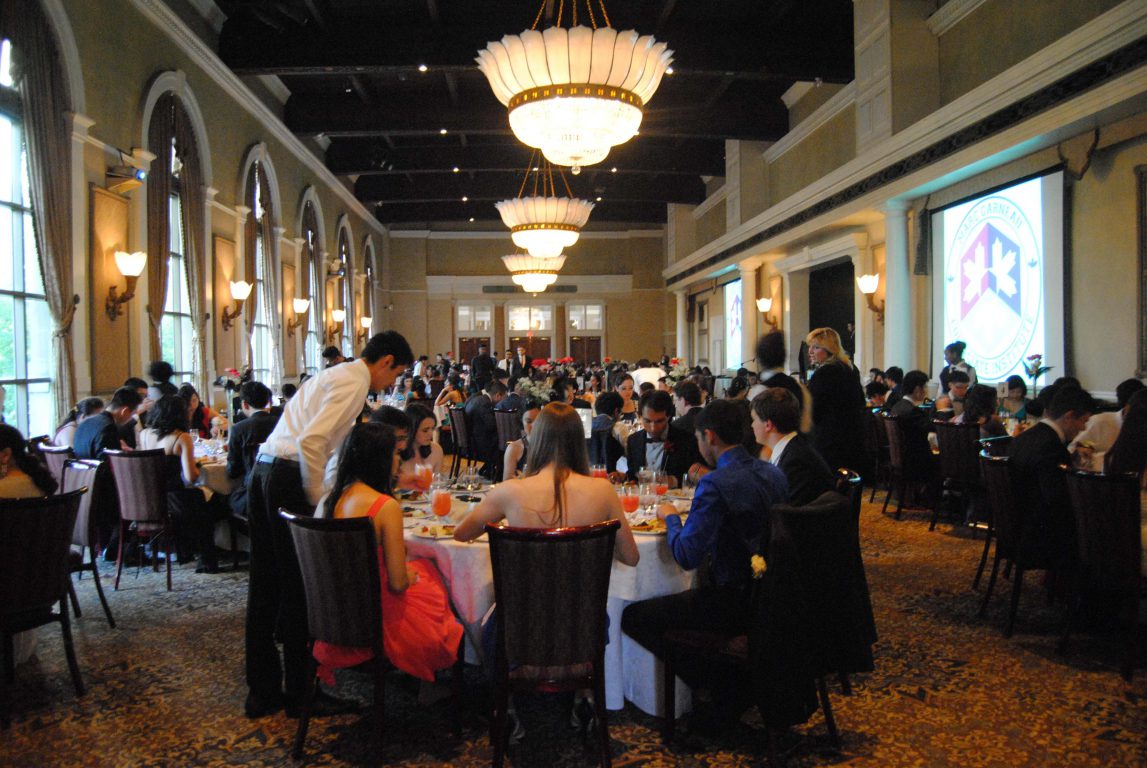