The Story of Multiculturalism 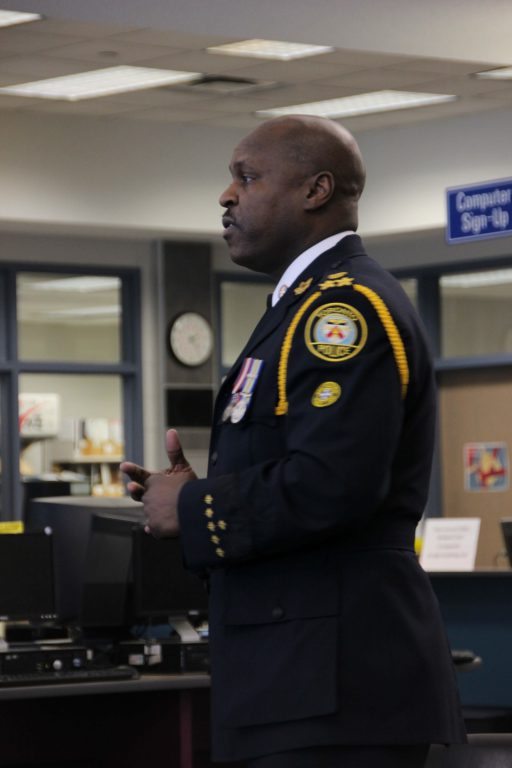 3 February marked the beginning of MGCI’s Black History Month. Many special events were planned to commemorate the historic celebration and to educate Garneau students on the importance of Black History. This month holds many opportunities for students to learn more about the African Heritage.

“Black people have played a significant role in the history of Canada, from participating in all of the wars and defending the country, to sports and athleticism, to business and entrepreneurship, inventions…” said Coteau. “I think it’s important for people to recognize that Blacks have been in Ontario since its beginning.”

Coteau is currently the Minister of Citizenship and Immigration for the province of Ontario.

“I brought my students because Black History Month should be taught in all courses possible.” commented Ms. Munro. She added that the Minister would be a good role model for the students.

The following day, 100 students gathered in the main library and were introduced to Mark Saunders, Deputy Chief of Toronto Police Services. Saunders is in his 30th year with the police force.

To wrap up the action-packed week, Journalist Morgan Campbell from the Toronto Star visited the school to speak to students on Friday.

“Black History Month is important all year round.” Campbell said. “As white as Canada has been and has white as history books are, you can’t tell the story of Canada without telling the story of multiculturalism and the different cultures that have existed here.”

Other planned activities included a Black Shorts Film Festival; however, due to lack of attendance, the event was cancelled.

“I think it’s pretty cool and I like how we’re dedicating a whole month to the African Heritage.” remarked Farahnosh Hashimi, a Grade 11 student.

Students are encouraged to be on the lookout for more upcoming events this month. 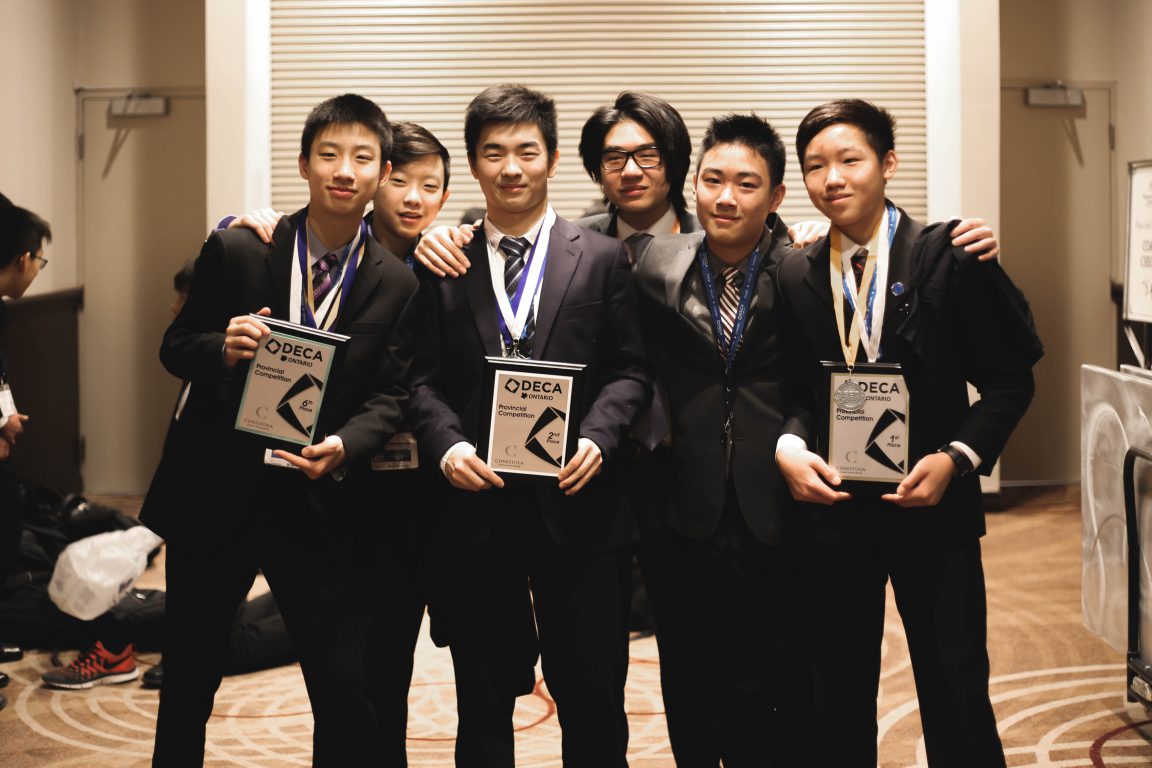 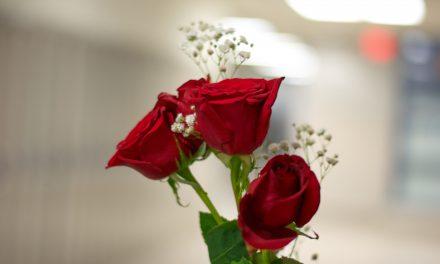 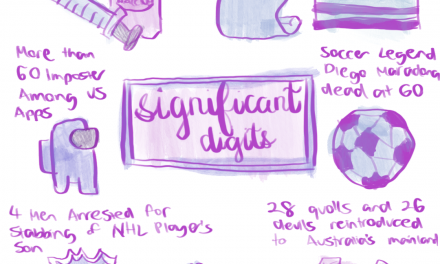 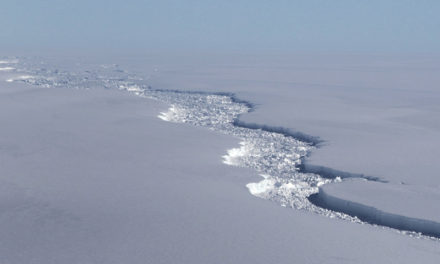