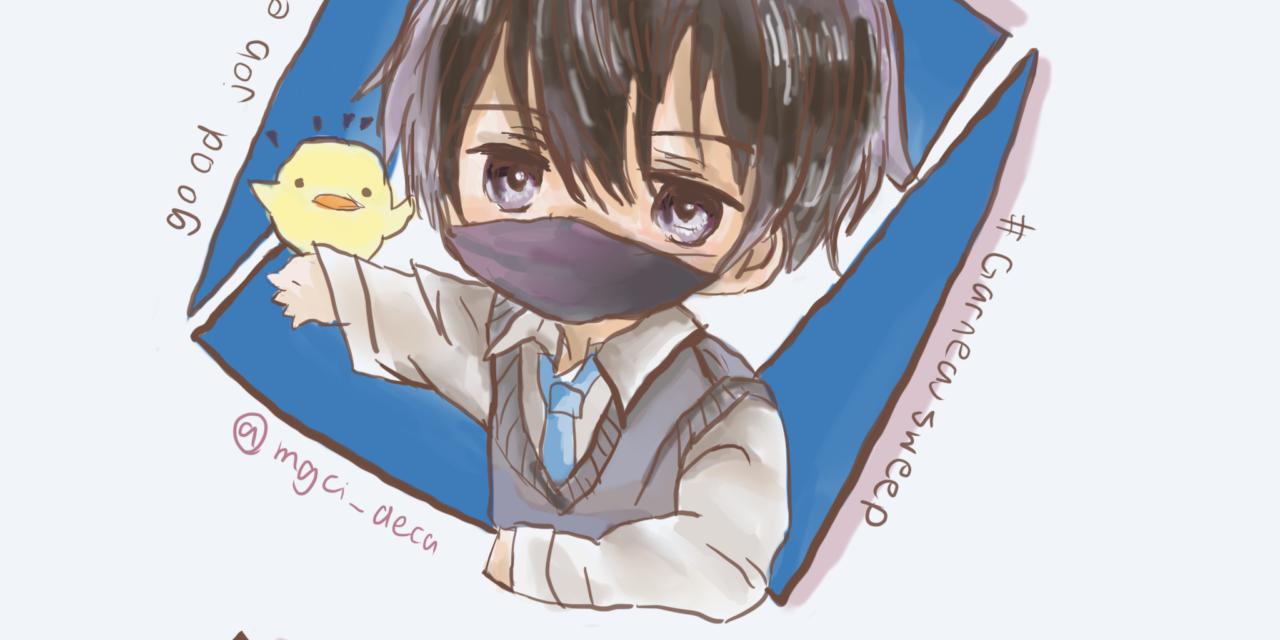 Following the tremendous success of it’s Regionals ‘sweep’ months before, the Marc Garneau DECA team struck yet again; this time at the second level of the competition hierarchy, Provincials. The Distributive Education Clubs of America commonly known to students as DECA, is a broad ranged test of skill, research, and delivery. Aimed at high school students, DECA offers participants a platform to share their knowledge on various areas of business through oral speaking, writing, and online simulations. The first stages of the competition started back in November, with the pandemic forcing all procedures to turn online.

However, this online change didn’t stop MGCI DECA members from performing their best. Backed up by the success seen at Regionals, eager students attended a flurry of weekly meetings held by experienced club executives. Tips and tricks were shared, and ‘next steps’ were made clear. As the date for Provincials loomed near, the desire to do well was etched upon every face. Students diligently practiced their oral roleplays, researched their performance elements, studied for business exams and wrote business reports in these final weeks. As quoted by first time DECA participant Hazel Bains: ‘On top of the preparation, it was a flood of nervousness, excitement, and the conscious realization that “this was it”’. Then, finally, amidst the howling winds and sudden February snow, Provincials came!

The week of 14 February saw the official start of Provincials. Students participating in oral events were first tasked with writing a 100 question multiple choice exam relating to their chosen event. Test dates varied throughout the week. Then, on the weekend of the 20th and 21st, students performed their roleplays. With Provincials came a harder challenge; instead of doing only one roleplay (the case with Regionals), students spent Saturday and Sunday preparing, performing, and recording two roleplays. Some DECA members did not compete in orals, rather choosing to participate in a written competition. These diligent students worked hard and competed through business essays, which were submitted earlier and judged by 12 February.

Similar to Regionals, the long awaited award ceremony for Provincials took place on the 7th of March through the official DECA Ontario youtube channel. The MGCI team met up online and with President Tina Ma ecstatically cheering everyone on through the chat, students proudly saw their efforts bear fruit. A total of 95 MGCI students received individual honours, with a mind blowing number of 16 students becoming the Provincial Champions in their respective oral, writtens, vbc, or principle events! This hardworking bunch will be attending the final stage of the competition at the International Career Development Conference soon to be held virtually. All in all, everyone worked hard and with Provincials over, students can look back and smile on what was another successful #GarneauSweep.

Paul is an enthusiastic Grade 9 student and newly recruited writer for Reckoner’s Tenth Guard News column. Being stuck home is his kryptonite and he is determined to make life more productive this year by writing. A good thing to know about Paul is that he dislikes writing in the third person but will occasionally do so when forced to. He can be found socializing or somewhere looking out a window contemplating life.