The Life and Times of Mackenzie King 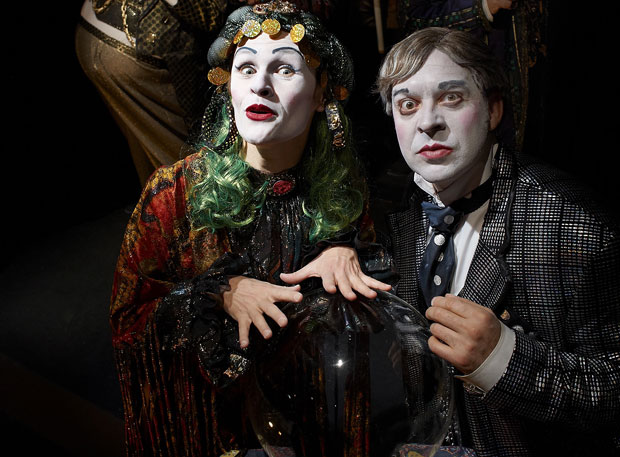 Coulrophobia, the fear of clowns, is a serious affliction. One that I have suffered with for most of my life. I’ve managed to coast through my youth pretty unaffected by my fear. After all how often do you encounter clowns on the street? But yesterday night I my phobia was triggered in a horrifyingly traumatic encounter: in a theater attending a play for my history class.

The theater, Video Cabaret, was a small and intimate venue in the heart of Chinatown. It is located in the back of a bar with access from a side alley off of Queen Street West. I was ushered through the door and into a small corridor where I was forced to wade through a sea of costumes and props to reach my seat. The theater was stuffed with sofas and bar stools, the vibe was casually artsy. However, the thing that impressed me most wasn’t the golden walls or the mirrored panels every few feet, it was the ceiling. Every inch of it was draped in silk flowers and vines.

The play titled “The Life and Times of Mackenzie King” brings to mind images of stuffy suits and sophisticated speeches. In reality however, Michael Hollingsworth’s masterpiece is a darkly humorous production in which the actors dressed in garish and glittery costumes and sported full white makeup. It was a play full of clowns.

The evening was quickly becoming a living nightmare for me.

However as the play went on my fear lessened and I began to enjoy the show. The lively attitude of the actors was catching. I found myself laughing out loud several times at the cartoon-ish portrayals of characters in Canadian History.

The play took the audience on a fast-paced journey through the roaring twenties and the dirty thirties. The small cast of 6 actors played upwards of thirty characters flawlessly. The entire performance was reminiscent of a political cartoon; everything was comically exaggerated.

The whole play took place in pitch-black darkness and each actor was illuminated in turn by a single spotlight. The artistic choices in the play set it apart from anything I have seen before. It was a spectacle that I won’t be forgetting anytime soon. Not only was the play a fascinating rendition of Canadian history, but it may just have cured me of my coulrophobia. 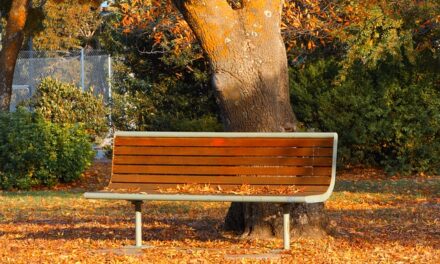 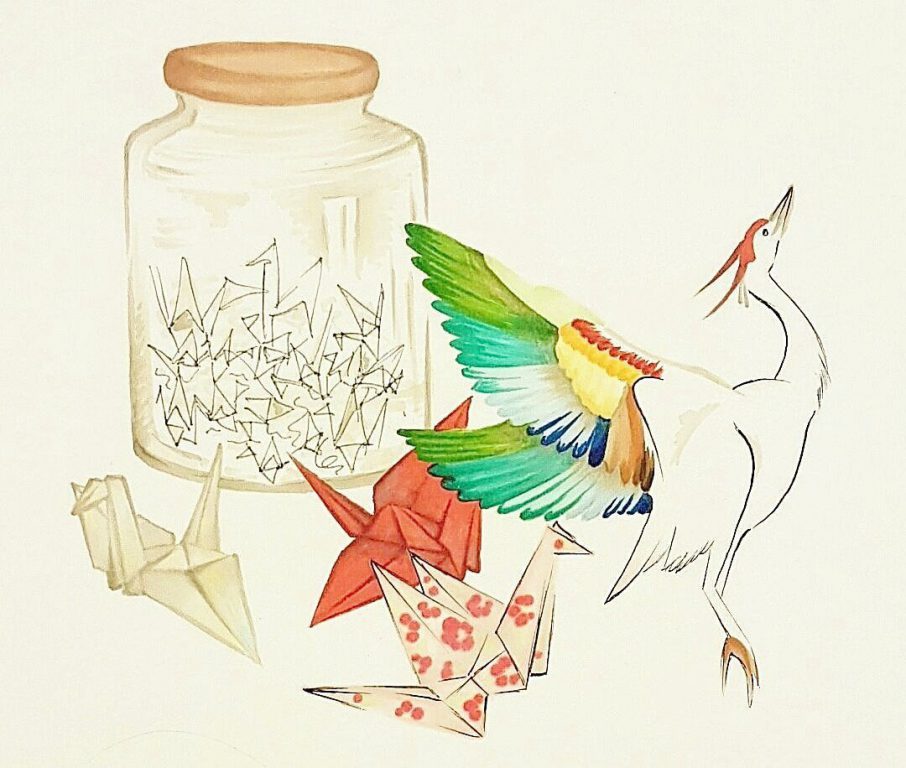 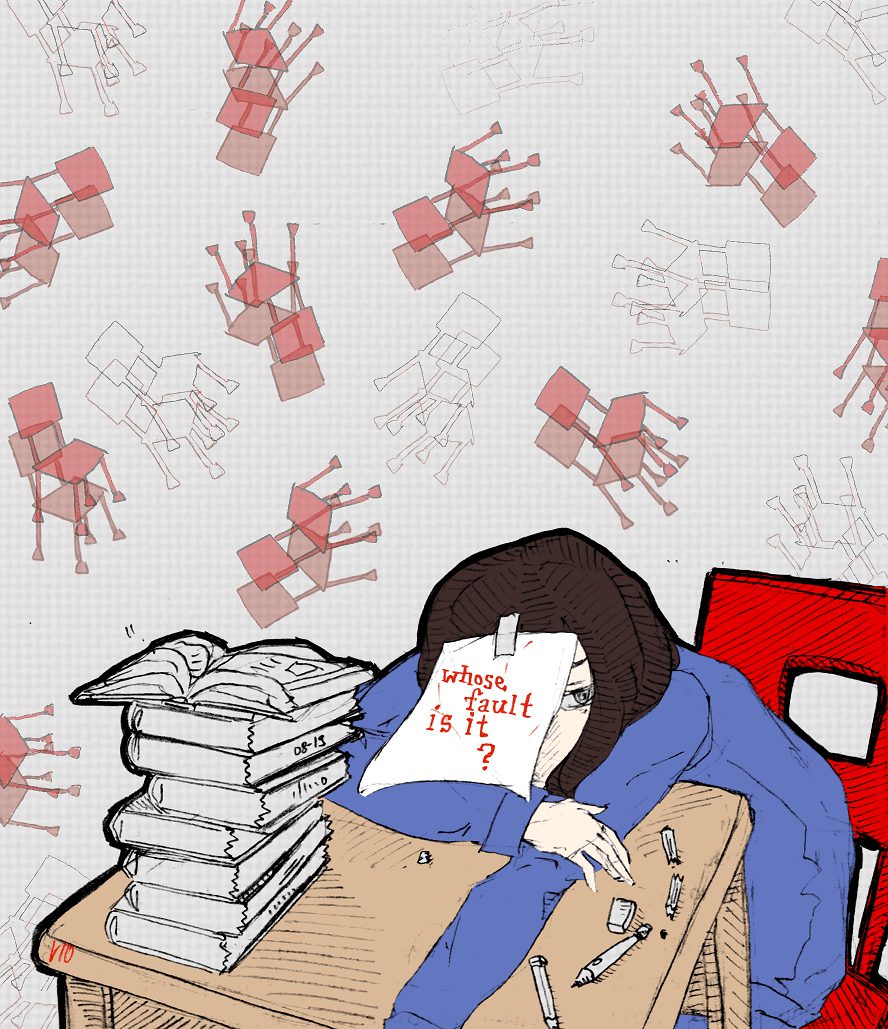 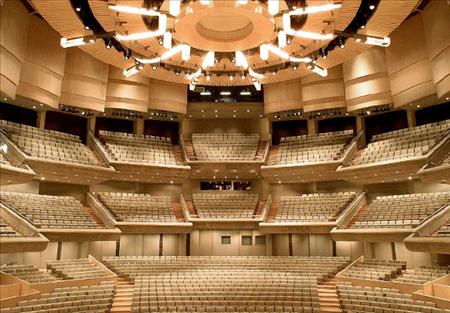 Thoughts from the Symphony