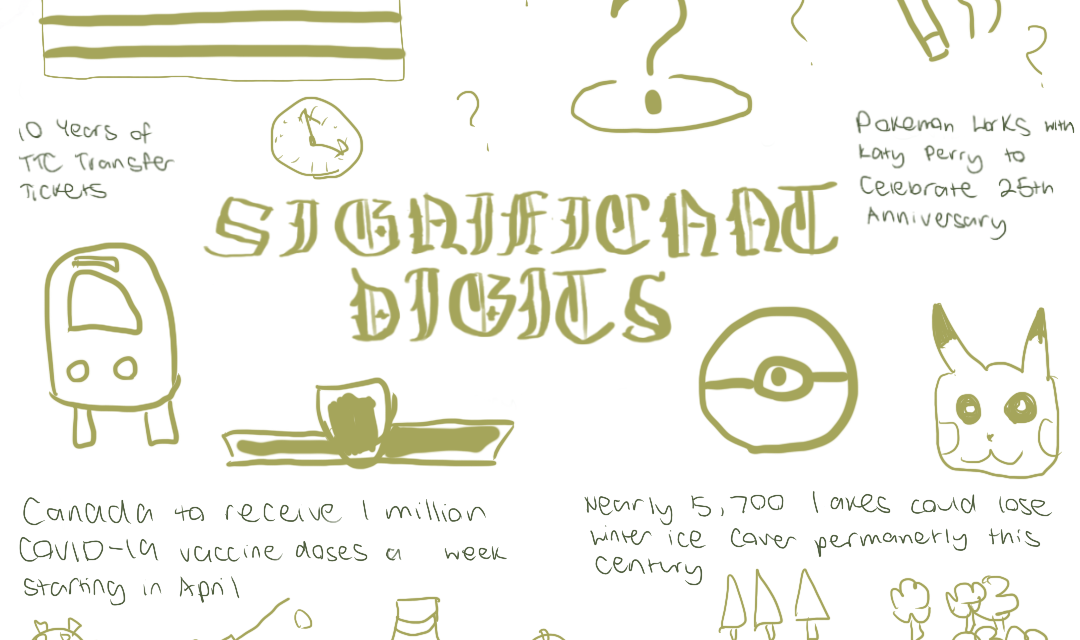 American President Donald Trump was impeached a second time on 13 January for “incitement of insurrection”, following a 232-197 vote in the House of Representatives. Trump was widely blamed for inciting the mob that stormed Congress on 6 January, leaving five people dead. A successful conviction would require a two-thirds majority vote in the Senate; currently on recess until 20 January, the day of President-Elect Joe Biden’s inauguration. In a speech, House Speaker Nancy Pelosi stated that “no one is above the law, not even the president of the United States.” [NPR] [By KEVIN WANG]

On 13 January, one of the largest mafia trials in Italian history began in a Calabrian courthouse. 355 suspected ‘Ndrangheta syndicate members and corrupt officials are being charged with, among other crimes, extortion, drug trafficking, and murder. The prosecution prepares to call on more than 900 witnesses, along with 24,000 hours of taped conversations, as evidence. The three judges presiding over the case immediately attempted to recuse themselves, citing previous involvement in the investigation, which is expected to delay the trial for several days. [Al Jazeera] [By KEVIN WANG]

On January 14, an anonymous Torontonian shared their impressive hoard of TTC transfer tickets on Reddit. Their unique collection has been building and growing since 2011 and currently includes around 400 tickets. All the tickets have been preserved carefully, without any folds or tearing edges. When interviewed, the anonymous user explained “When I was younger, my father would take me around Toronto on the subway and I would collect a transfer every time we went as a souvenir for the trip. Old habits die hard, I guess.” [BlogTo} [By Iris Ma]

On 13 January, the Pokemon Company announced that their 25th anniversary would be celebrated over the course of the year, with a series of musical events starring Katy Perry.  When interviewed about it, the celebrity said: “Pokémon has been a constant in my life from playing the original video games on my Game Boy, to trading Pokemon TCG cards at lunch, to the adventures of catching Pokémon on the street with Pokemon Go. I’ve even visited the Pokemon Cafe in Japan while on tour.”  The company also debuted a trailer, filled with nostalgia by displaying all their past franchise and games in a creative fashion. On top of this, the company hinted that they would be releasing new merchandise, new collections of trading cards, new games, etc. etc. Pokemon fans are sure to be excited for this year! [CNET}[By Iris Ma]

Canada’s immunization campaign has gotten off to a slow start, with only six hundred fifteen thousand doses delivered to provinces and territories. In the spring, Canada will shift from immunizing particularly vulnerable people to wider rollouts of the vaccine as deliveries become larger and more frequent. April will mark the start of the “ramp-up phase” when manufacturers are expected to deliver up to one million doses a week. The federal government is expecting up to six million doses by the end of March, which is enough for three million people to be fully vaccinated. This is good news for provincial leaders, who have been demanding more vaccine supply as COVID-19 cases rise. Also, the Prime Minister has said that as many as 20 million Canadians could be fully vaccinated between April and June.  [CBC] [By Emily Ma]

Due to global warming, nearly five thousand seven hundred lakes in the Northern Hemisphere could permanently lose ice covers in winter, according to new research from York University. The analysis shows that with current greenhouse gas emissions, one hundred seventy-nine lakes will also lose this ice cover this decade alone. In fact, it is projected that parts of Lake Superior and Lake Michigan could permanently become ice-free by 2055 if greenhouse-gas emissions continue to be high. These ice covers are very important to the global fresh water supply as they minimize evaporation rates in the winter. Without them, we would lose fresh water. There are millions of people who live in areas where a lake freezing over is a critical part of their lives, and the winter recreation economy itself is also a multi-billion dollar industry and could collapse without lake ice. [CTV News] [By Emily Ma]