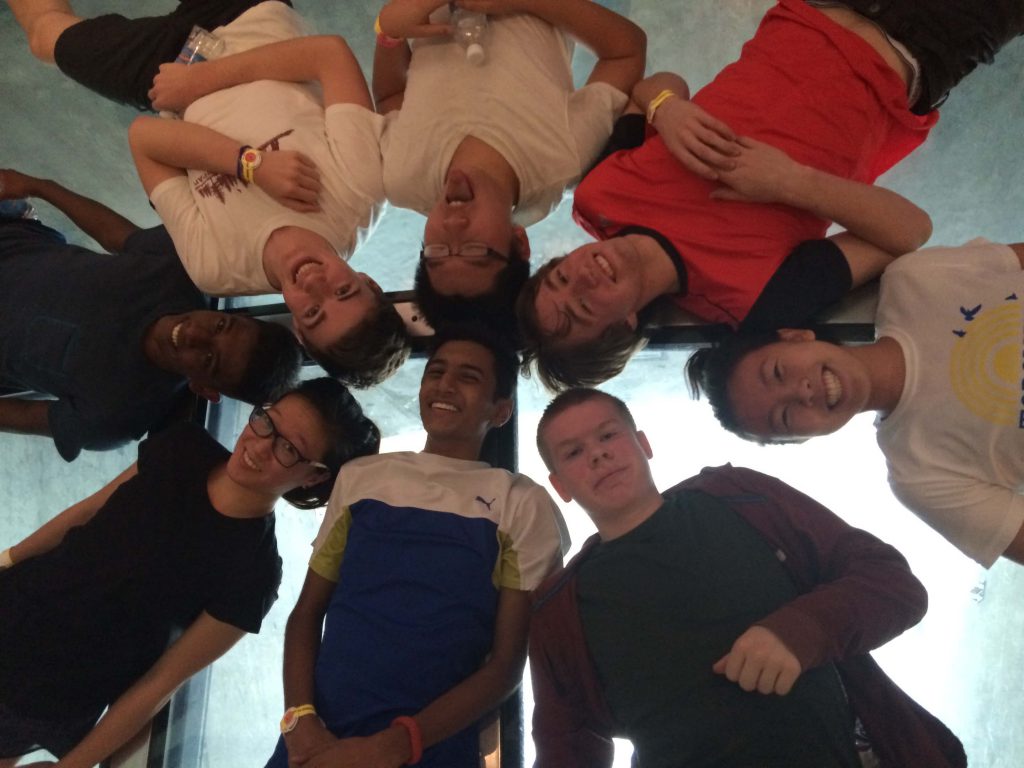 On Saturday, November 7, six students from Garneau met up in the early morning with one simple goal in mind: to climb all 1776 steps of Toronto’s famous CN Tower.

One of many CN Tower climbs throughout the year, this event was organized by the Toronto and York Region United Way. Vicky Xu, the organizer of Garneau’s team, said, “United Way is a really unique organization. Instead of giving the money to one specific cause, they give money to local community charities.”

Participants were required to raise a minimum of $50 in order to be eligible to climb.  In total, Garneau’s climbers raised $445, with top fundraisers Igi Brkic and Vicky Xu raising $100 each. Pledges were collected from friends and family either in cash or online.

The climb is a challenge but a lot of fun. Xu described the experience. “There’s part of you that’s like, ‘Why am I doing this?’, but once you reach the top, it’s like, ‘Wow I made it.’”

Another climber, Nicholas Vadivelu, said climbing the tower gave him an entirely new perspective on it. “When you take the elevator, you see the city shrinking beneath your feet and it makes the tower’s height seem surreal, but after climbing the tower, you’ve conquered it with your own strength, which makes it feel shorter in a way.”

Prior to climbing, each participant was given a wristband which was used to measure the time they took to climb the tower. After taking the elevator down, they were given a t-shirt with their time written on the back. Garneau’s fastest climber was Jenna Wong, who climbed all of the tower’s 144 flights in a time of 14:43!

The CN Tower Climb for United Way is a unique way to raise money for our local community while having fun. All the climbers would like to give a huge shout-out to Mr. Hillman for making the climb possible for Garneau students. 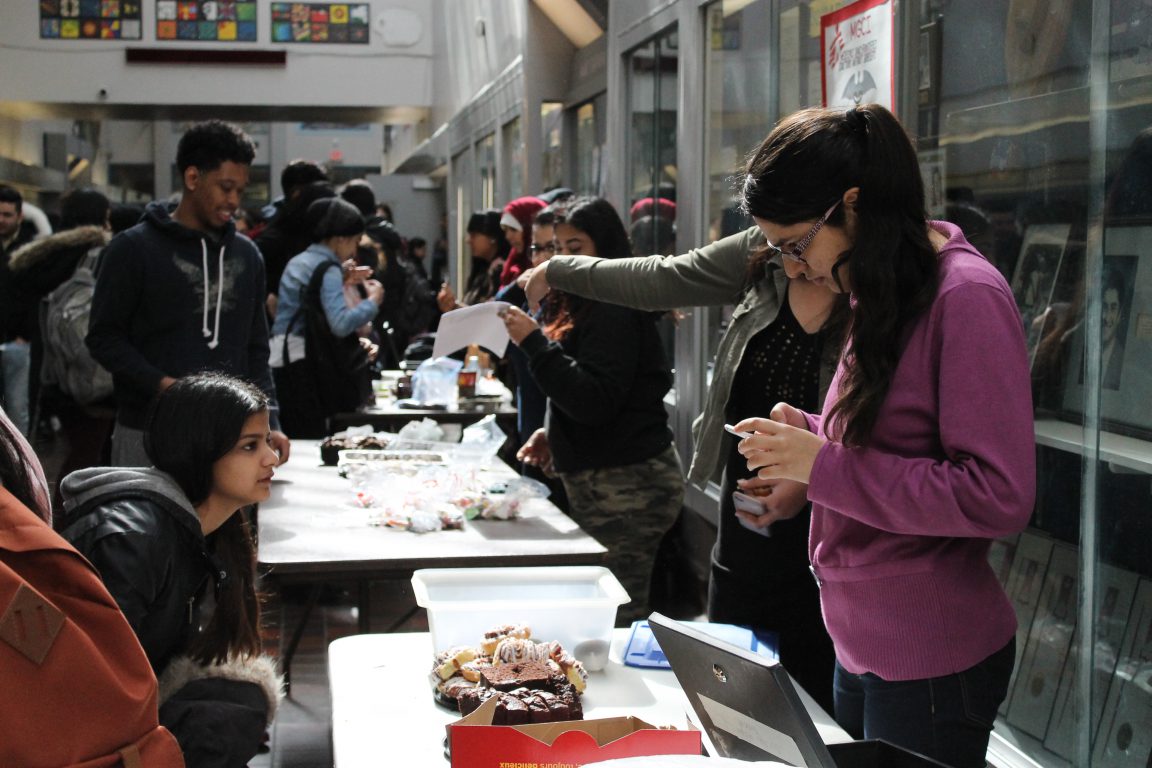 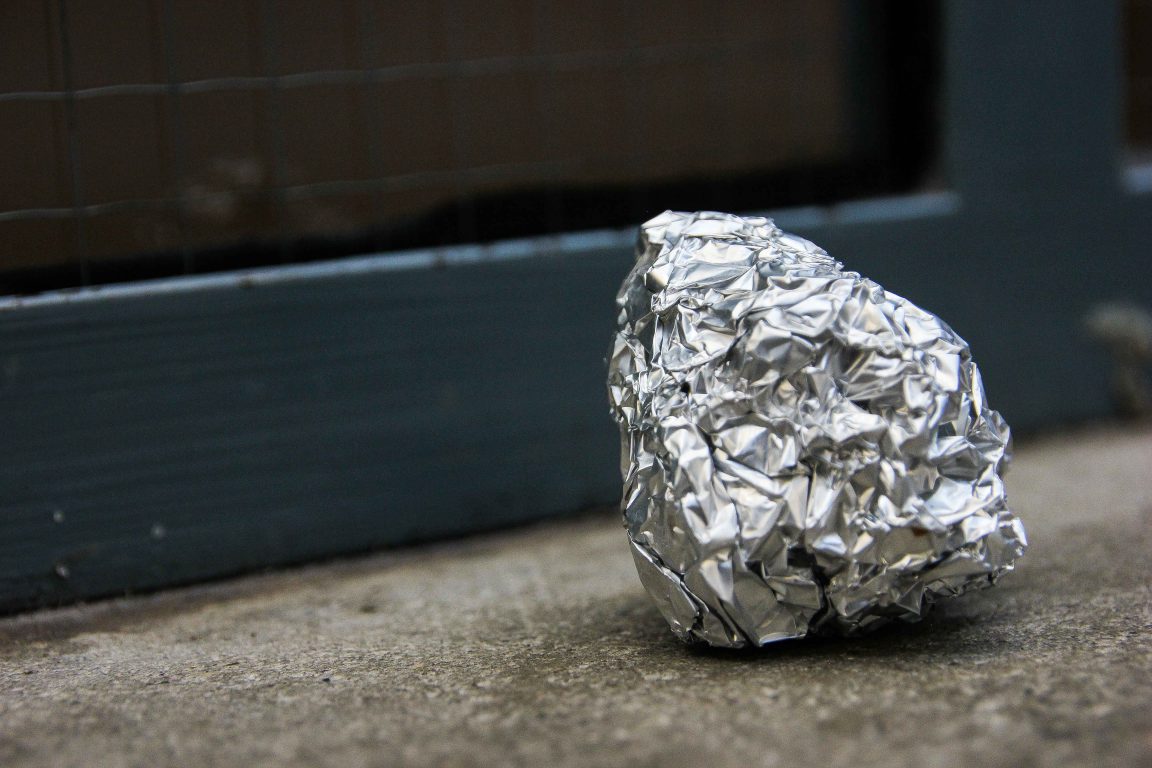 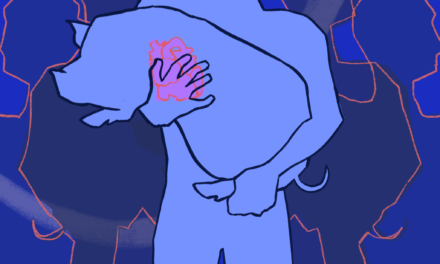 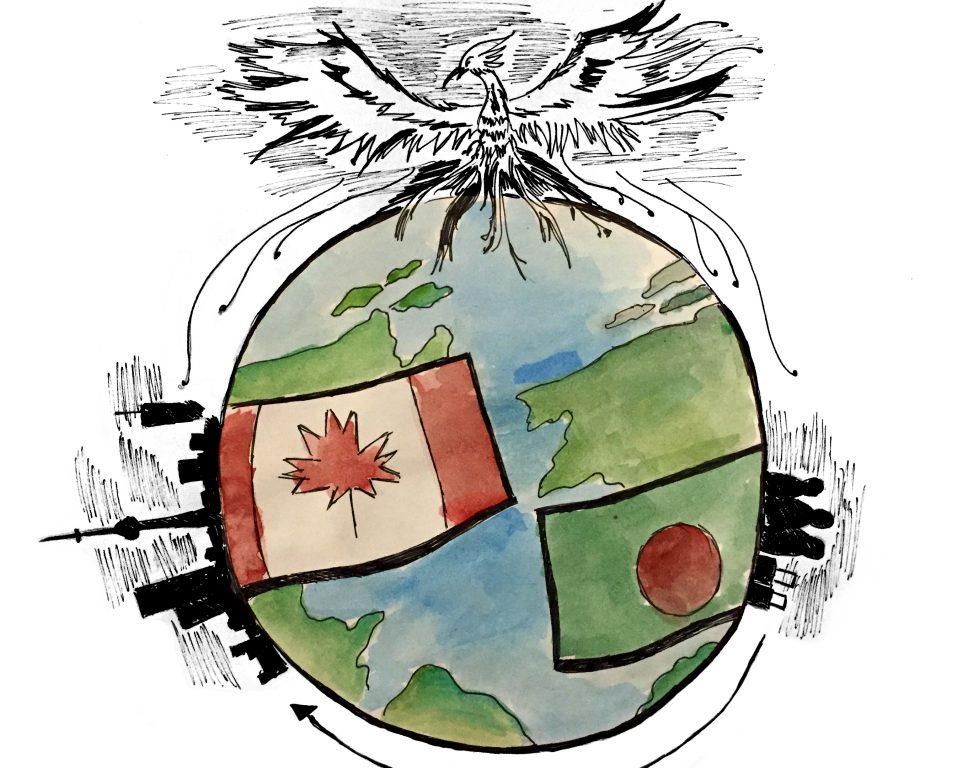