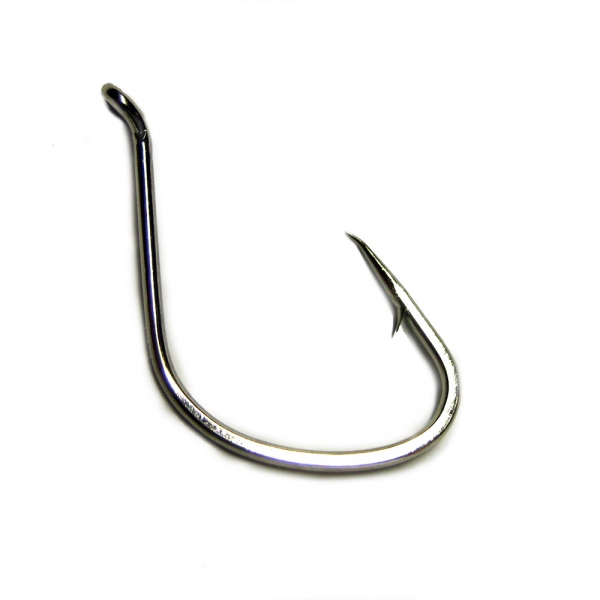 Leaves spun through the air in red and gold flurries, falling into damp clumps on the ground. It was colder than what he’d expected; he could see his breath come out in small, foggy puffs. A distinctive, musky smell hung languidly in the air, most likely from the previous night’s rain.

He rubbed his hands together, blew into them carefully, adjusted his fishing hat to the side of his face, and squinted past the morning sunlight. Then he sighed for the…tenth? Twentieth? time that day and asked, “Jim, are you sure about this?”

Jim glanced up, continuing to poke a writhing worm through a rusty hook, and flashed him a yellow, crooked smile. “Mike, I told you already. It’s perfectly fine. Besides, you need to get out more. Look! Isn’t the weather magnificent today?”

He looked down and shrugged, dirt crusted hands continuing to fiddle with the worm and the hook. Mike heard a squishing sound and flinched as he watched the worm ooze an odd brown substance from its gut.

“Come on,” Jim announced as he straightened up and wiped his hands on his stained trousers. “The fish ain’t waiting and neither are we. Up and at ‘em!” He picked up his worn out rod and passed another one to his friend, ignoring the disgusted look directed at him. “Don’t worry,” he assured him, “I already ‘wormed’ it for you.”

The two made their way to the river shore, and Mike could see some dark shapes that darted around and swam in circles. The sunlight gave the water a bright gleam and hid most of the fish from view. He blinked a few times and then looked away, trying to ignore the glare of the sparkling water.

It didn’t take long for Jim to catch a one. “It’s a big one!” He said, with a manic look in his eyes. “Get the net and help me with this okay?”

Mike waded carefully to the wriggling dark shape under the water – hesitated – then reached down and scooped it up. He let out a grunt as he lugged the fish back towards the shore and gratefully set it down on the muddy ground.

It was about forty pounds, measured almost a metre in length, and was writhing on the sand. Its gills opened and closed as it took shallow, rapid breaths. After a while, its fins stopped moving, and it just lay there quietly with the sunlight reflecting off its silver scales and glazed eyes. Jim trudged over, slightly out of breath, and inspected it from the side. “Not bad, not bad…” he muttered. “Say… do you want it?”

Mike flinched in surprise and stuttered, “W-what do you mean ‘do I want it’? Don’t you want it? You can’t possibly catch it, and, and not want it?” he gestured to the rusty hook embedded in its side and internally cringed at the blood that ran in rivulets from the corner of its mouth.

Jim sighed and pulled out his pocket knife, proceeding to flick the blade out. Then in. Then out. “It’s just sport right? Listen, if you don’t want the fish-”

“N-no no no, it’s fine, I-I’ll take the fish. No sense in letting it go to waste.” he said, laughing awkwardly.

His friend shrugged, then grabbed a zip-lock bag, flicked his pocket-knife blade out one more time and kneeled down to hover over the salmon. He started to squeeze its eggs out and into the bag. It made a weak attempt to resist but eventually just gave up and lay there silently. Mike watched with mild horror mixed with fascination. “What are you doing?” he asked.

“Caviar is great to have… don’t you think so?”

Yes, he agreed, caviar is great to have. But as he watched the salmon’s eyes grow blanker and blanker, he thought that maybe it wasn’t as great after all.

Jim looked up and smiled sympathetically. “Maybe you don’t want to watch this part.”

Mike turned away but he still heard the sounds.

Somehow, he could sense its life draining away. He shuddered in disgust and covering his ears, walked quickly away. But even then, he still heard the noise.

That night, they had salmon for dinner. Mike wasn’t very hungry, he stared nauseously at the steaming plate set down in front of him.

Then he went and threw up in the bathroom. 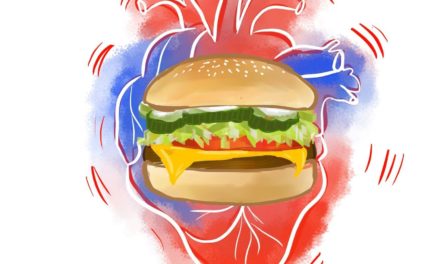 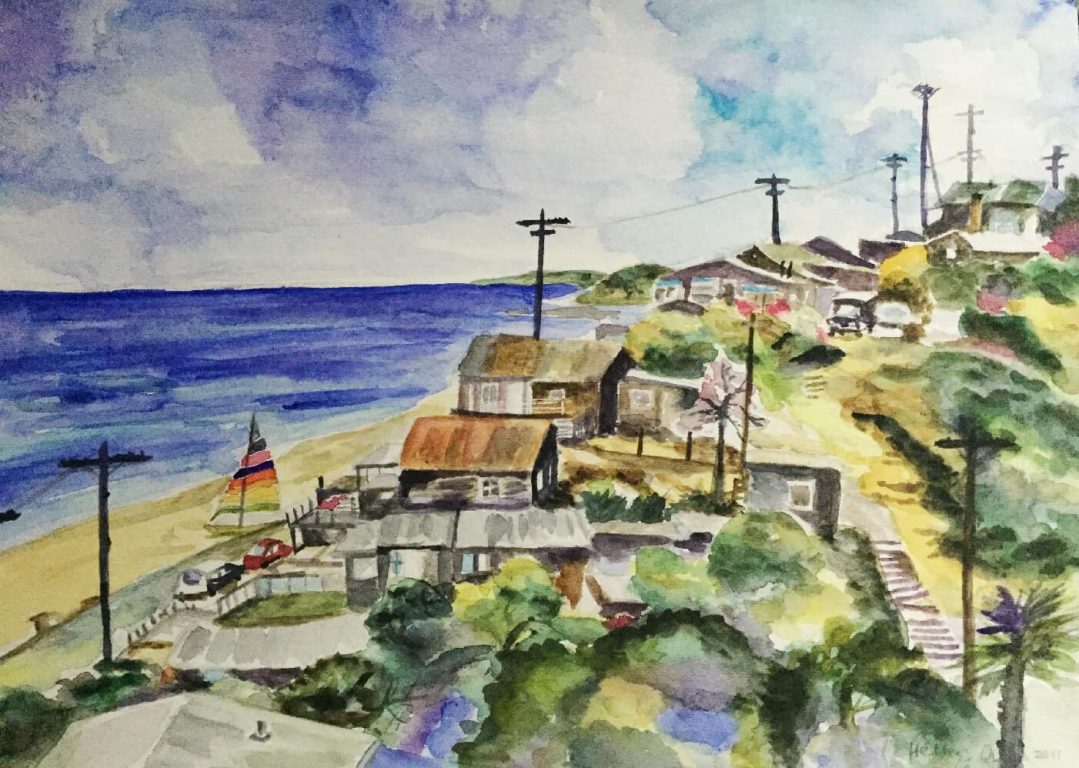 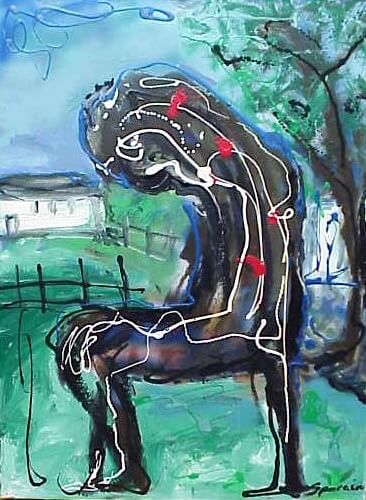 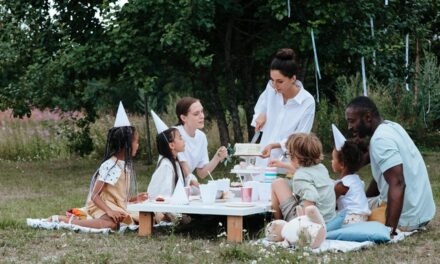