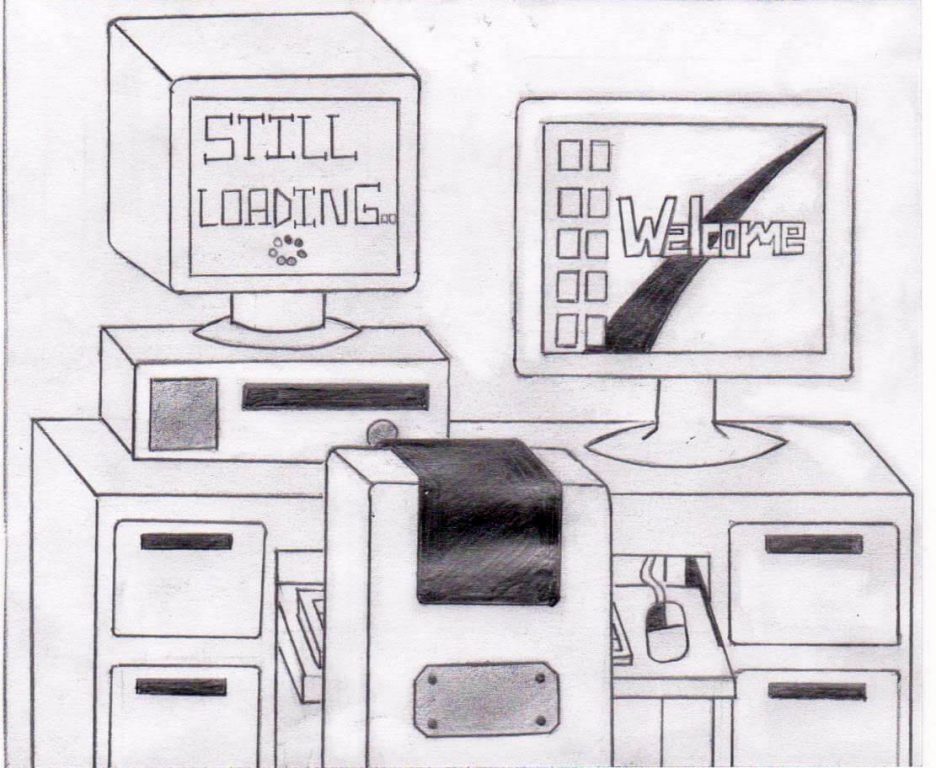 As the saying goes, old is gold. But as students across the board can testify, this proverb is the exact opposite when it comes to operating systems on school computers. MGCI was not an exception until recently when the administration  endowed upon students the gift of Windows 7. Long gone are the periods spent waiting for your account to log in and applications to open – both a thorn in the side of students trying to access the internet. Windows XP, unsupported by Microsoft as of 8 April 2014 (and unsupported by students since much longer) is being replaced by the sleeker and speedier Windows 7.

The most noticeable difference is the speed of the new operating system. Log in usually takes no more than 30 seconds. It is no longer possible to log into your account, run to the washroom, socialize with friends, and have a snack before the computer, at snail’s pace, is ready to be used. This is an incentive to be more productive- a goal as much for the teachers as it is for the students. Another asset to this latest update is the installation of Google Chrome on the accounts of every student. Google Chrome was often installed by students due its general superiority over Internet Explorer. This thoughtful new addition saves time and puts students first. All in all Windows 7, the most popular operating system, has thus far proven sufficiently sturdy under the relentless needs of students.

As with most large scale replacements, this project has a few drawbacks. Some computers in the school are incapable of running Windows 7 and thus cannot be converted to the new operating system. The programs that the school receives on each computer are a part of the standard set that is offered when Windows 7 is installed, meaning that programs specific to a class are often not installed when the update occurs. For example, computer engineering and robotics courses did not initially have compilers that ran programs created in C++. This severely limited the ability of students to write and test programs, which in turn hindered the effectiveness of the course. “Special” programs must be requested by the school to be installed on specific computers, which invites the problem outlined above, at least for the time the software is not installed. Fortunately, students eventually regained the programs needed for their courses, albeit with some delay. When all is said and done, this is a fair price to pay in exchange for a superior OS.

The dilemma of running executable files from foreign sources such as USBs has also improved; applications can now be opened in most cases. While crinkles in the system prevent some executable files from being opened, the situation is highly preferably to the one faced with the Windows XP machines, which refused to open any application that originated from a USB. Several schools and boards are making the switch from XP to 7, having recognized the restricted accessibility of the old operating system and the advantages of the new. Microsoft’s cease of support of Windows XP may also have triggered the change; schools do not want to leave their computers vulnerable. Overall, Marc Garneau Collegiate Institute’s switch from Windows XP to 7 has been for the better and has rejuvenated the quality of computers at school.

This piece was written with assistance from Paul Oh and Lawrence Pang. 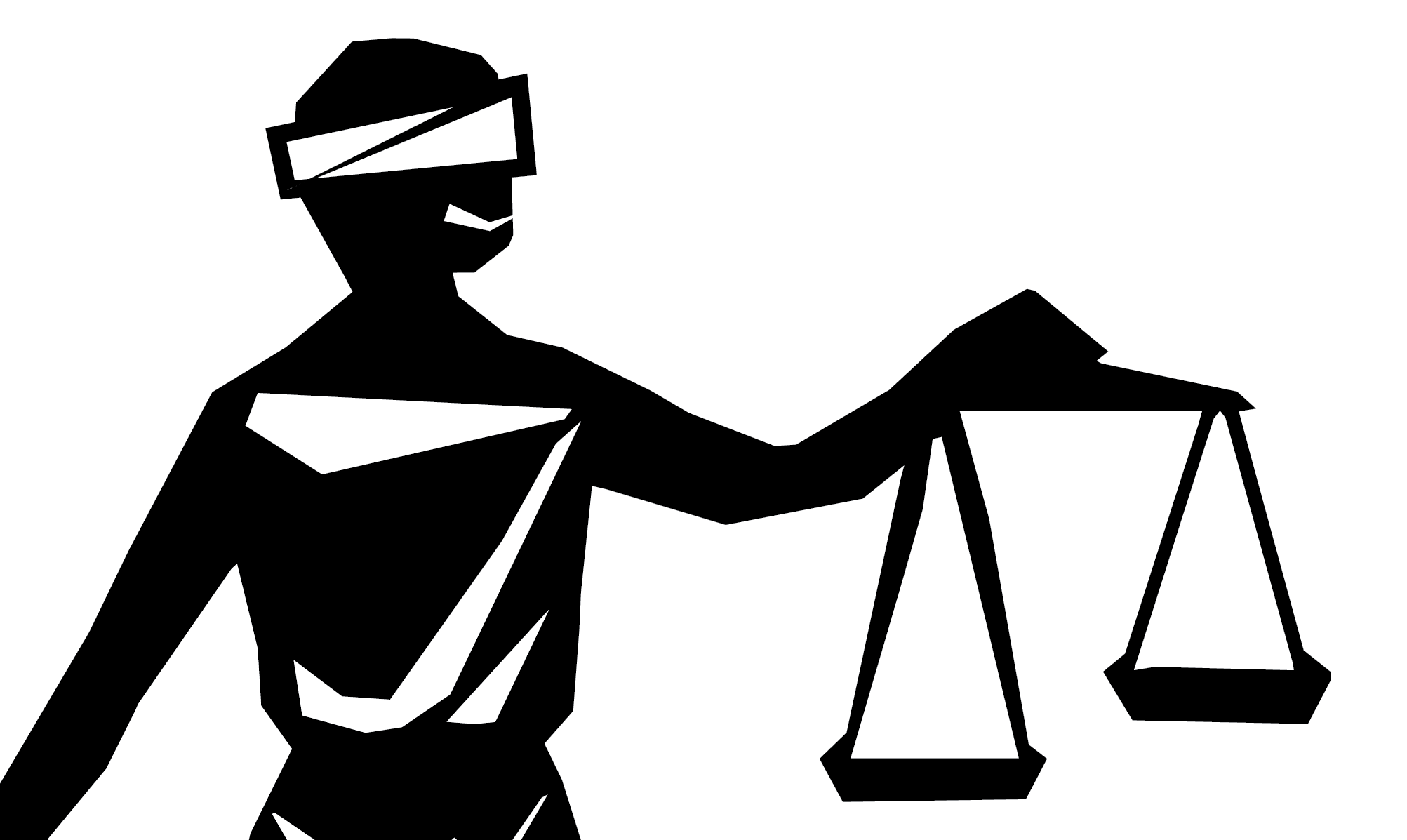 Op-Ed: More Than Just a Name 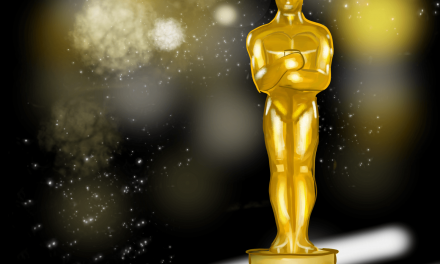 The Front Row: A Style Guide