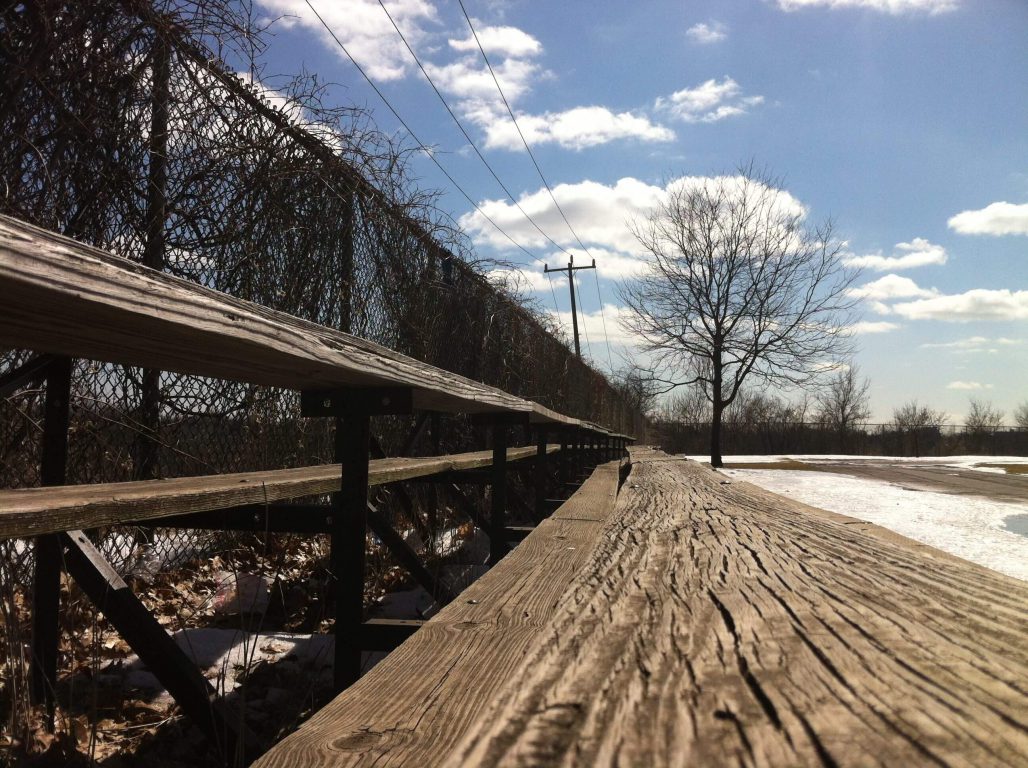 Project Fix Garneau is a new club to MGCI with the goal of improving the quality of the school through various projects. The first official meeting was held on Monday 31 March. Though the posters advertising the club had welcomed students to join on 24 March, the meeting was cancelled and postponed to the following week.

This club originally began as an initiative for fixing the bleachers outside of the school. They are currently overridden with weeds, broken in multiple locations, and cluttered with litter. The combination of these factors renders the bleachers unsafe for use; a student could trip or fall at any time while on the bleachers.

Project Fix Garneau hopes to be able to move onto larger projects such as repairing the bleachers.
Photo: Abigail Chau

Due to this concern, Farahnosh Hashimi, the president of the club, took the initiative to create a club that would deal with the problem. Though the club was originally created with the intention of fixing the bleachers in the field, it was decided that it would expand its work to benefit the school in more ways than one.

Farahnosh said that “in order for us to get noticed, we decided to start with a small project.” Project Fix Garneau’s first project will be to improve the quality of the mirrors in the school washrooms. After this is accomplished, they plan on completing larger-scale projects, such as repairing the bleachers.

These initiatives will require a substantial budget, and the club plans on obtaining this money by fundraising within the school. In addition, the executives plan on working with the club to apply for grants from large corporations that are willing to support the school.

Project Fix Garneau is a club working to improve the school, and they want the student body to be actively participating in this change. If any student has recommendations regarding future projects, they are strongly encouraged to request these changes to Project Fix Garneau. The club is open to new members and meets on Mondays at lunch in Room 324. 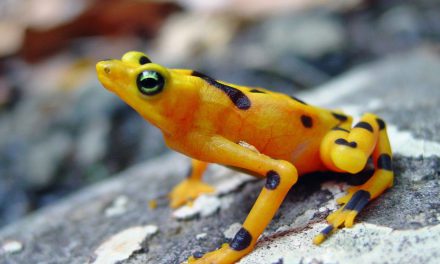 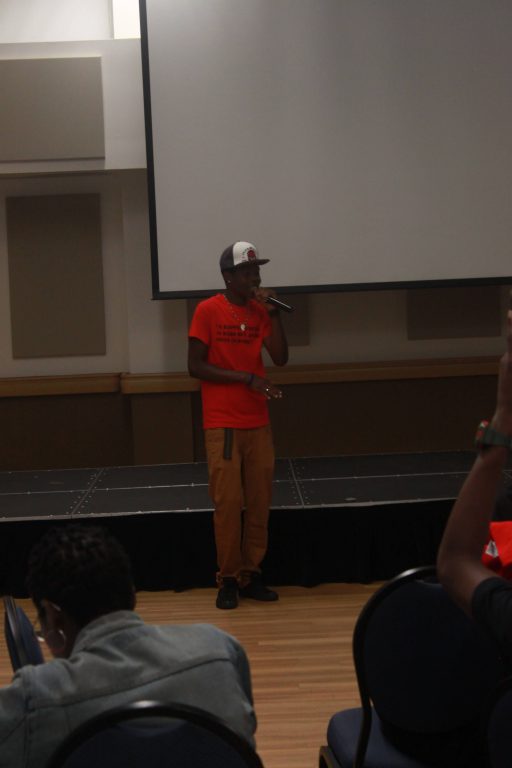 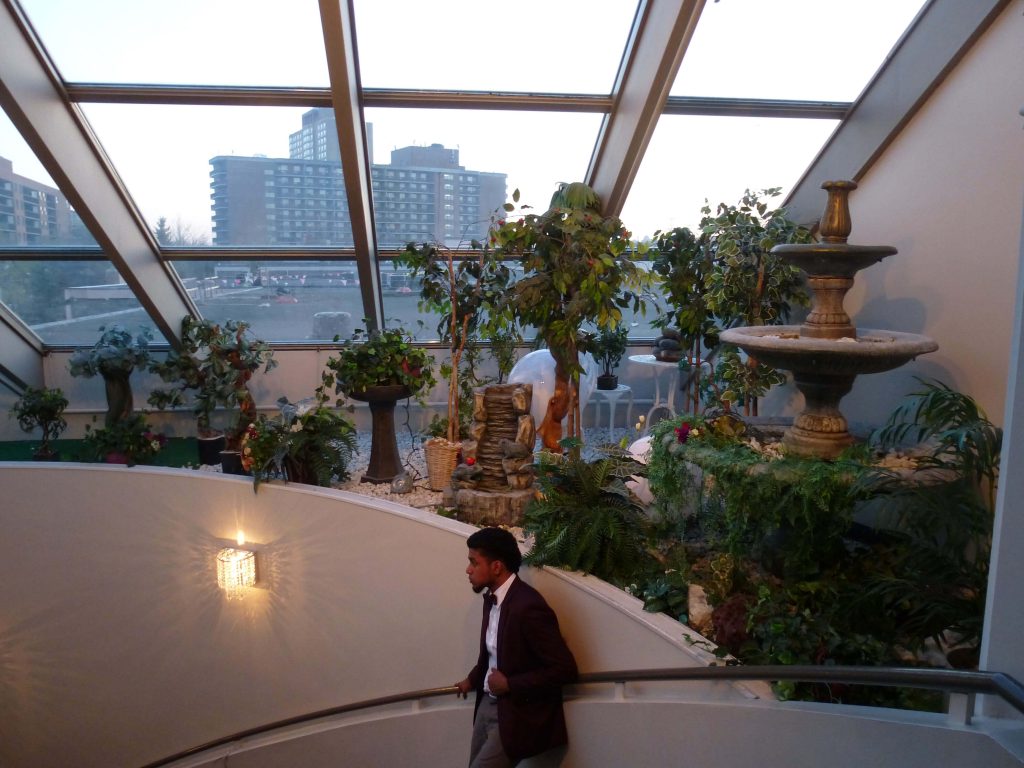