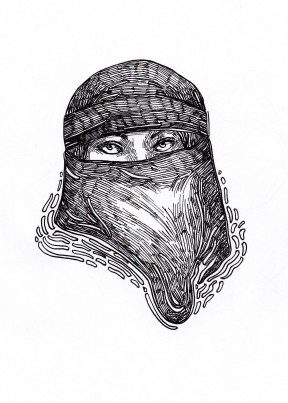 Recently, the Federal Courts of Canada lifted the ban on the wearing of niqabs during the citizenship oath. Niqabs are full face covering veils worn by Muslim women for religious reasons.

In 2011, it was banned by the Conservative government because they felt that you need to openly accept Canadian values. Jason Kenney, the Minister of Immigration at the time, said that “it is a matter of deep principle that goes to the heart of our identity and our values of openness and equality.” So, to make sure new Canadians were treated equally and accepted openly, they were forced to abandon their cultural and religious freedoms.

Canada is a country whose national identity comes from its multiculturalism and its acceptance of other cultures. How forcing women to abandon theirs at a key moment in their life in Canada, the citizenship oath, helps equality of cultures is beyond me. We should be embracing their different values and allowing them the freedom to express that.

In 2015, Zunera Ishaq, a woman well on her way to becoming a citizen, appealed to the courts to be allowed to wear her niqab during the citizenship oath. The courts ruled the ban unconstitutional. As soon as the decision hit, Harper and the Cons vowed to appeal the ban. They created an online petition named “Not the way we do things here.” In it, they say that since women are equal members of society, they oppose anyone wearing the niqab during the oath. Harper is quoted as saying that “it is offensive that someone would hide their identity at the very moment they are committing to join the Canadian family.”

This underlines their lack of understanding of Muslim culture in Canada. He sees the physical barrier of the veil as the women hiding their identity. In reality, since Canada is a free society where women are “equal members”, it is fully their own decision whether or not they wear it. If their faith is an integral part of their identity, and they wear the niqab as a physical manifestation of that, we must embrace that.

Supporters of the appeal often say that women in Arab countries are frequently required to wear the niqab regardless of their own decisions, and that they are discriminatory against women and repressive. They argue that in Canada, women should be free of these restrictions.

However, while they may be symbols of repression in those countries, in Canada, women are not forced to wear them. Choosing to wear them is a freedom here; it is not a sign of society discriminating against Muslim women.

Appealing the lifting of the ban would represent a move towards a Canada that is not multicultural. It would show a Canada which cares less about the religious freedoms of minorities.

It is unacceptable for us to demand that new Canadians abandon part of their identity in order to “join the Canadian family”. Having to choose between your faith and your citizenship is not something anyone should be forced to do.

Daniel is a complainer. He complains for the editorial board on The Reckoner. He does not like writing about himself. If you would like to know more please contact him at 855-835-5324 or feel free to find him in the hallways. He will do his best to try to be friendly and approachable. 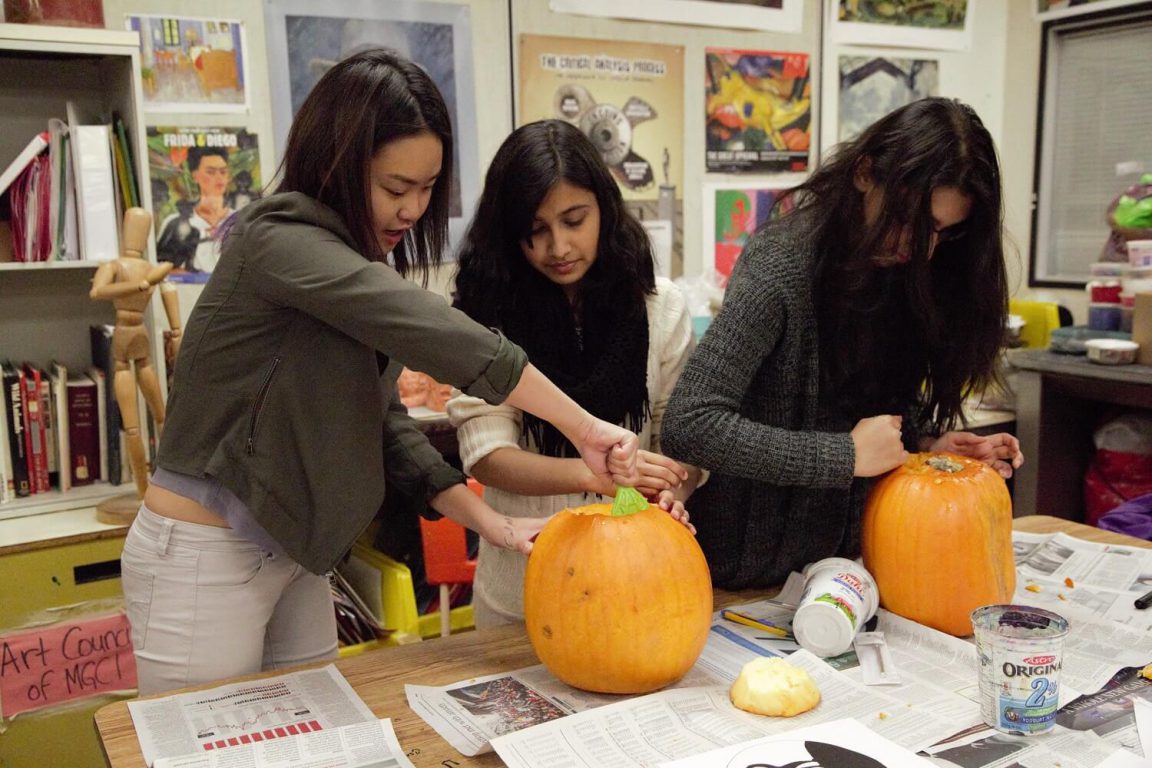 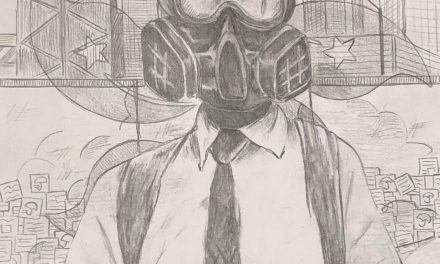 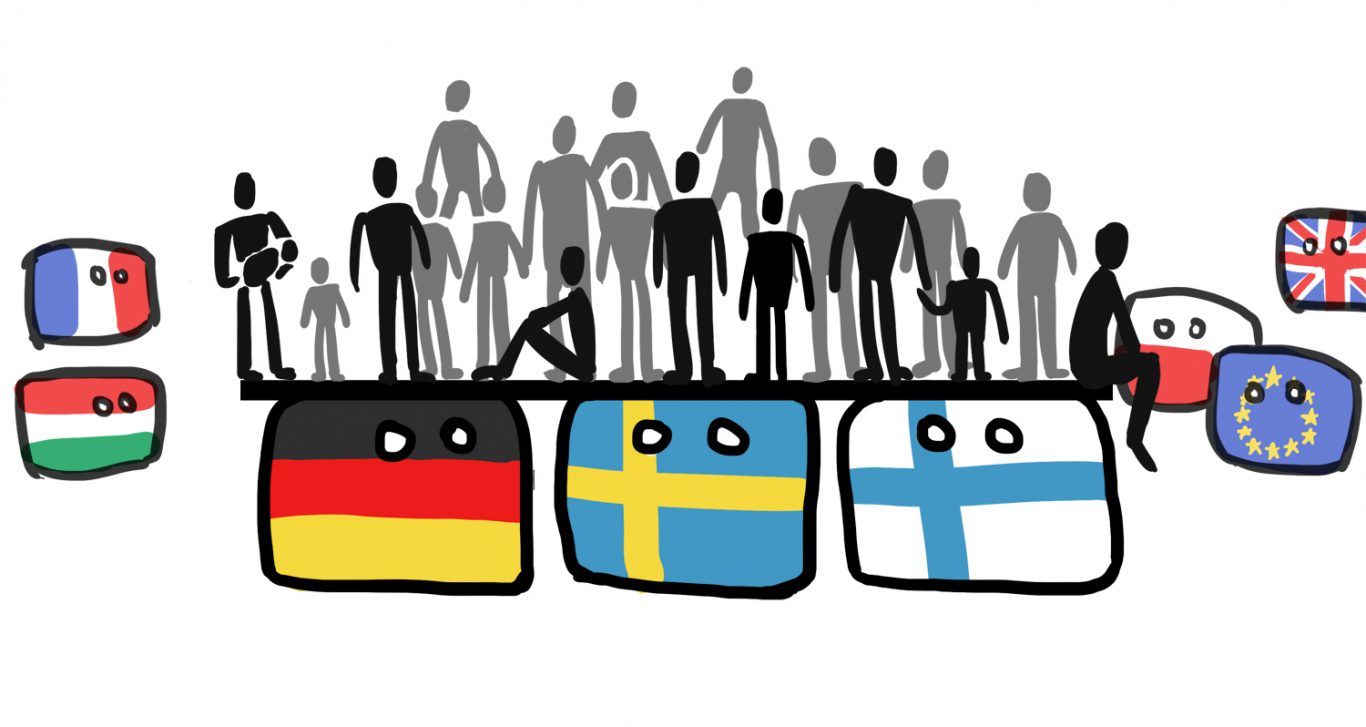