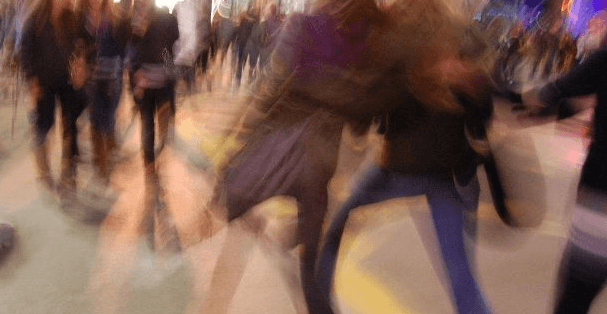 The night is what you make of it. Three people talk about what this year’s Nuit Blanche was to them.

It was my first time this year and to be honest, I didn’t see that much art. Most of my time was spent screaming at an interactive exhibit in Nathan Phillips square, searching for sources of heat such as subway vents, fending off drunken people who wanted my balloon hat, but mainly just acting like an idiot with my friends. Good times. I saw things I didn’t want to see and did things I would never do under any other circumstances. Let’s face it the majority of people who go to Nuit Blanche don’t go to experience a cultural event. So what is Nuit Blanche for if not an example of Toronto’s urban life? After being exposed to the small amount of Nuit Blanche that I have, I think it’s about the city being released from daylight expectations. A night you can lose all semblance of dignity. A night that even the sanest people can go crazy. And who knows, you may even see some art.

As I pushed my way through the crowd, my numb hands were clenched in my pockets.  I was too cold, and people were walking too slowly. I wanted to shove them out of the way and yell at them for inconveniencing me.  The hangers-on of the group were being slow, and I just wanted to ditch them and see some cool stuff.  As we kept stopping to wait for the stragglers to catch up, I kept fighting the urge to run off by myself and see everything on my own. Then someone would yell, “Yo, let’s go see some art!” And off we’d go, in the opposite direction, only to stop again two blocks later. My hands were now frozen around my Gatorade bottle. Despite my bitterness, I still managed to see some “art”, and we eventually lost the stragglers. We could walk faster now, and I was slowly regaining feeling in my fingers and toes.  We were laughing and running and skipping, being those loud obnoxious hooligans I so often scoff at. Six was our magic number, and we made it all the way to TIFF where we jumped up from our cinema seats to sing “Twist and Shout” along with Ferris Bueller at the top of our lungs, and had a dance party with giant foam inukshuks.  The night ended with the six of us around a table wolfing down steaming hot Chinese food on Spadina, and after a rather long journey home, I collapsed in my warm bed and slept. It was when the sun set that we joined the city’s inhabitants as they opened their beady eyes and claimed the avenues in swarms. The elusive art was our attraction, and often nowhere to be found. When we did finally catch it, it was simple, honest, provocative – but ours to interpret. Yet everyone knew this was not what we really came for. It was always for the long stretches of sidewalk in between the exhibitions. It was the peace we found in the alleys of rotting bricks coated with fresh paint, the life in the limelight on the street. This is where we watched strangers kick into dance, where we screamed as we spotted acquaintances and laughed as we hugged them for warmth in the chill. It was in the night that our facade weathered off, and the most momentary hedonism of youth came to the surface. Where the terror and joy that go hand in hand with a pounding heartbeat can come together and meet in the middle. Where a kiss from stranger can give you fire, where a glimpse of a man puking on wet concrete can give your heart a freeze. It is only in the night that we ourselves lit up and then hushed out that we can find love and wisdom next to suffering and destruction. 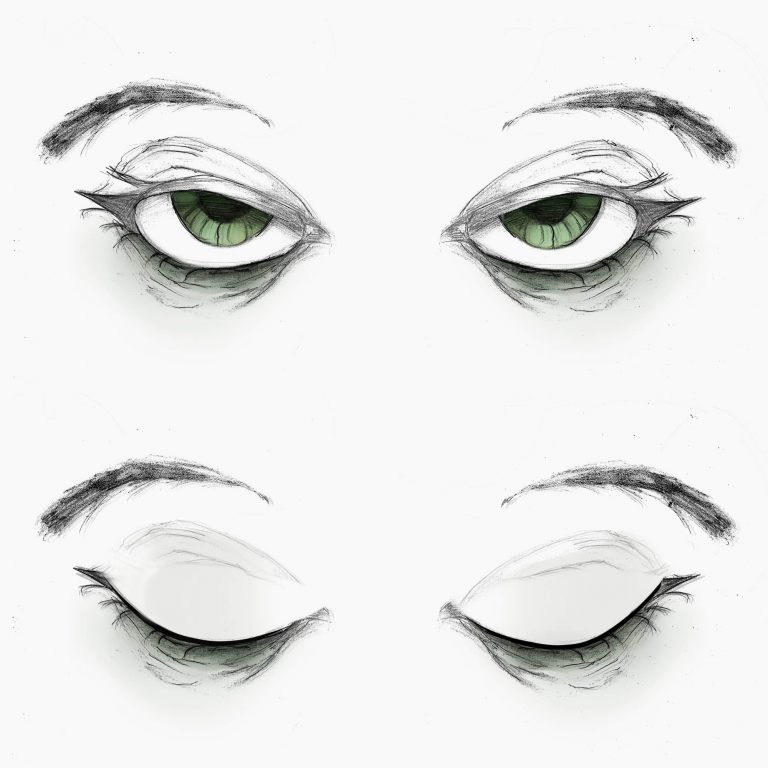 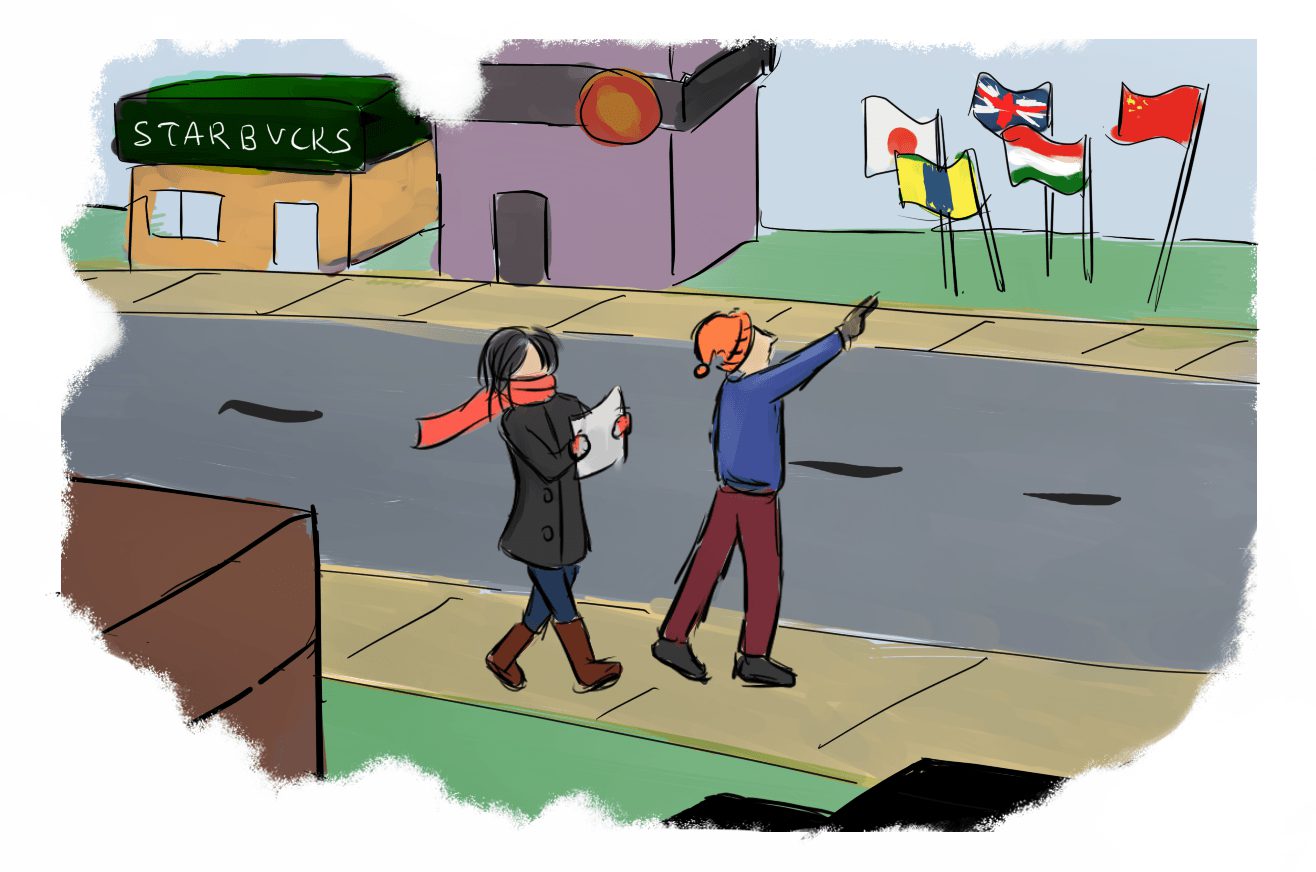 The Scavenger Hunt: A Winterfest Story 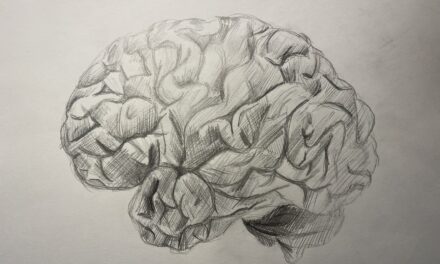 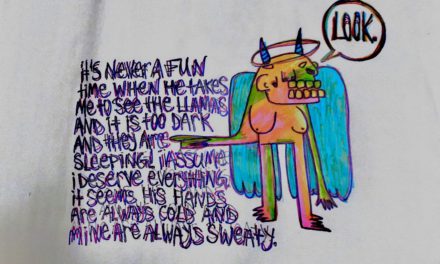 Making Out at the Petting Zoo