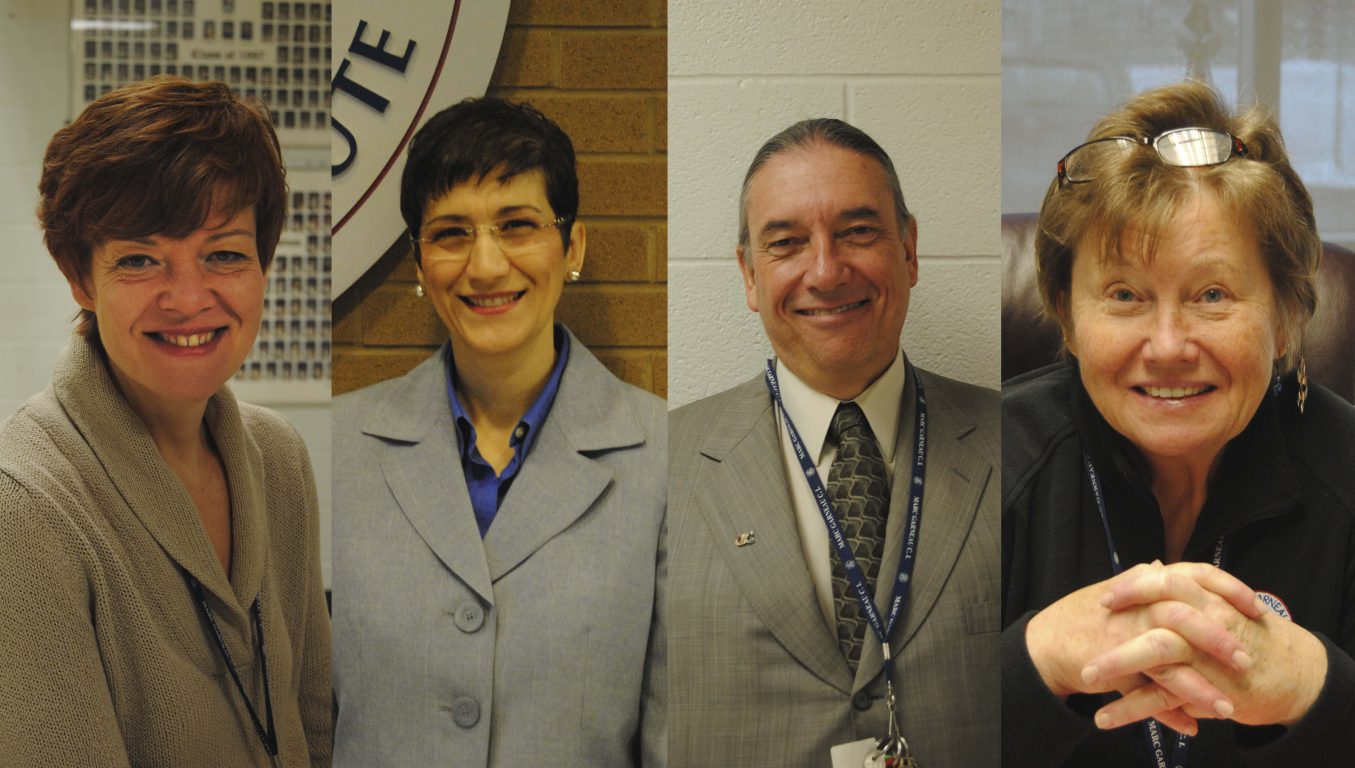 Update: Since the time of original publishing, the school administration has confirmed that Ms. Noack is the vice principal who will not be returning to MGCI for the 2013-2014 school year.

Before the start of the next school year Marc Garneau will be losing one of its vice principals. The school currently has four: Mr. Sharp, Ms. Mazzaferro, Ms. Noack, and Ms. Liebster. Garneau is technically designated for three vice principals as determined by the student population. A few years ago, however, it was declared by the board in need of a fourth. The fourth VP has allowed for a system to be put in place whereby each vice principal is assigned a grade to follow throughout the students’ high school careers. This system has been extraordinarily successful. It allows the vice principals to form connections with the students in their assigned grade level  and fully understand the students’ situations. However, the TDSB is being forced to cut their budget and any perceived surplus can’t be ignored. This means that the board can no longer afford Garneau’s extra VP.

It is currently unclear which vice principal will be leaving. The board is still in deliberation. Our vice principals come to work every day knowing that any time the phone rings it could be bearing bad news. The board will first attempt to relocate the vice principal to a similar position in a different school. If this cannot be done, the vice principal may be declared “surplus” and asked to step down from administrative duties and return to teaching. The board shuffles its teachers around in the same manner, simply hoping that enough staff will retire to accommodate its rearrangement.

Whichever vice principal is lost, the result will be a busy year for the administration. Three people performing the duties previously spread amongst four is a big change. Since the new schedule was put in place at Garneau one of the duties of a vice principal is supervising the cafeteria during spare. The remaining vice principals and Ms. Goldenberg will be forced to take on extra shifts in the cafeteria to make up for the lost position. And for Ms. Goldenberg, the extra workload doesn’t stop there. She will be taking on the assigned grade of the displaced vice principal. There are many long days ahead for our administrative staff.

This is not the first time that the board has found it necessary to make drastic changes within its staff. And it certainly won’t be the last. There is a wave of students making its way through the elementary system, especially in the Thorncliffe area. Soon these kids will be in high school, and then new teachers will be needed in the secondary system and elementary teachers may face relocation.

The impending relocation is an axe looming over everyone’s heads. Whether the numbers on paper demonstrate it or not, our fourth vice principal is a saving grace at our school. Our vice principals hold the school together: they supervise, they organize trips, they deal with disciplinary issues and they perform administrative work. They’ve established themselves as a part of the school community. They understand the culture and the student body. This is all lost as soon as they are transferred to a new school.

Garneau will survive with three vice principals. The students will still be accommodated and life will go on, but the change will place a lot of extra pressure on our administration. Yes, we’ll get by. But should the standard of our education system be just ‘getting by’? 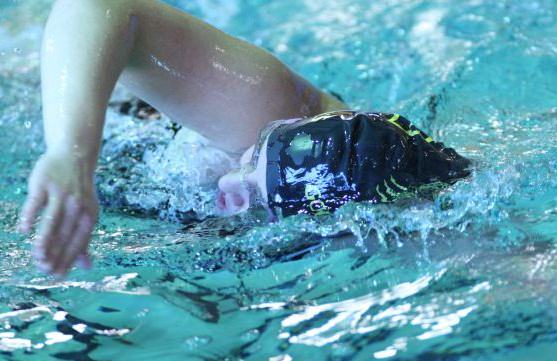 Save the Swim Team: An Open Letter

Op-Ed: More Than Just a Name 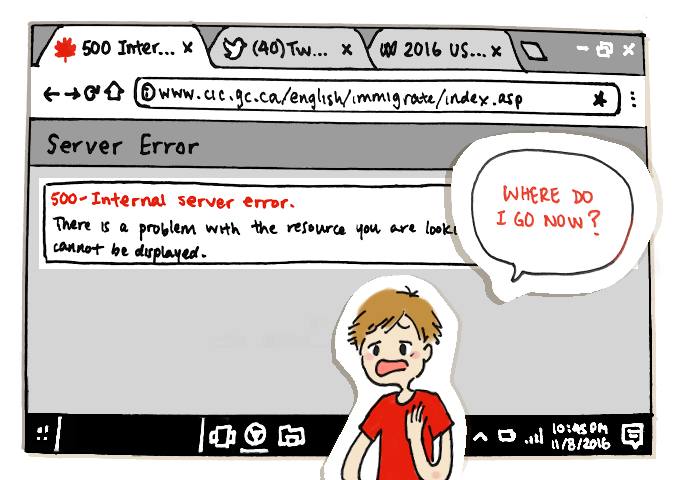