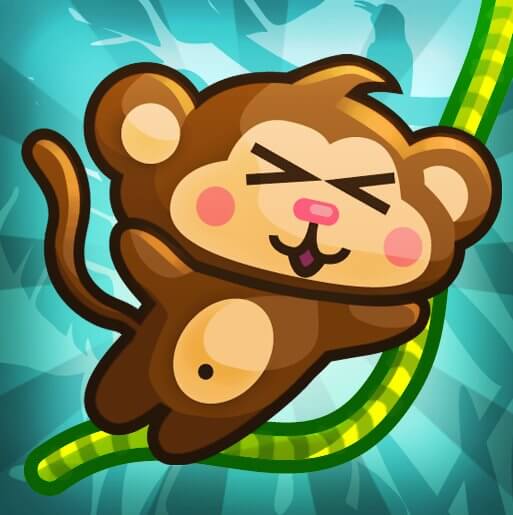 Swing Away is an upcoming iPhone game developed by Kasra Kyanzadeh: a recent graduate of Marc Garneau Collegiate. The game is a rope-swinging game where the player tries to obtain the highest score possible in the allotted time. Before the game is released, we got the chance to interview Kasra to learn more about the game and his motivations for making it.

When did you first decide you wanted to make a game for the app store?

When the first iPod Touch came out, I got one for myself and spent most of grade nine English playing games on it (Sorry, Ms. Brown). Ah…the cube runner days! When the App Store came out and some of the early titles started making serious amounts of money, I decided I wanted to do that too, at some point. It took two years for me to actually start.

Describe the process of the game development.

I only seriously got into the idea of making a game around the end of grade twelve. I knew I wanted a game, but I didn’t know what the game was going to be. I toyed with some ideas (an egg-rolling puzzle game, a helium-balloon-flying scroller, etc) but none of them really satisfied me. Ultimately, the idea of a monkey swinging came from Vincent.

With the idea in place, I made a crude physics simulation with swinging “vines” and a ball that would eventually become the monkey around mid-July. It was ugly, but I (and my trusty testers) had some fun playing with it, so I decided to keep going with the idea.

After that, it was just a matter of adding graphics and sound, and polishing everything. This part took the longest.

You opted for a cute, family-friendly look. What influenced your decision to go in such a direction?

Looking at the most popular games on the app store, it’s pretty clear that cute sells. So I just told Jessie (the artist) to make it cute and she took it from there.

This is undoubtedly your first foray into “professional” gaming development. Are you developing this game to “test the waters”, or is there more to come?

Who knows, really. When it comes to these things, I’m quite a swinger (ha…get it?). Obviously if the game is successful, I’ll have a greater incentive to make another one but I could go back to web app development or just focus on my modelling career. The world is my oyster, really.

What do you want consumers to expect when playing this game?

When people play this game, I want them to expect that glory awaits once they beat all 60 missions. They might be disappointed when all they find is a postcard from the monkey family, but that’s not exactly my problem, now is it?

Swing Away comes out on the App Store on December 7th at a price of $0.99. Be sure to check out The Reckoner’s exclusive review of the game on December 9th! 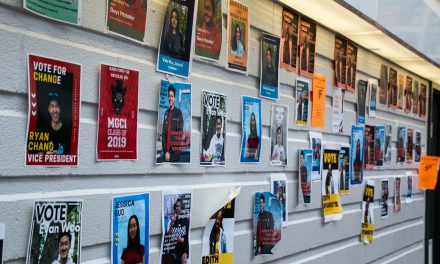 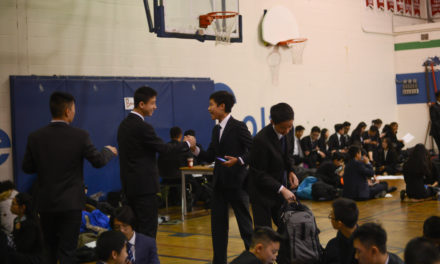 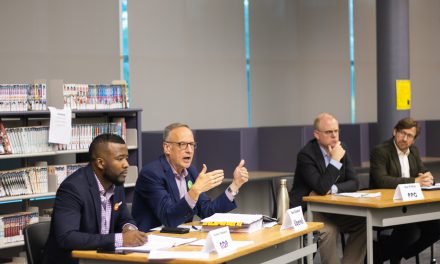 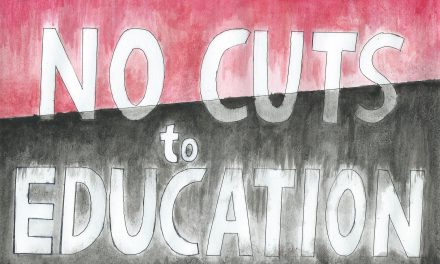