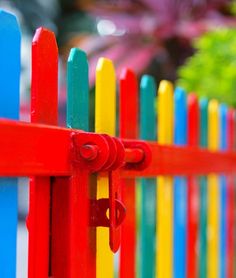 Fisher could see the house across the street through her bedroom window. To her, that meant she could see the neon picket fence and the woman responsible for it.

McLaughlin had lived in the house across the street since before Fisher had moved in. In other words, McLaughlin had been painting that fence for who-knows-how-long, and no one had said a thing.

At least, she assumed that McLaughlin—who, like Fisher, lived alone—was the one who painted the fence. Fisher had never actually asked, had never even spoken to any of her neighbours except sometimes to the divorced old man next door whose children never visited. She had seen him taking out his recycling once, and she’d gone over and asked about the neon picket fence.

“McLaughlin’s fence?” he’d said. He shrugged. “Never seen anyone paint it, but it’s just always looked like that. Pretty, ain’t it?”

“Let me help you,” she replied, words tumbling out in a rush. She reddened. “With your garbage and stuff. Let me help.”

So she did, every week. She also got into the habit of mowing the old man’s front lawn and looking after his rose garden. Sometimes after she got home from work, she knocked on his door and had tea with him. Whenever she left his house, whenever she watered his flowers, her eyes wandered across the street and caught on the neon picket fence.

Each vertical board was painted a different, obnoxiously loud colour—burning pinks, highlighter yellows, fluorescent greens. Looking at the fence hurt her eyes. Thinking about the fence hurt her head. She ground her teeth and fixed her gaze downward, cursing loudly when she tripped on the uneven driveway and knocked over the garbage bin she was dragging to the curb. She looked up.

There was McLaughlin across the street, taking out her own trash. At first glance, she didn’t look like the kind of deranged person who would paint a picket fence so offensively. She looked almost normal, with long, straight hair and a neatly pressed grey skirt. Noticing Fisher’s stare, she smiled and gave her a small wave.

Fisher flushed, turning towards her garage without waving back.

One afternoon, when Fisher was finishing up the old man’s lawn, the one eye she always kept on the neon picket fence detected McLaughlin’s sudden appearance and approach. She watched with faint horror as McLaughlin sailed across the street and landed, thankfully, on the curb instead of invading the driveway.

“I’m not kind,” said Fisher hurriedly. She returned the lawn mower to the old man’s garage and fled home, drawing the curtains so the colours of that fence had no way of infiltrating her garrison. The next day, she went back to Mr. Johnston’s to sort his recyclables.

She never caught McLaughlin in the act, never actually saw her painting the picket fence—but Fisher was certain she was doing it. Some mornings, on her way to work, Fisher noticed how the world was subtly, unbearably brighter, the fence’s pinks pinker, the greens greener. The whites and greys a little more forgotten.

Often, she lay sleepless in bed and imagined McLaughlin hauling out buckets of paint in the middle of the night, moonlight framing the soft, sinister curves of her face as she carefully added another coat, board by board, colour by colour. She probably derived a sadistic pleasure from the sheer wastefulness of her actions, the blinding tackiness of her results. She probably loved how her neon picket fence was so bright and distracting that it made Fisher wonder about the colour of McLaughlin’s eyes.

After a week of not sleeping, Fisher shattered. She traversed the street without looking both ways, storming through the fence without glancing at it.

When McLaughlin opened the front door, Fisher noticed that her eyes were brown, an infuriatingly plain brown. They stared at each other, both taken by surprise, and then McLaughlin broke out into a delighted smile as though Fisher had shown up on her doorstep bearing homemade fruitcake.

She blurted, “Why do you paint your fence like that?”

McLaughlin laughed, soft and bright, and invited her inside. Suddenly, Fisher was thinking that McLaughlin’s fence was actually kind of pretty. 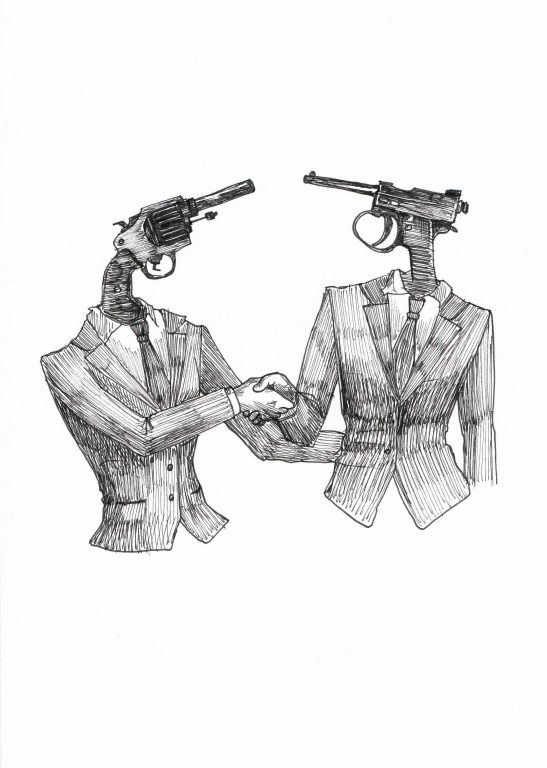 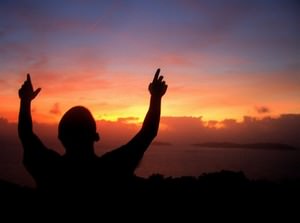 The Path to Recovery 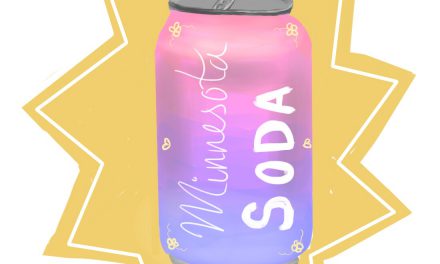 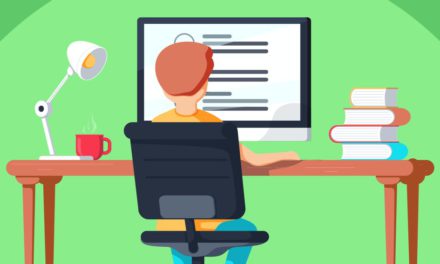