Making Garneau Safer: One Washroom at a Time 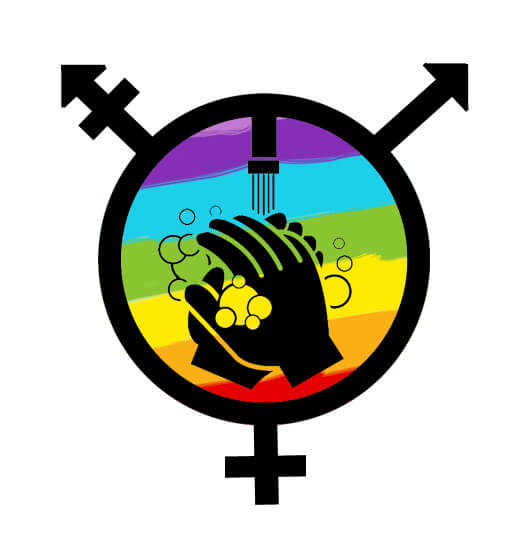 At a recent QSA meeting (the Marc Garneau Gay-Straight Alliance is now the ‘Queer-Straight Alliance’ to be more inclusive), it was announced that Garneau now has a gender-neutral restroom. Ms. Longpre, the staff advisor for QSA, informed us that she requested one via Ms. Goldenberg. Our principal agreed whole-heartedly that a gender-neutral washroom is essential in making Garneau a safe space, and allowed the washroom in the office to be used as one.

Schools across Canada have been faced with issues of assaults on students trying to use the facilities. On April 5th, 2011, a student at York University was assaulted while trying to use the women’s washroom. She was attacked by three male students, who thought she was trying to enter the wrong restroom. A similar incident occurred at St. Thomas University in Fredericton, where a student was assaulted upon entering the female washroom.

The new bathroom is located in the office at the end of the hallway.

QSA meets every Friday at lunch in room 339 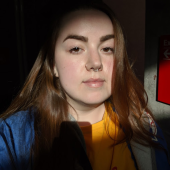 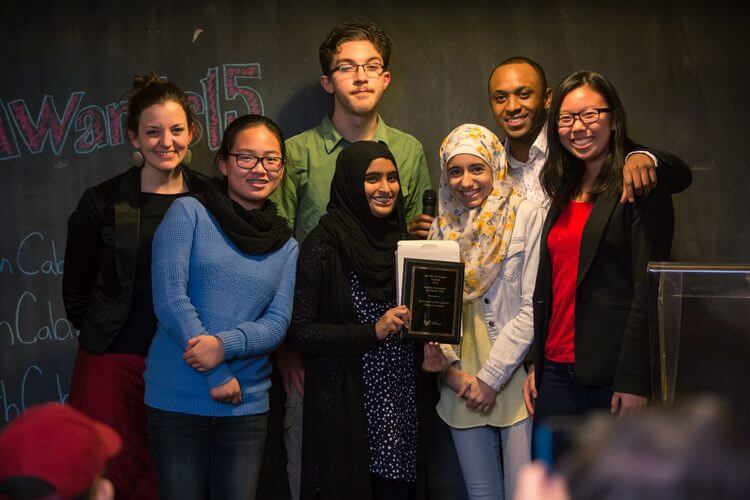 Painting the School With Change 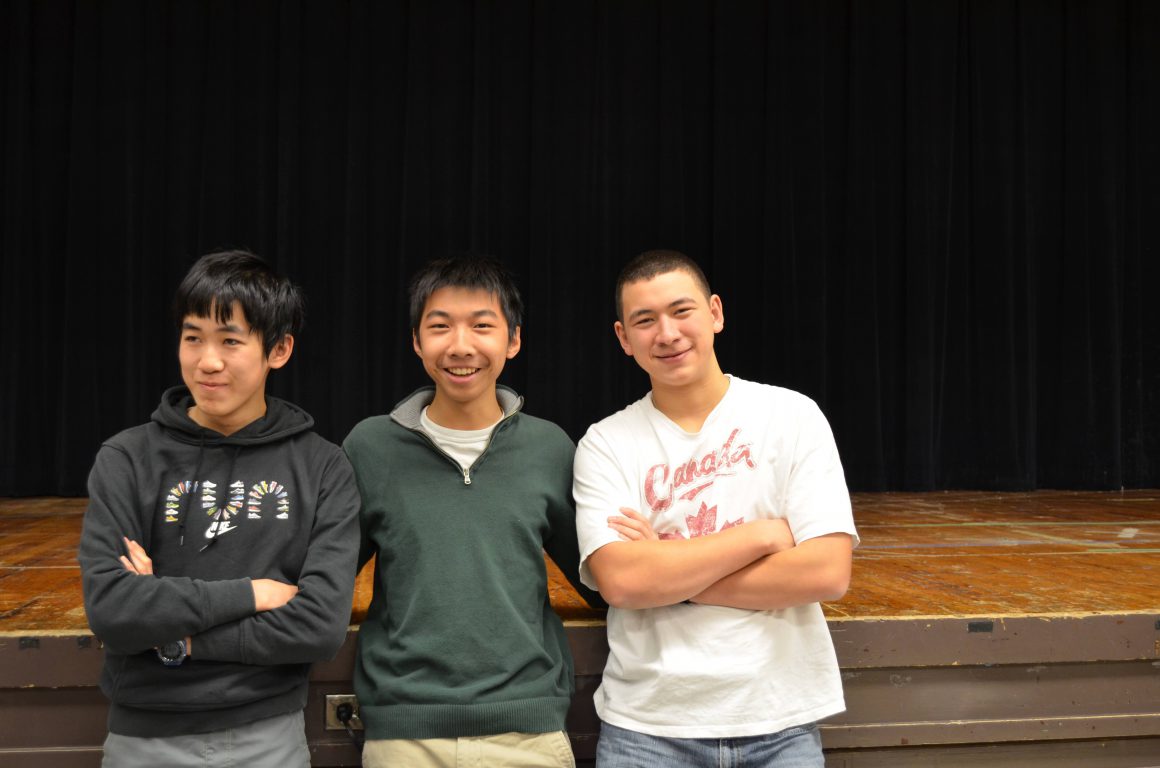 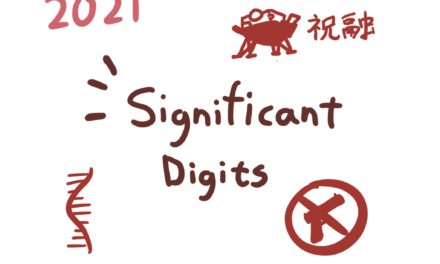 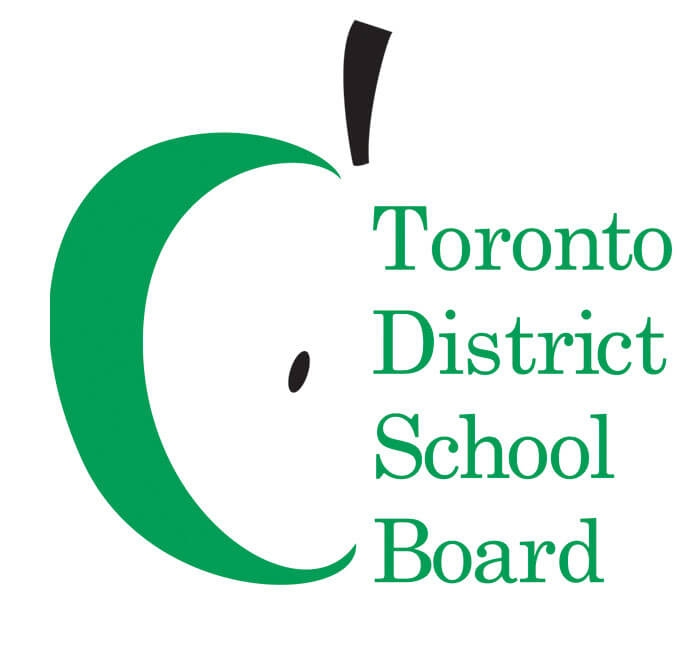