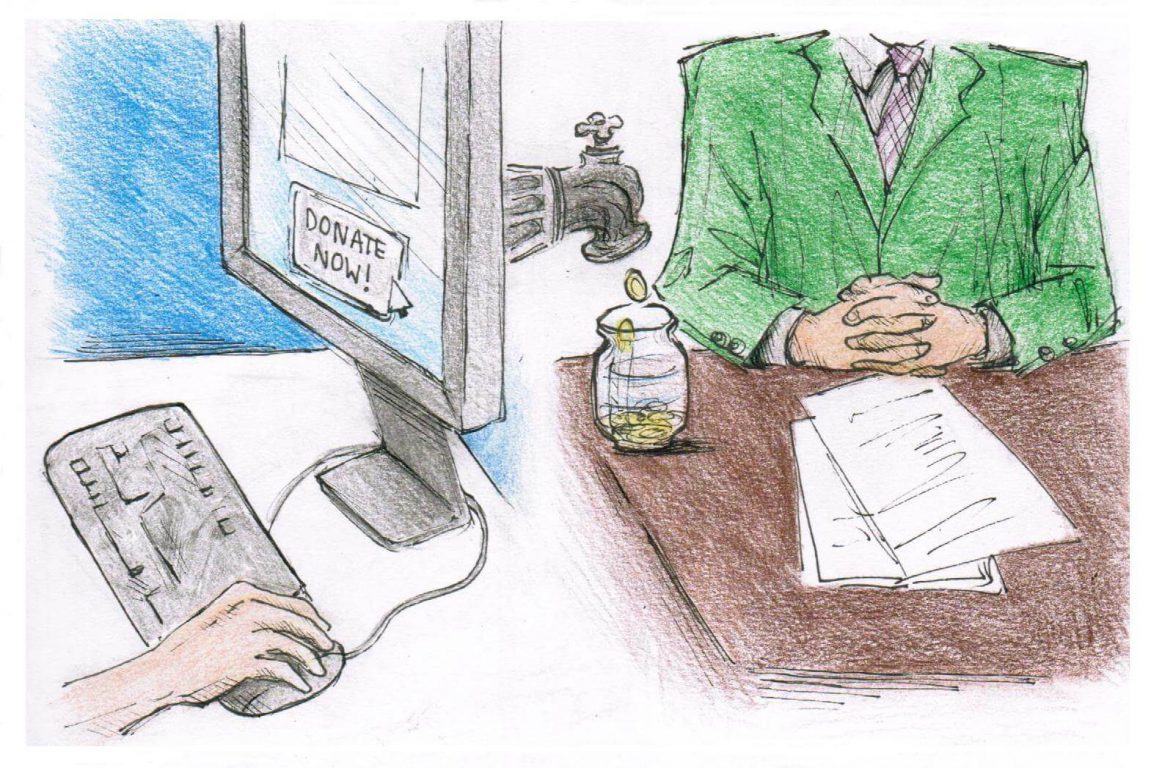 This weekend, students at MGCI are getting ready to participate in World Vision’s international 30 Hour Famine event. Participating students will abstain from eating for 30 hours in order to raise money and awareness for those affected by hunger throughout the world. Beginning in 1971, and held in 21 countries, the 30 Hour Famine is a well-established event, and as such is each year accompanied by glossy posters, slogans, “famine kits”, merchandise, as well as many other tools to spread the word and encourage people to join. However, while it’s important to get people to care, it’s also important not to let the purpose of the event be sugar-coated and trivialized by cute t-shirts and catchphrases. Regardless of good intentions, attempts to make the event seem fun like “Just imagine… your mom, your dad, your siblings, your friends, your grandma, your grandpa, Justin Bieber… all hungry” on the World Vision website instead make light of a serious issue. The gravity gets lost somewhere in between the Facebook likes and reblogs. And all of this brings into consideration the attitude with which we approach charity.

Presenting charity and fundraising too casually and conveniently is a problem for several reasons. Not only can doing so downplay heavy issues, but it creates a mentality in charity work centred around the superficial aspects of a problem, the tear-jerking story and the one quick easy way to dry up those tears. By packaging an issue into a simple problem and a simple solution, we are not thinking deeply about the implications of our actions nor the accountability of the cause we support. By approaching a situation only sentimentally, instead of critically, we open ourselves up to causing unintended damage, and being taken advantage of.

TOMS Shoes’ “one for one” model is an example of the unintended consequences of convenient, feel-good charity. The company’s policy to donate a pair of shoes to a child in need for every pair sold, at first glance, seems like a great way to help less affluent communities. However, simply giving away shoes undercuts local producers, reducing the community’s independence and damaging the local economy. TOMS is making efforts to adjust the direction of their campaign, and has made it its goal to produce one third of the shoes they give in the regions where they donate, however this still produces a situation in which the local community is propped up by and made dependent on a foreign organization. TOMS partners with several humanitarian aid organizations, providing shoes to go along with those organizations’ education initiatives in developing areas. The microfinancing projects that these partners also run are more effective than TOMS’ “one-for-one” policy or their goals for local production by acknowledging the need for economic independence in order to produce lasting change.

A superficial approach to humanitarian aid also lends itself to being taken advantage of by sensationalist campaigns such as the notorious Kony 2012. Thanks to its catchy title and well-made video, the movement gained significant traction, receiving 97 million views within 7 months, and over 3 million signatures of supporters of the campaign. The video was later criticized for misrepresenting and oversimplifying the situation in Uganda, and for not addressing more important issues such as rehabilitating child soldiers and supporting the local economy. By packaging its goals into the slogan “Let’s make Kony famous”, Invisible Children also offended native Ugandans to which the film was screened, which they viewed as elevating their villain, or even celebrating him. In addition, only 37.14% of Invisible Children’s money went towards directly protecting and rehabilitating communities in Uganda. 62.86% was spent on fundraising, media, and administration, as well as the vague purpose of “mobilizing” people. Despite this, Kony 2012 received an immense amount of support and attention, even with its dishonest mission statement and the vague outline of its distribution of funds.

“Let’s make Kony famous” brings us back to the topic of being respectful when getting involved in fundraising and charity. Though fasting for 30 hours is a rallying community activity that is effective in encouraging people to fundraise for World Vision’s efforts to reduce hunger, we shouldn’t pretend that the experience comes anything close to the real feeling of chronic hunger. In a real famine situation, in addition to the pain of hunger is the stress and fear of having no way to resolve the situation. In the 30 Hour Famine, there is always the reassuring thought that the only thing dividing you from a full fridge and pantry is the commitment you have made. By calling fasting for 30 hours “a life-changing experience”, by saying things like “Teens go hungry so others don’t have to”, and using phrases like “Find a Famine near you”, the idea of the real suffering in a famine and the meaning behind the word is dulled. It’s important to remember that, while our goal is to help, we are outsiders, and that we do not fully understand the situation. Empathy is incredibly valuable, however pretending to be able to sympathize is unacceptable.

It’s promising that we are becoming more and more conscious of global issues, and that international aid and development is able gain as much support as it has, but we cannot let the gloss of a charity campaign distract us from thinking about the consequences of our actions and what our efforts are ultimately backing. So if you’re participating in the 30 Hour Famine this weekend, dig deeper; not into your pockets, but into the causes you support. 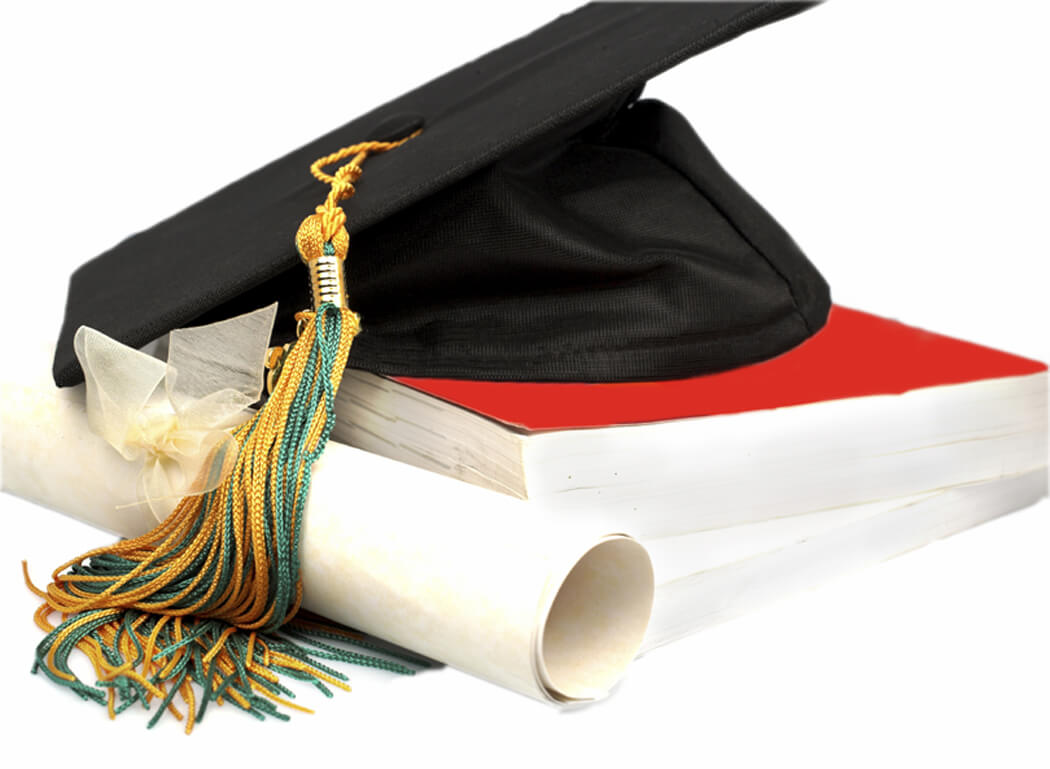 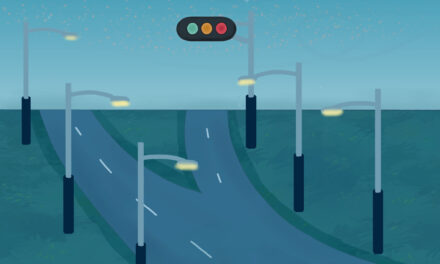 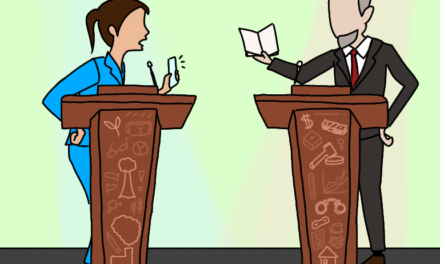 The Toronto District Supplies Board