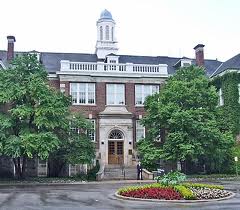 “When I grow up I want a pony and a castle and I want to be a princess and
meet a prince and get married and live happily ever after,” say many little piggy-tailed girls. “Sayyy worrdd,” I said, “I just wanna go to Guelph.”
The day I planned out my whole life was a day seven years ago. Whatta nerd.
My mother and I had just come from the vet’s office with my chocolate-filled, sick,
sick dog. I looked around that office with the shiny front counter, the three rooms all
in a row, the nice smiling man in the blue scrubs, and decided then and there that
saving animals was my calling.
So for seven long years I’ve always imagined myself at the vet college in
Guelph. I’ve imagined myself cutting into cows and delivering piglets in my very
own blue scrubs. I’ve imagined walking through that cute campus and sitting in the
huge lecture halls that echo, laughing with friends, twenty-two and carefree.

But I did not take into account my squeamishness. Had I known about this
inconvenient little flaw, I might have focused my time more on parties and less on
science. Ewwww, science. I discovered my unfortunate fear of cutting into animals when
a crab was delivered to me from the kitchen of a swanky restaurant.
It was an experiment. I was being adventurous. I don’t eat meat, what do you
expect! It was a horrid experience. The tiny spiny eight-spindly-legged creature
stared back at me accusingly as I tried to gather the courage (that wouldn’t come) to
stab it right down its back. But my fork and knife just hovered above its body
quivering as my hands shook.
Nope I just couldn’t do it. We paid for the dinner and I left with my tail
between my legs, my dream crushed forever.
What do I do now? I’m freaking out! University applications are due in
months now instead of years! Should I tough it out, man up, and stick stubbornly to
my original idea? Or should I take a victory lap? A year off? A few years off? Work at
McDonalds? Ha! They serve meat too! 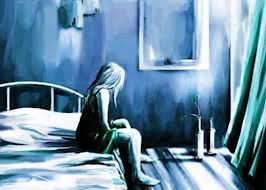 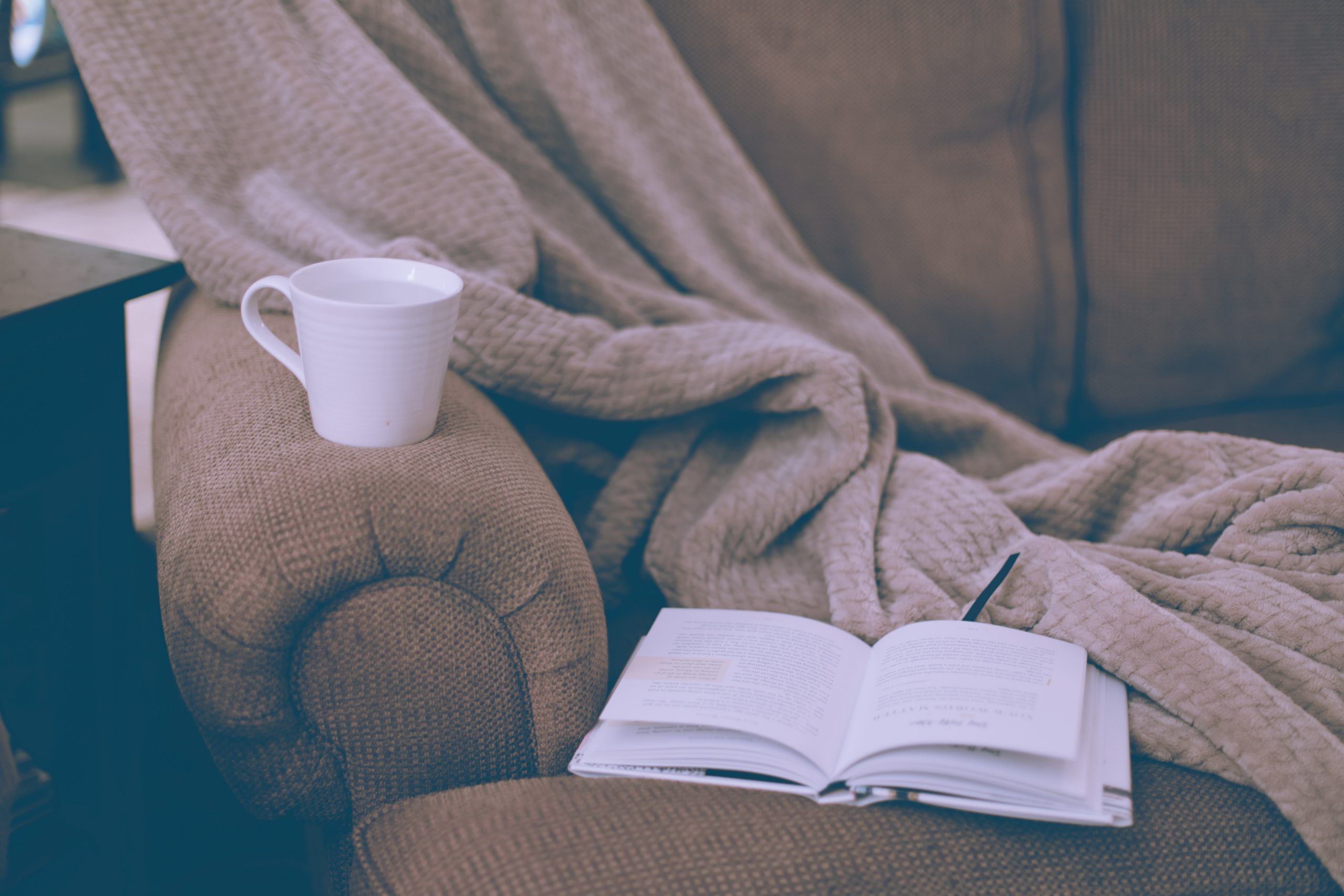 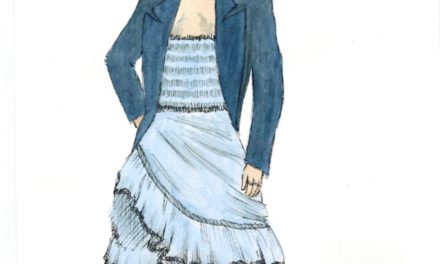 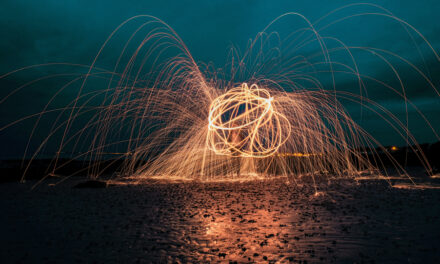 I Don’t Feel so Well