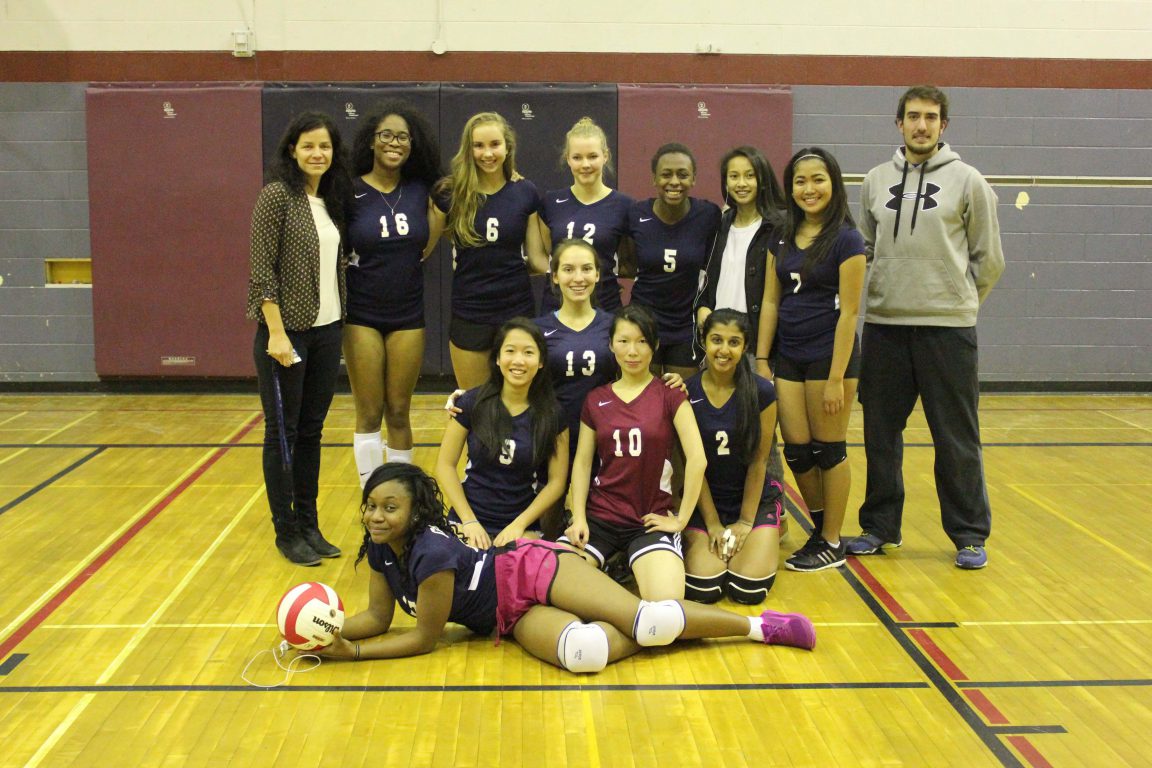 On 20 January 2014, the junior and senior girls’ volleyball teams played their final regular season games against North Toronto CI. The seniors played first, and despite playing strong defence and scoring from amazing hits, they lost both sets with a score of 14-25. When asked about their season and this game, senior player Michelle Nyamekye said that the senior team has “progressed really well over the course of the season. I think because we knew it would most likely be our last game we played with light-hearted spirits and to the best of our abilities.”

Following the senior game, the junior girls played an extremely close game against North Toronto’s Tier 1 junior team. After losing the first set 19-25, the juniors made a huge comeback in the second set and defeated North Toronto with a score of 25-23. This lead to a tie-breaking third set. Garneau lost the set 14-16, but maintained high spirits throughout. “They played amazingly today and I am very proud of them”, says coach Ms. Wiltenburg.

Members of both teams have committed a lot of time to practice and games, and it has paid off. The teams have improved immensely since the beginning of the season, not only winning games, but developing as a team. The junior team is awaiting results for whether or not they have earned a spot in the playoffs. Lucy Xu, captain of the junior team, reflected on the team’s progress, “Our passing, teamwork, and communication has improved a lot, and we’re all very supportive of each other.” 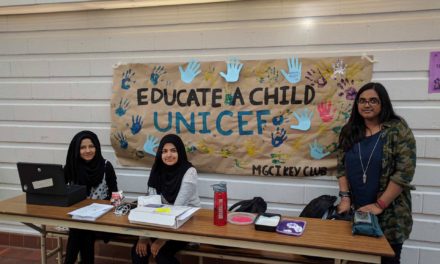 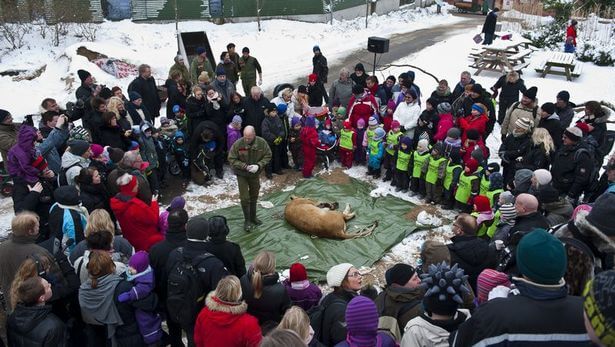