On 10 April 2014, Marc Garneau sent 12 students to Albert Campbell CI to compete in the Canadian Team Mathematics Contest (CTMC). CTMC is a University of Waterloo math contest where students work collectively in teams of six to score the highest number of points possible. There were 11 schools present, and sixteen teams in total. Some other schools included Northern Secondary School, Pickering High School, and Agincourt Collegiate Institute.

The twelve students from Garneau were divided into two teams. Students were able to select their own team names. The first team, which named themselves “The Yellow Pigs”, consisted of Richard Du, Andrey Khesin, David Wang, Frieda Rong, Jennifer Guo, and Yiqun Zhang. The second team was called “The Fob Mob” and consisted of Shela Qiu, Robert Lao, Deifilia To, Rebecca Wong, Morris Chen and Eric Su.

The day was complete with three main events: the team questions, the individual questions, and the team relay.

The team questions consisted of twenty-five questions to be solved by six people in a 45 minute long period. The Yellow Pigs were able to get the correct answer to twenty four problems, and team the Fob Mob was able to successfully complete twenty.

The individual questions were similar to the setting of a typical math contest. Each member of the team was to solve ten problems by themselves in a time span of 45 minutes. This score was a major factor in determining the final placement of the teams. Garneau’s students placed exceptionally well, with three competitors scoring a 9. In addition, Frieda Rong and Richard Du were the only two students in the competition to score a perfect score of ten.

The last portion of the competition was a team relay. Each team was further subdivided into two teams. Everyone was given a letter – either a, b, or c – and sat accordingly. Each person in the relay received a different mathematical problem that relied on the previous number. Person A would solve the problem and pass the number to person B. Person B would be dependent on that number to solve their own equation. This continued until person C was able to use person B’s number to solve their own equation. The Yellow Pigs scored exceptionally well on this portion, with a perfect score of 60.

Ms. Tam, a math teacher at MGCI, was the supervisor of this event. She commented that she was proud of the Garneau’s performance at the math contest. She also said that “the enthusiasm and excitement of the teams was incredible”, and that they were “a great representation of Garneau within the board”. 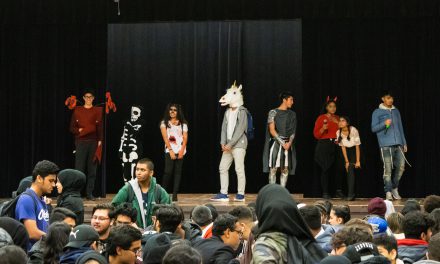 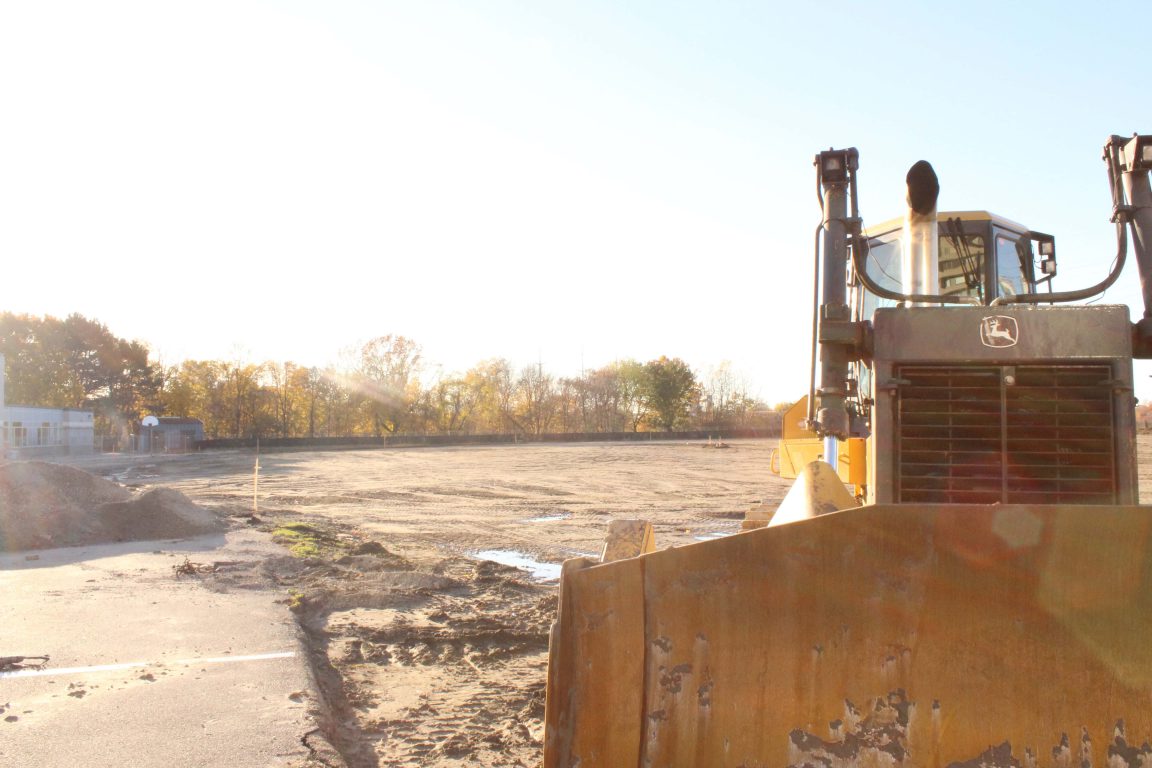