For the first time ever, Marc Garneau’s girls rugby team will compete at the T.D.S.B. regional level. In past there have only been intramural opportunities for female athletes to participate in this sport. This year, the girls are playing a variant of rugby called “Sevens” sometimes referred to as “Seven-a-Side”. In this variant, teams (called “squads”) consist of seven players and games last 15 minutes; this allows the entire season to be played in one tournament over the course of a single day.

Students trying out for the squad were giddy this morning after their first taste of the game. The atmosphere on the backfield was one of exhilaration and laughter, despite the sullen weather. One student, Selina McCaulun, says she is excited to play a new sport, adding, “Hopefully I’ll even boost my cardio!”

Coach Gina Minutillo, is very pleased with the turnout to the team’s first tryout. Girls are showing an exciting amount of interest in the league, it seems as though this is a team that Garneau has been waiting years for. Both the coaches and the players are enthusiastic about beginning the season. Newcomers of all grades and skill levels are welcome. Ms. Minutillo encourages girls to give the sport a try, saying “Sometimes the newcomer who doesn’t really know the sport becomes one of the best players on the team.”

Tryouts will be taking place on the backfield at 6:45 Monday through Thursday for the next two weeks.  We hope to be writing about the squad’s victories soon! 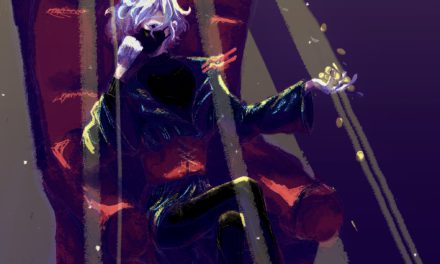 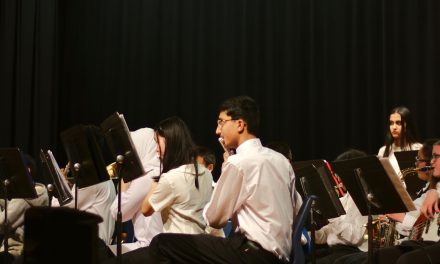 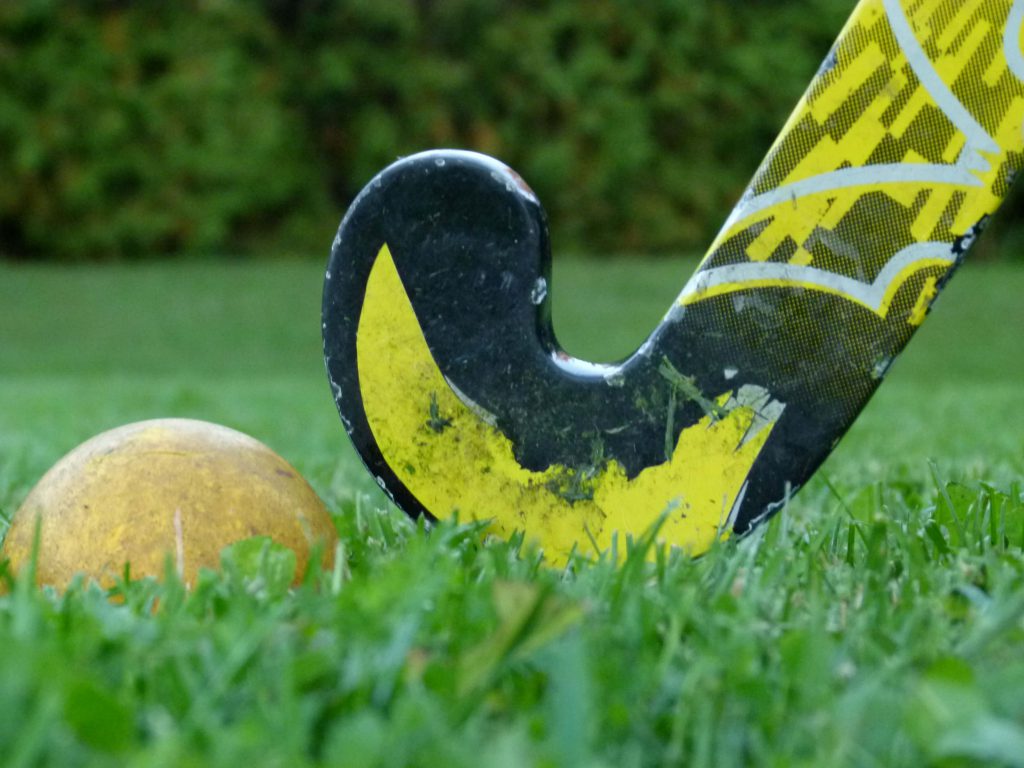