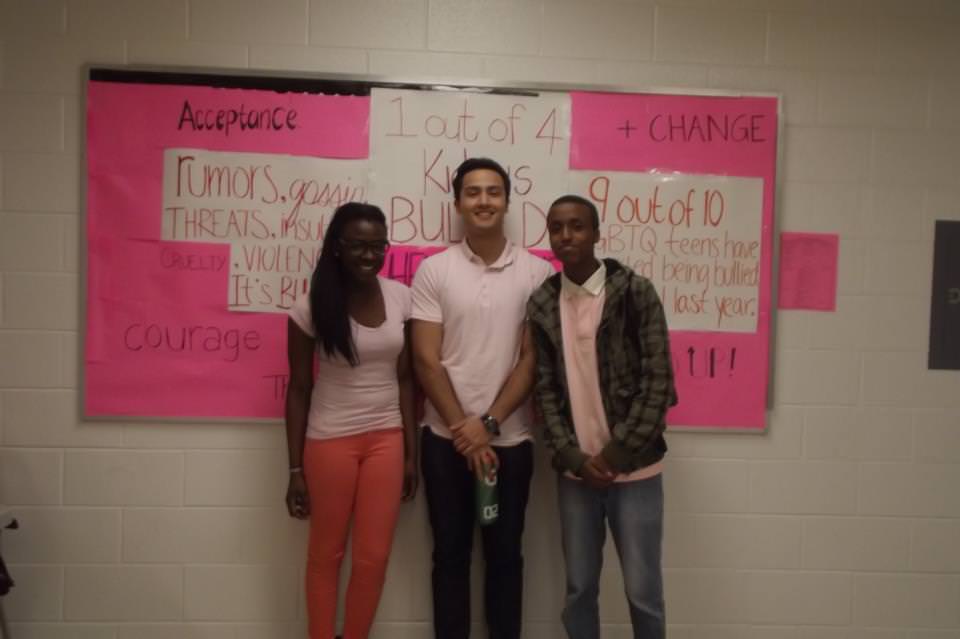 Students in pink pose with the support board for Garneau’s International Day of Pink. Photo: Robin Nyamekye

Like most other holidays, the International Day of Pink has a nice little story behind it. It all began six years ago at a Nova Scotia high school, where a grade nine boy was harassed for wearing a pink polo shirt to school. Two grade twelves, David Shepherd and Travis Price, caught wind of the bullying and rallied classmates to wear pink in a show of support. The next day—April 10, 2007—a “sea of pink” flooded the school: the first International Day of Pink.

Now, the International Day of Pink is an anti-bullying, anti-homophobia, and anti-transphobia initiative. Social Justice Rep Robin Nyamekye and Equity Rep Maria Kashif organized this year’s event at MGCI. True to its message of support, posters and encouraging blurbs were posted around the school to raise awareness for the cause. A bright pink board went up in the Caf, and students clad in pink dropped by the SAC office for candy and an inspirational note. “We think it’s important that people are aware of social issues that go on in our schools,” said Robin Nyamekye. “Many people think bullying doesn’t happen in high schools: that it’s an elementary thing. But it does happen, and it needs to stop. It needs to change.” 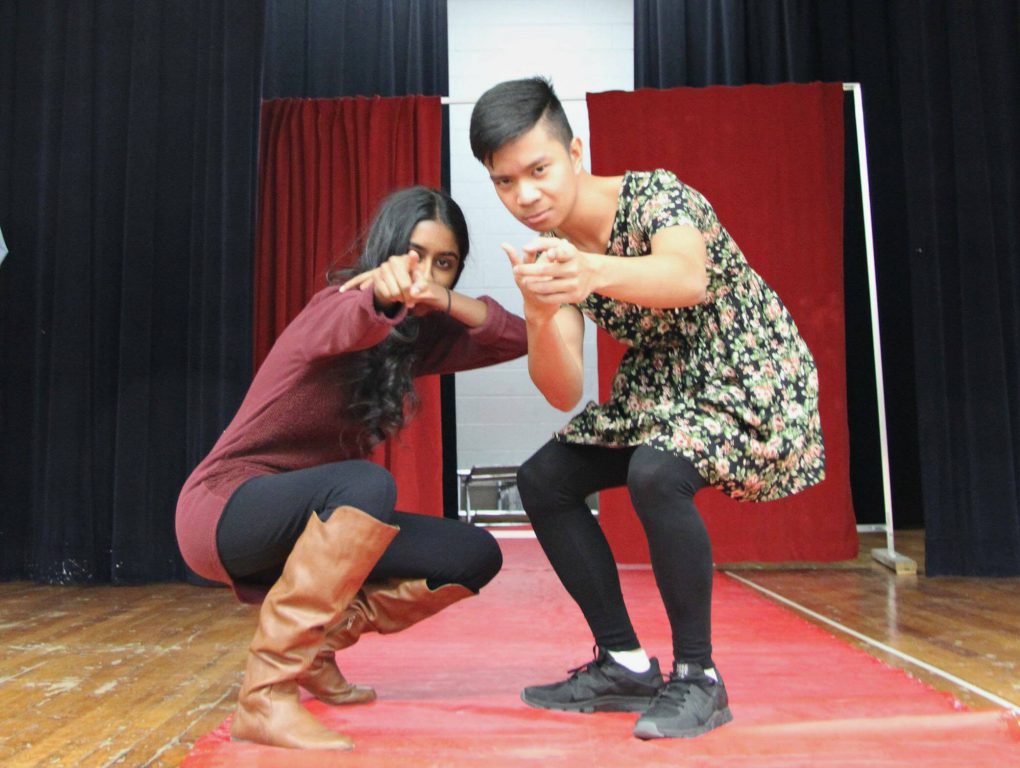 A Dress to Change 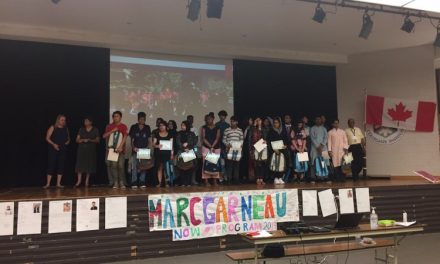 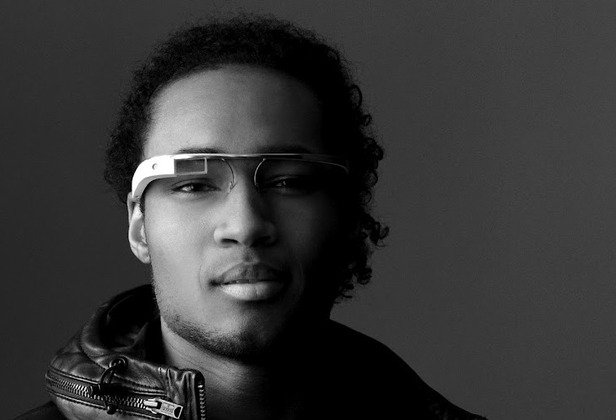 Heads up for Project Glass 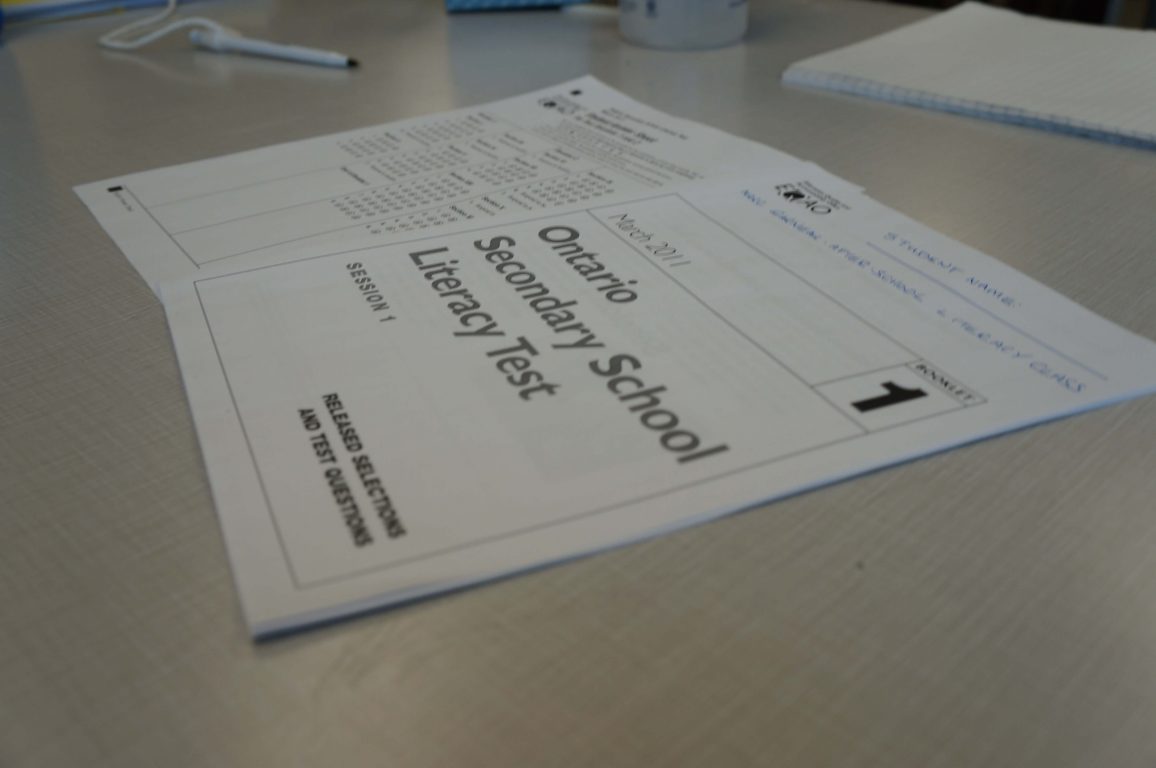