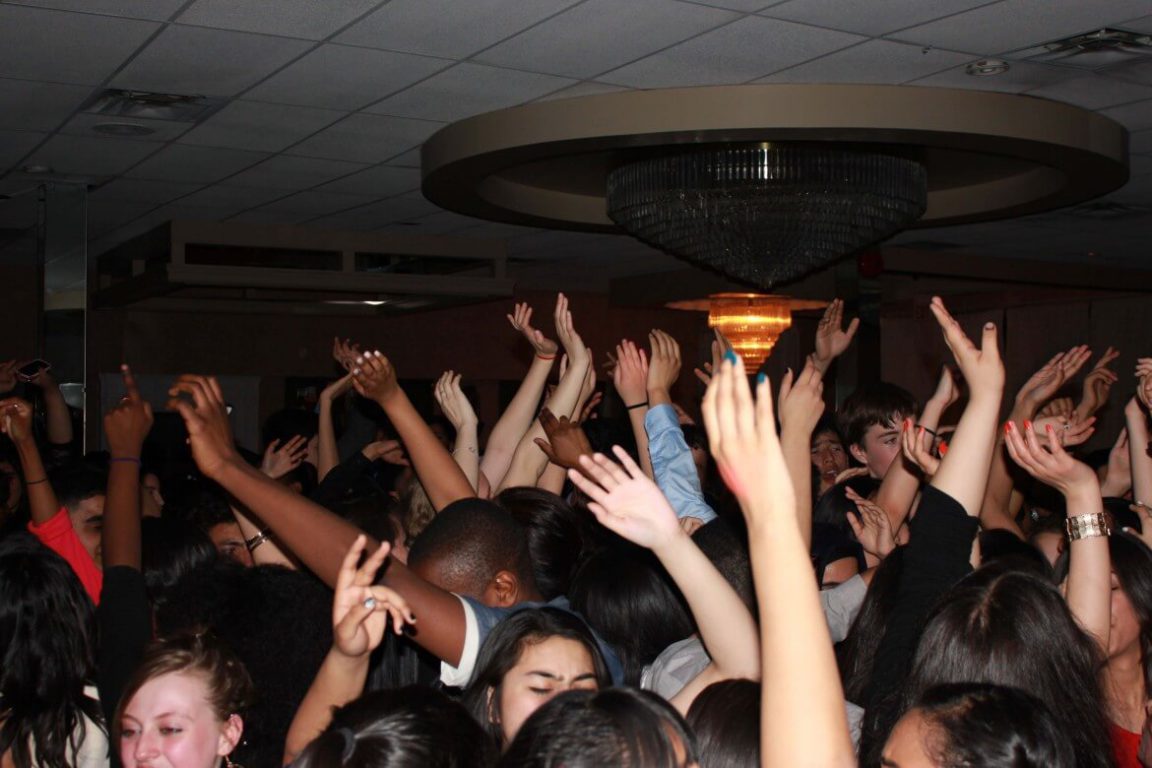 The 2nd annual Spring Fling D-Frost Dance was held on the evening of 24 April at Thorncliffe Banquet Hall. Over 200 students attended the long-awaited dance which was the first held since semi-formal which took place in mid-November.

Grade 11 student Michelle Nyamekye stated that “the only downfall for semi was the shortage of dancing time due to a late served dinner. This time there was a short break for appetizers then it was right back to dancing.” She added that this dance “improved immensely.”

Several new changes were made to the organization and execution of Spring Fling 2014. Breathalyser tests were introduced, a discount for Winterfest participants, and appetizers. As advertised, those who attended Winterfest this year were able to receive a $5 coupon to use towards their ticket purchase. Otherwise, regular admission was $15.

Doors were open from 5:30 pm to 7 pm, and the dance started at 6 pm and ended at 10 pm, much to the disappointment of the enthusiastic, never-tiring students.

As students entered the building, they were greeted by Vice Principal Mr. Sharp. Here, for the first time at an MGCI external event, they were introduced to a breathalyser which tested for alcohol consumption. There was no charge per student to take the breathalyser test. Students were asked to breathe into the device which would then produce a negative or positive result. The introduction of the breathalyser was Mr. Sharp’s idea.

“There’s been an increase over the last two years of alcohol-related incidents… It doesn’t look very good and it ruins a good time for everybody else. So my idea was to get a breathalyser and to breathalyse every person coming in.” Fortunately, there were no incidents involving alcohol this year.

During the short break the students were given, appetizers and desserts were brought out onto the tables to feed the excited and breathless students as promised. Spring rolls and three different kinds of cake (vanilla, chocolate, caramel) were provided for the students to feast on before dancing their way back to the center.

Kaarthic Pulogarajah, a Grade 10 student, said that he was more surprised that student council advertised it that way. “I was disappointed that the so called ‘unlimited drinks’ was just water.”

Spring Fling was started last year, due to there being no Athletic Banquet held that year. Tracey Frimpong, the Social Convenor, organized this event with the help of her organizing committee.

Ms. Goldenberg, however, had no complaints. “Tracy and her committee did a fabulous job, the desserts were amazing, the kids were fabulous, and it was a great evening.” 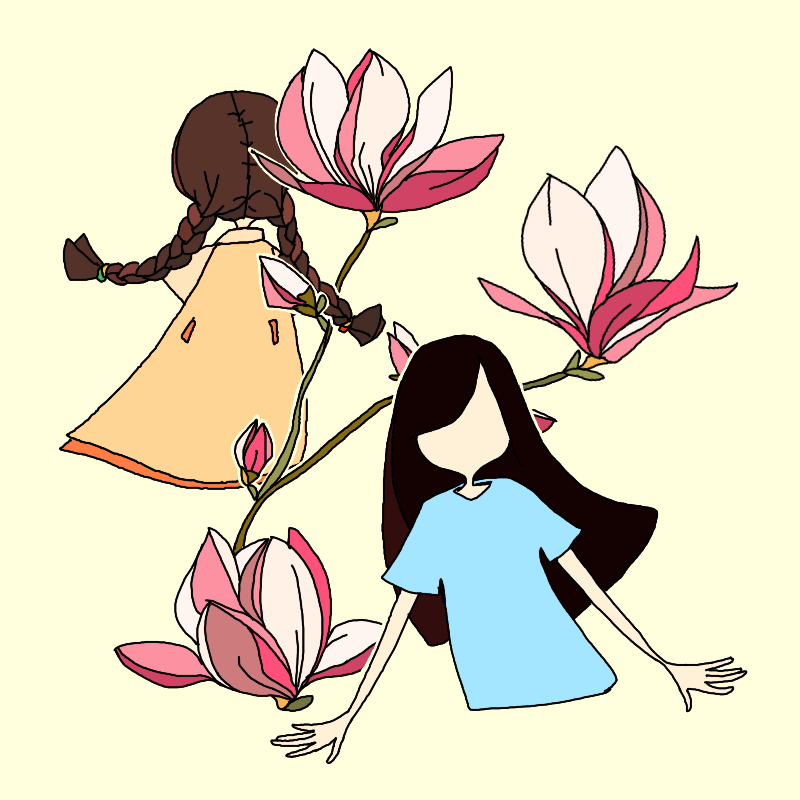 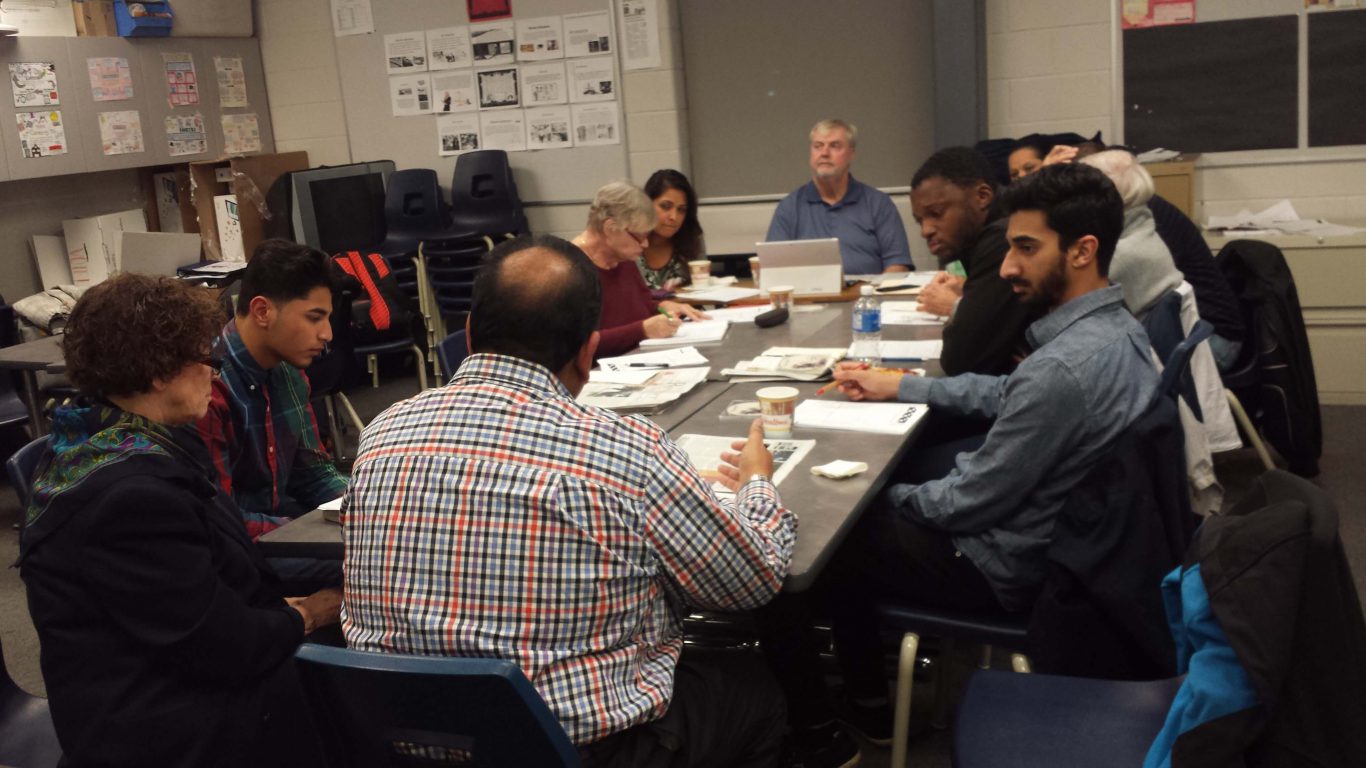 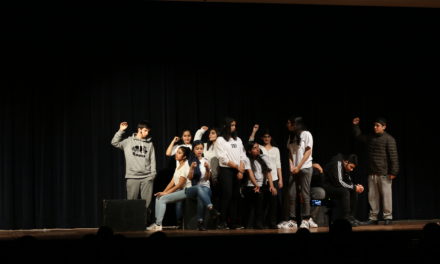 How to Survive High School 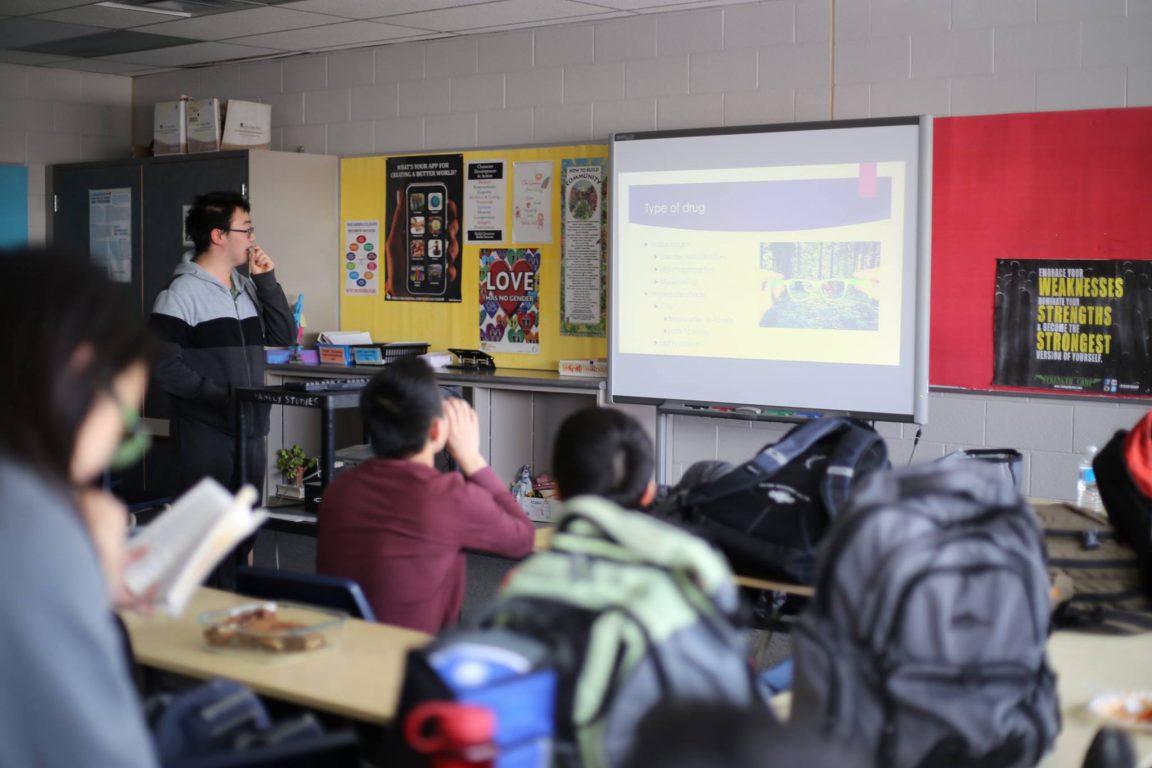