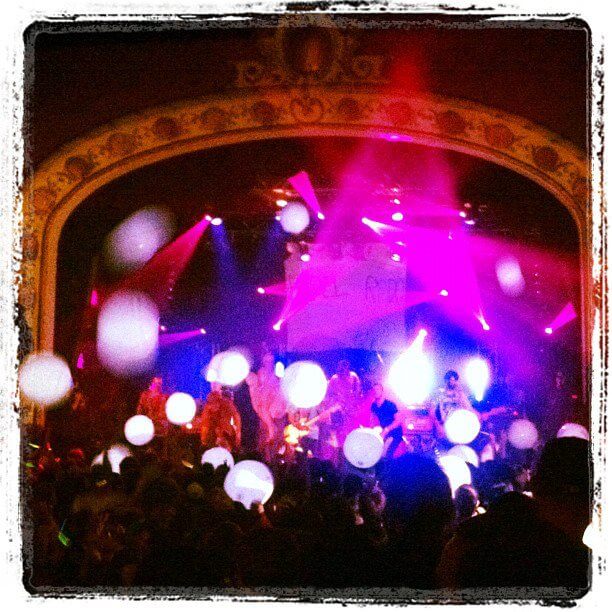 “We love Hollerado!” screamed a pair of overenthusiastic girls for a dude wielding a video camera several feet away. The line to get into The Opera House snaked halfway down the adjacent street, and as the 8pm doors time approached and passed, we were getting restless. Someone – presumably from the band – sent a few luminescent blue beach balls down the line to keep us busy.

At 8:20, the bouncers finally let us into the cozy venue on Queen St. East.

As the first opening band began to play, we were enchanted by their sweet upbeat tunes. Murmurs echoed over the floor: Who are these guys? They introduced themselves in between songs with a single elusive word. Lovelife? Widelies? What did he say? Only later would we learn the name of the band: Wildlife. Right now, all we could do was bask in the gently alternating notes in the riff from the song that was playing, Killing for Fun.

wildlife from toronto blew our minds. credits to ida adamowicz.

“This is the last time we’re all going to be together in this room,” proclaimed the singer gruffly above sustained chords of the guitar. “So let’s make – it – something!”

Their act went out with a bang – literally – as they broke their standalone drum in their energetic finale. We chanted for an encore, but to no avail.

The second opener was a female duo from BC called The Pack AD, who dispelled the idea that all girl bands sounded like the Dixie Chicks faster than I could say “aggressive garage rockers.”

When they finished, I could feel the anticipation coursing through the crowd. Groups of fans, hand in hand, lights reflected in eyes, pushed their way closer to the stage. A bed sheet with a crayon scrawl of the band’s name unfurled as the backdrop. While tuning, a band member leaned down from the stage and shook the hands of fans, greeting each with a grin. Life-sized cutouts of Marilyn Monroe, John Wayne, and Dorothy of Oz were placed between the awaiting instruments. Then the guys came onstage.

I had heard a total of three Hollerado songs before the show. During those three songs, I screamed along and sang as enthusiastically as the drunken die-hard fan in front of me. During the others, I was well-entertained: dozens of glowing blue balls ricocheted above our heads, and glow sticks and confetti were deployed offstage. The floor soon turned into a glowing, bouncing mass. And the guys were having just as much of a good time, playing their catchy, carefree songs. This small, indie Ottawa-native band was received with the more energy than I had ever seen in one room. It was mind-blowingly awesome.

At some point, the lead singer threw the Dorothy cutout offstage. “She’s not in Kansas anymore,” he quipped. “She’s in pieces…” as ecstatic fans ripped her to shreds. At some other point, they treated us to their version of Queen’s Fat Bottomed Girls.

I snuck a peek at the merchandise stand before leaving. It was packed with people buying records and shirts. I resolved to snag Wildlife and Hollerado’s records the minute I got home. With that, I left the venue, a glow stick in my pocket and that satisfying post-concert ring in my ears.

See ya in a few years, Hollerado. It’ll probably be somewhere expensive like the ACC next time.

Wildlife – Stand in the Water 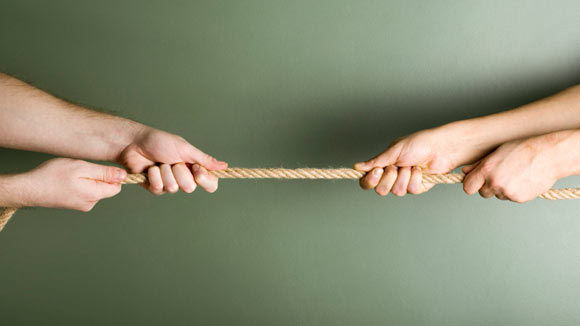 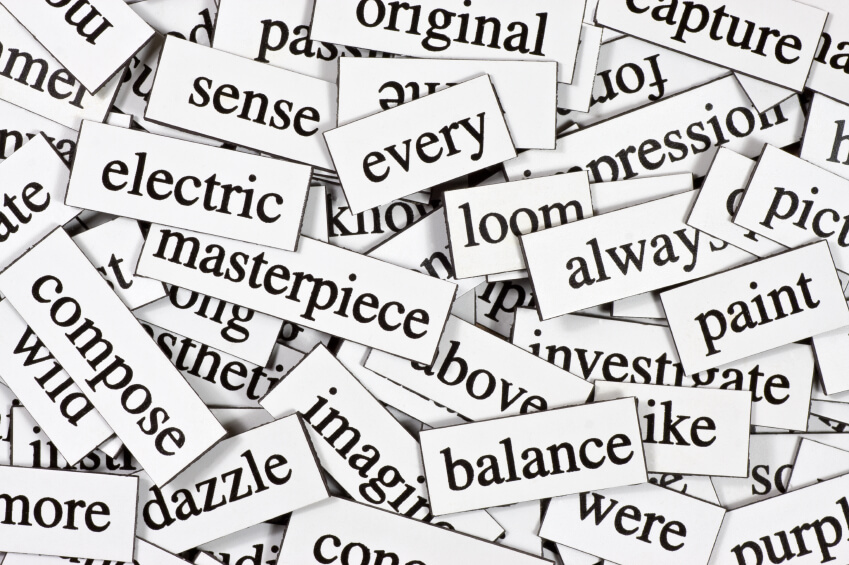 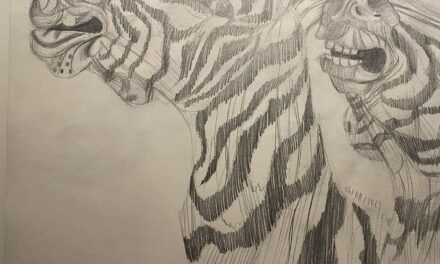 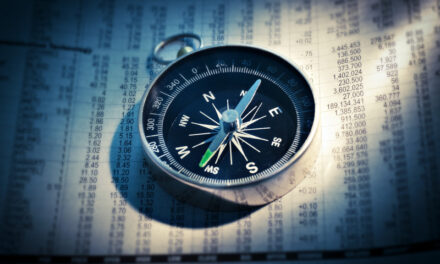