Christmas is About Giving: Here, Have My Money! 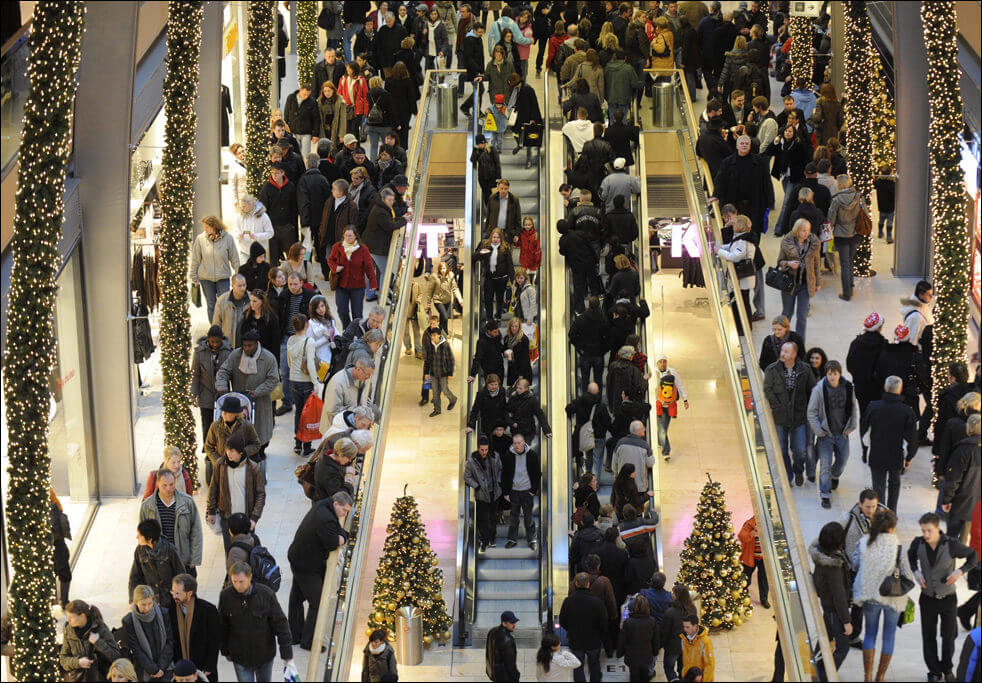 Last Christmas I gave you my heart

But the very next day, you gave it away

This year, to save me some tears,

I’m rejecting the idea of “giving” and embracing the idea of consumerism and I’m going to waste extravagant amounts of money on about fifty pounds of superficial items that I don’t need and indulge myself upon scores of mindless distractions, all under the irrational delusion that I’m embracing the Christmas spirit when really I’m just trying (unsuccessfully) to fill this empty hole of inertia inside of me…

Well then. That didn’t rhyme much, did it?

There’s been a question that has often haunted me through the bitter winters every year: What makes Christmas, Christmas? (Or recognizing in this case that Marc Garneau C.I. is a very diverse environment: What makes the holiday season so nostalgic?)

I cannot recall when I stopped feeling excited for late December. It used to be, “Oh gosh, I can’t wait until next year’s Christmas!” (Or maybe it was really, “I can’t wait to get next year’s presents!”) Now it just comes, and goes, and comes again. The only reminders that it ever happened are the lingering scents of gingerbread, and the sound of the “ratatata” beat of some very persistent songs.

Go watch the Christmas movies, and you’ll see the heart-warming spirit, and fluffy snow and talking reindeer, and this beautiful idea of the orphan girl getting a puppy and a nice home as a present. And then look outside, to the grey, mushy snow, half melted in the fluctuating temperatures, so thin you can see the dead grass poking out in little clusters. Don’t forget the grey sky, and the black smog that hangs in the air, and the thin layer of filth that covers the snow below.

I’ve never met a talking reindeer, or a Santa Claus that doesn’t make me feel uncomfortable. Instead of acts of generosity, I see these people bundled in ragged clothing, shivering on the icy ground with their backs against a frost covered wall, while red faced, screaming children are on a rampage as they’re dragged along by their parents with giant boxes of purchased items in their arms.

The holiday season once held significant religious sentiment: now it’s just one convoluted marketing ploy, dominated by this desire to “shop until you drop”. But material items can only offer so much, until you need to buy again. It’s like alcohol; it’s like any other drug. Let’s call it, The Pool of Mindless Distractions.

There’s this perpetual movement down here by the city. Cars rushing back and forth, people rushing back and forth, all sickly eager to snatch up the next best deal there, and this new sale here. For the majority of the people, it’s not about the giving anymore. It’s about this unwarranted self-indulging and general lack of concern for the neighbourly strangers. So I suppose it’s not much different than any other time of the year. 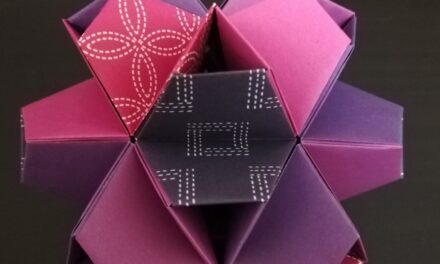 how to fold modular origami 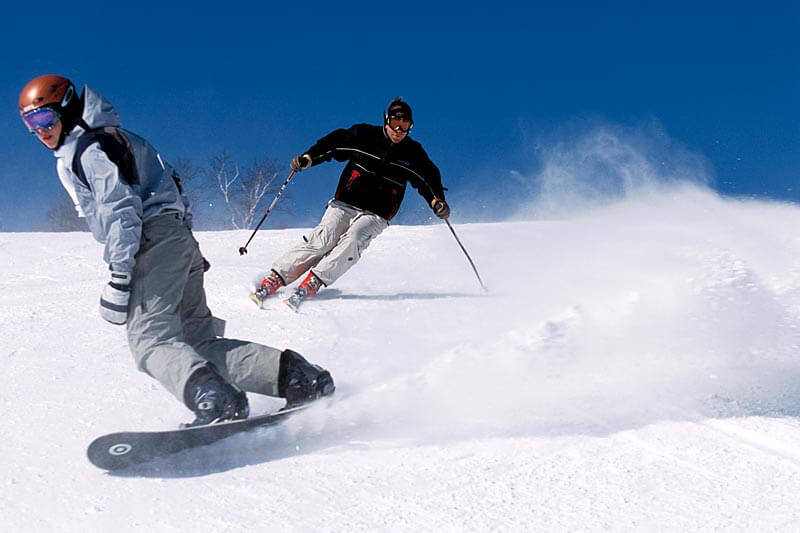 Skiing Season is On! 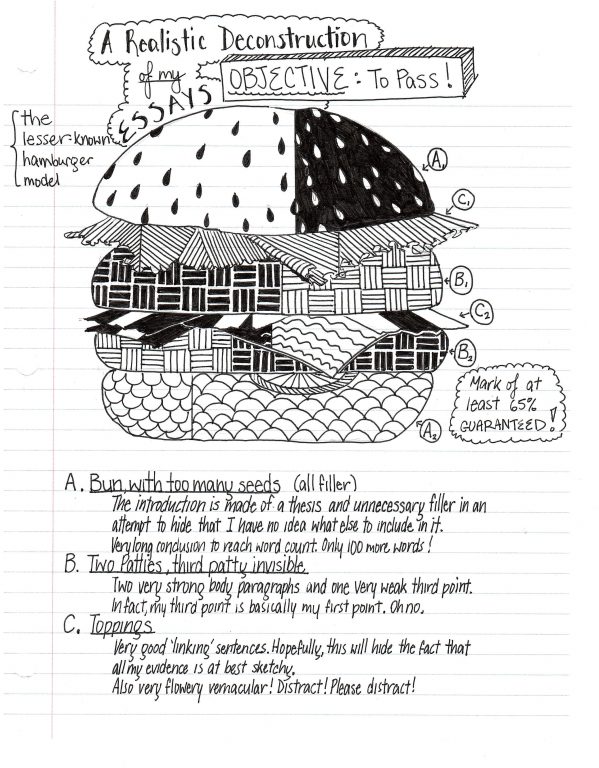 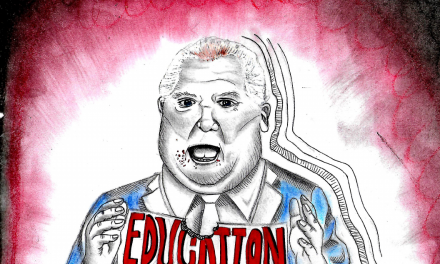