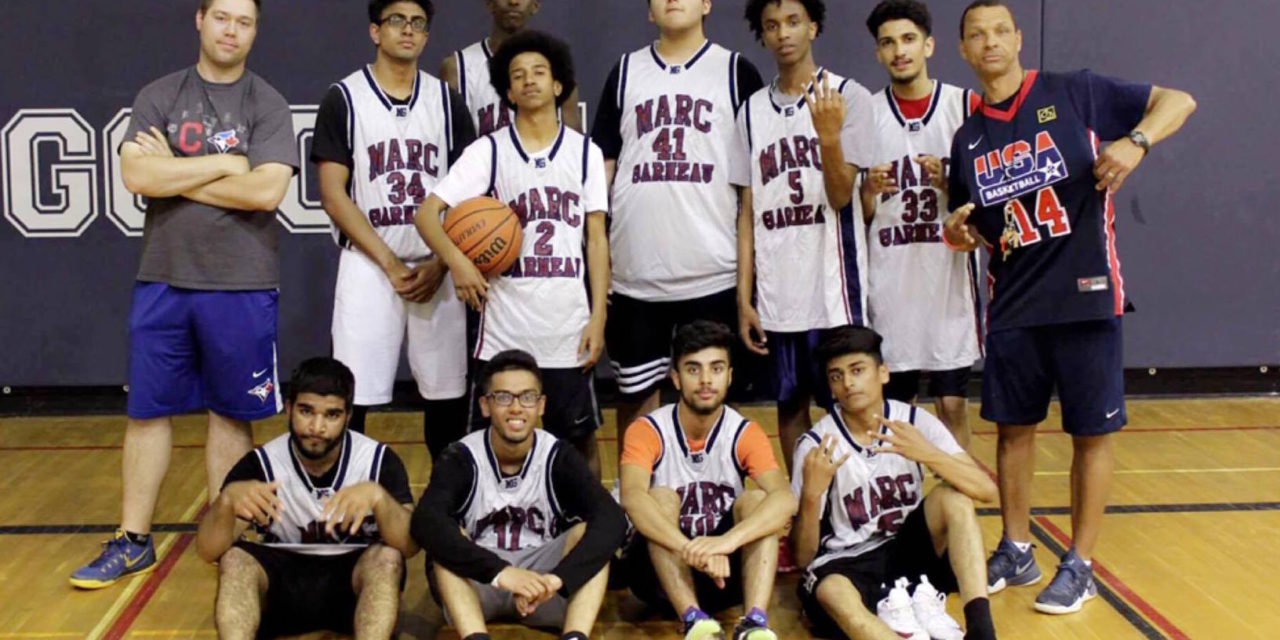 On 7 June 2017, MGCI’s Senior and Junior Boys’ Basketball Teams competed in a charity game to raise money for the Turtle House Art/Play Centre. Roughly fifty students attended the game, raising about $100 for the charity.

Officiated by Mr. Hillman, the game was played with four eight minutes quarters. The first quarter was an even back-and-forth battle, with the Seniors coming out on top with a 14-10 lead. They built upon their lead through the second quarter with a barrage of three-pointers, making it 32-17 at the half. The Senior Team would go on to win the game by a final score of 55-35. During halftime, a half-court shooting contest was held for students in attendance, with the winner receiving a $5 gift card to Tim Hortons. There also a $10 McDonald’s gift card for the winner of a dance competition after the game.

The event was organized by students Ali Bokhari and Subaani Mathy, as well as Mr. Sharp, Mr. Hillman, Ms. Woodley, and Mr. Nizitch as a project for The Global Mosaic Institute to fundraise for the Turtle House Art/Play Centre. Tickets were $2 each and sold at lunch in the days leading up to the game. Attendees were automatically entered into a raffle for a chance to win gift cards.

Established in 2005, the Turtle House Art/Play Centre is a “not-for-profit special arts program for children and parents coming from regions of conflict.” They hold art programs including painting, pottery, ceramics, and musical concerts in neighbourhoods with significant refugee populations such as East York, Don Mills-Sheppard, and Victoria Park Village.

The event was a big hit amongst those who attended. One student, Sajanth, said that “The game was a great experience and a cool way to raise money for a great cause.”

Ali Bokhari, an organizer, said, “There were some initial rough patches in organization, but the enthusiasm of the team made it happen. For the first ever charity sports event at Garneau, I think it went great.” He acknowledged that the timing of the event may have stopped people from attending, as it took place during Ramadan and summative projects. Ali also mentioned that they hope to organize more charity sports events at Garneau next year. 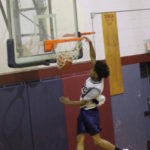 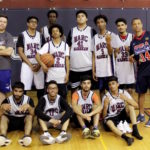 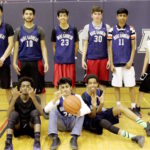 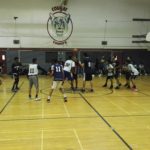 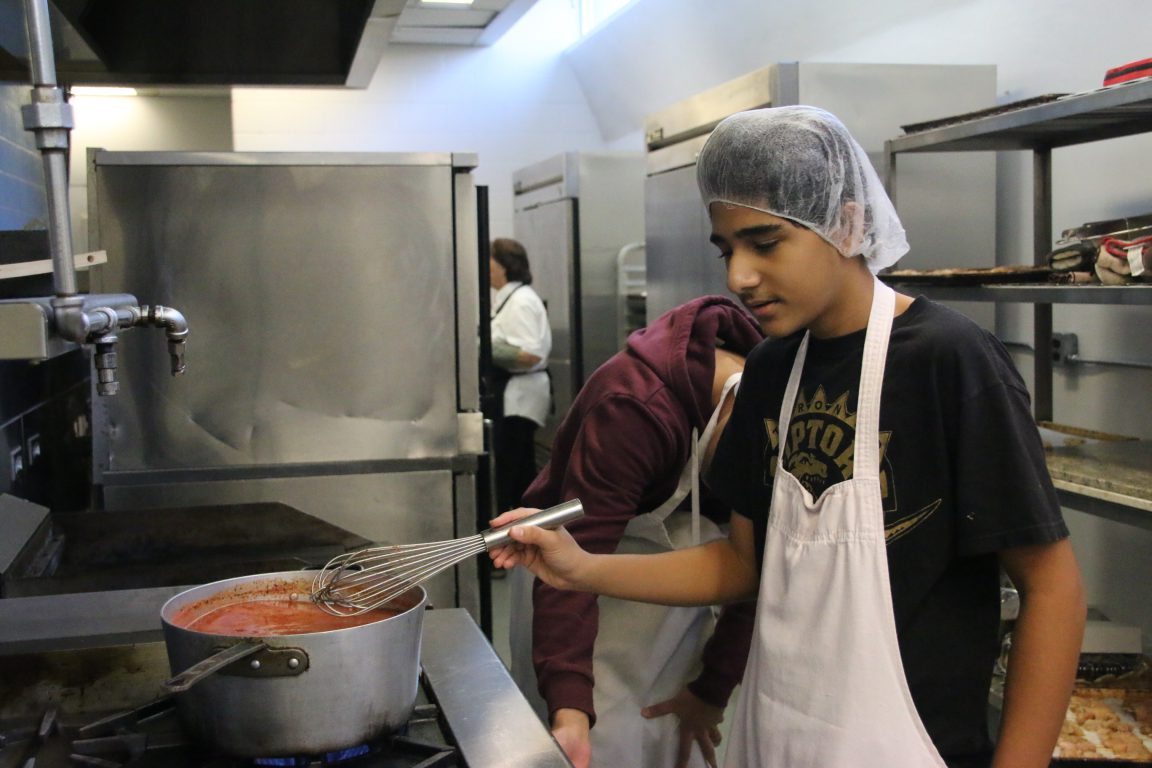 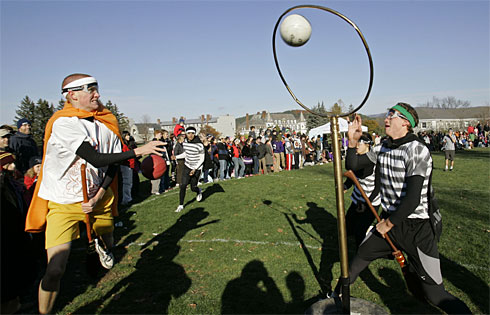 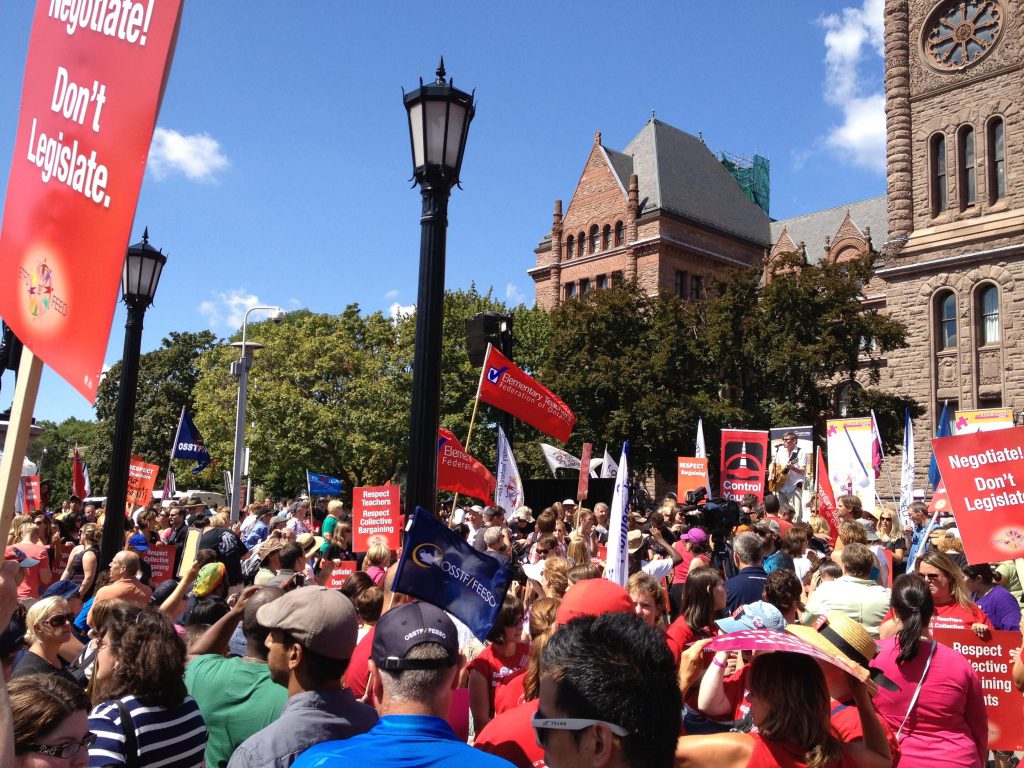 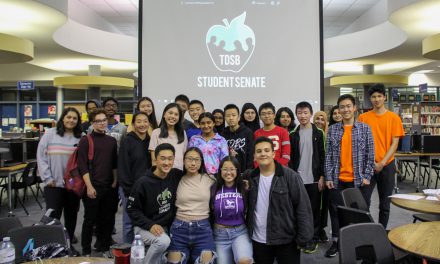