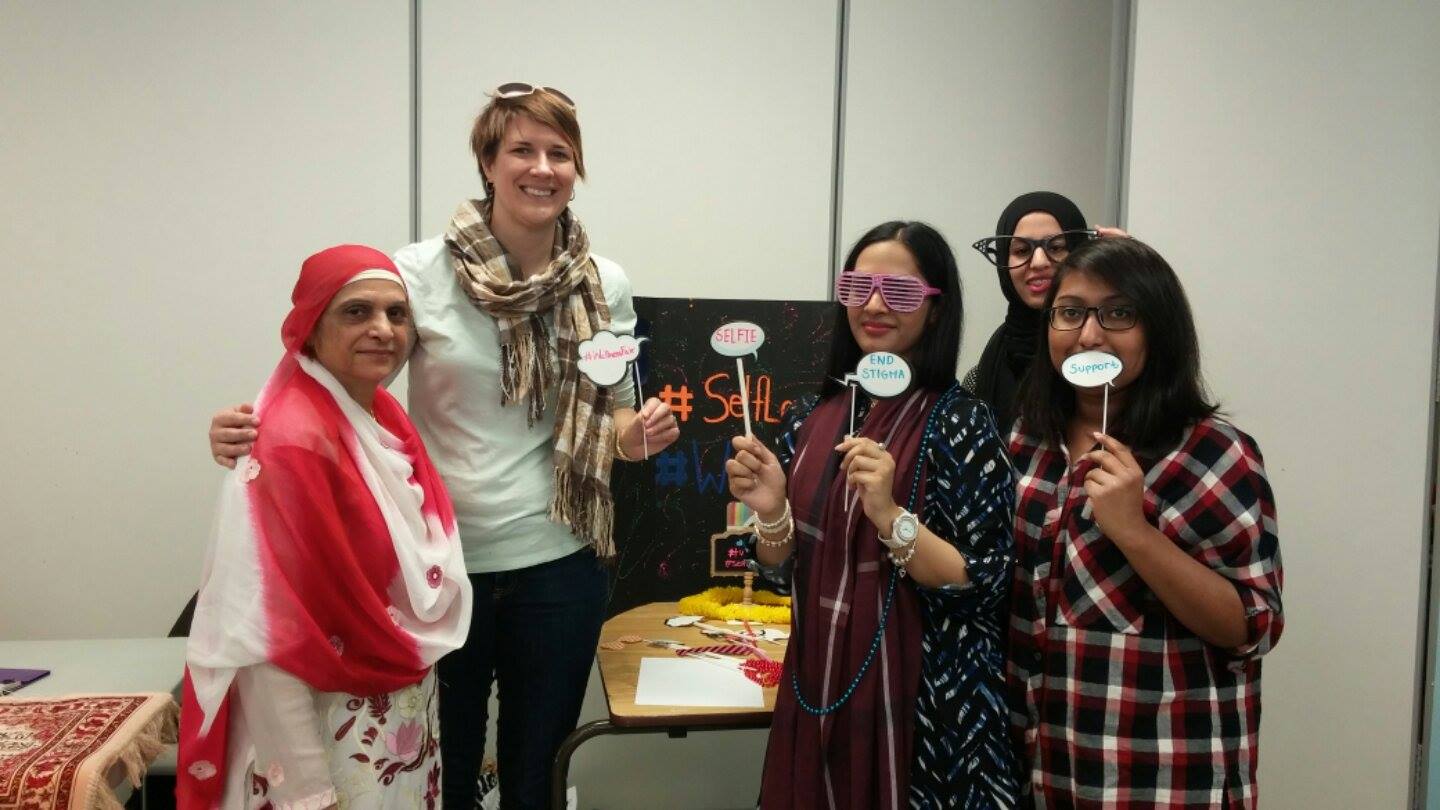 On 2 April 2016, three MGCI students partnered with the Afghan Women’s Organization as well as volunteers from the local Thorncliffe community to run a mental health awareness event called the Wellness Fair in Thorncliffe Library. The goal of the Wellness Fair was to encourage discussion on mental health and to reduce the stigma associated with mental illness and related matters. The three girls, Gul-e Rana, Nila Nahar and Adan Hayat, were able to receive academic credit in Ms. Munro’s Leadership course for their involvement in the Wellness Fair. The happy coincidence came when Gul-e, who was already in the process of formulating the event with her mother as part of an initiative by the Afghan Women’s Organization, learned that students in the Leadership course had to host a community event as a significant class project. Seeing her own event as a suitable fulfillment of the project, Gul-e was able to obtain Ms. Munro’s approval, and swiftly recruited Nila and Adan to help.

Prizes were given away through trivia games used to encourage participation. (Photo courtesy of Gul-e Rana)

The event, which had been in planning such February, ran from 12 pm to 3 pm downstairs in the Thorncliffe Library. Gul-e felt that there was a need for such an event, stating, “Unfortunately, the stigma around mental health acts as a barrier and prevents people from getting the support or help they need. Most people are not aware of what mental health really is and what resources are available.” To promote interaction with the subject matter, a variety of activities and exhibitions were made available to participants. The organizers assembled an assortment of information booths that provided details on issues such as healthy eating, physical activities, stress management and mental illness. The Wellness Fair also featured free food, a selfie corner, raffle draws, and trivia games with prizes as ways to encourage a greater level of local engagement. Some events were exclusively available for youth and women, such as a yoga class and story circles. The Wellness Fair also made an effort to target younger members of the community through activities such as face painting, colouring, and a puppet show presentation on mental health.

A variety of activities were available to encourage engagement. (Photo courtesy of Gul-e Rana)

Over 200 people attended the three hour event, far exceeding the original expectation of 70 to 80 participants. Gul-e attributed the surprising level of success to the fact that such programs were uncommon in Thorncliffe and that “mental health is something that is overlooked and not really addressed enough in [her] community.” The three girls hoped that by encouraging engagement with subjects that have traditionally been taboo, local members of the Thorncliffe community would become more open with their attitudes towards recognizing and addressing problems related to mental health. Although they believed certain elements of management could have been better optimized, such as controlling the flow of participants from one activity to another, all three girls considered the afternoon to be a great success. Gul-e was personally very happy with the outcome. “In our day to day lives often we get so busy that we forget about ourselves. The event helped to remind people about the idea of self-care and the importance of using the wellness tools available to them as needed.” 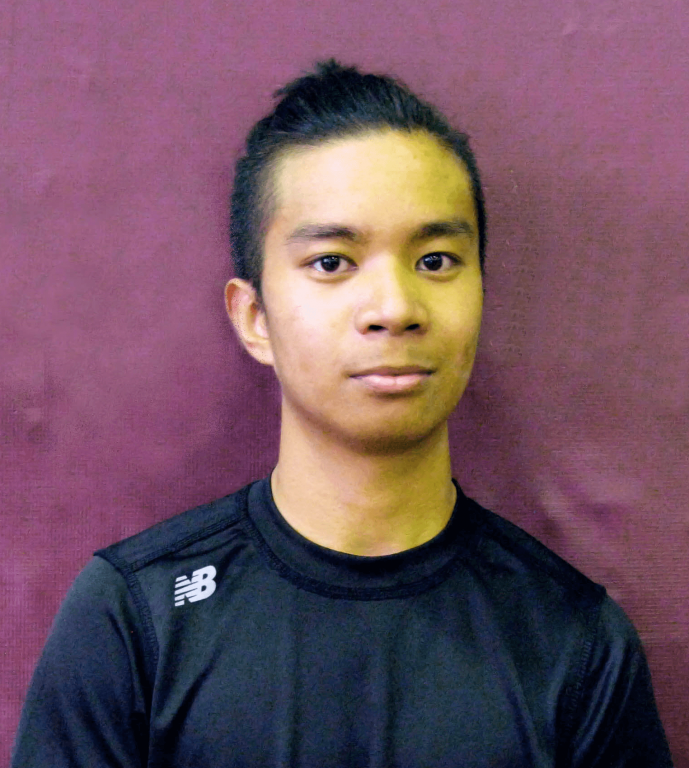 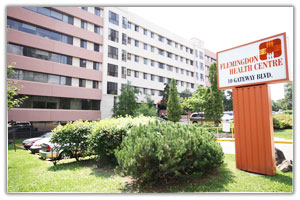 An Update from Flemingdon Neighborhood Services 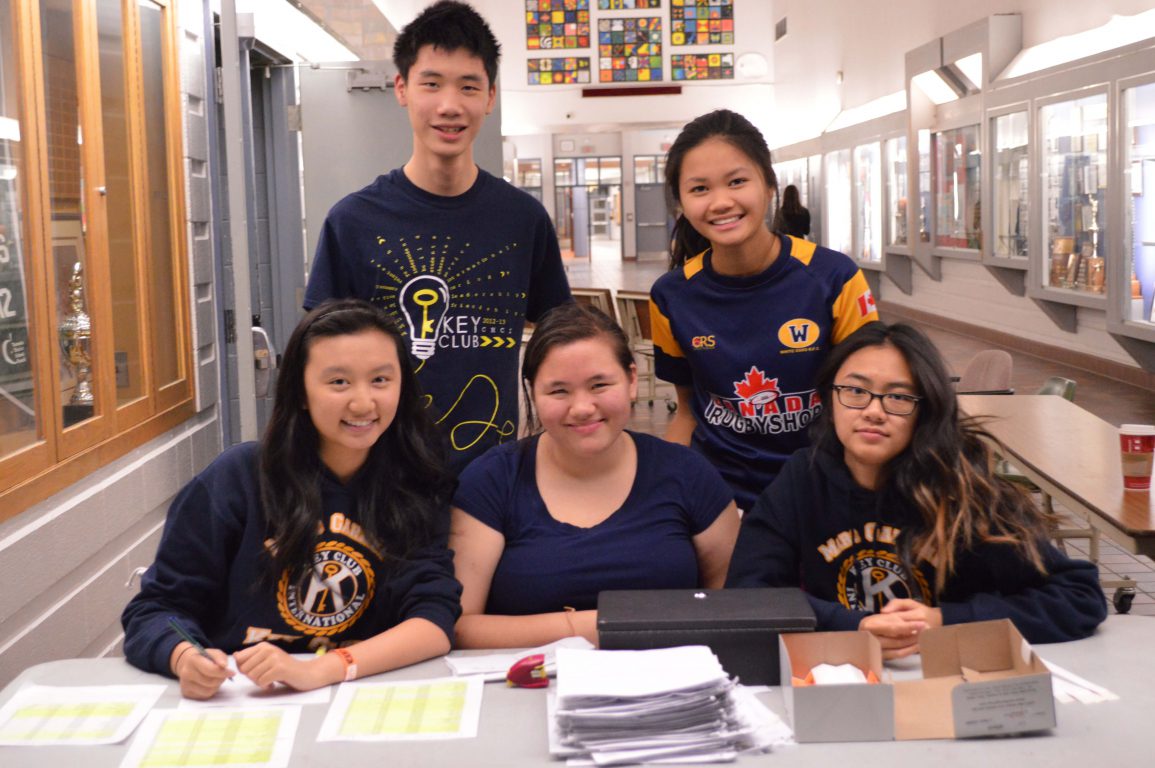