A Walk to Remember

On 26 September, MGCI participated in the annual Terry Fox walk. Students took time out of their Period 2 classes to watch a short presentation on what Terry Fox accomplished in his life. After, students completed a distance of approximately 4 km.

Mr. Fox established this now annual event 11 years ago. Apart from having the same last name as the hero in question, he is very devoted to his cause.

“I have respect for Terry Fox and what he accomplished,” commented Mr. Fox. “Everyone is affected by cancer, and it’s important to know that. This walk is to raise money for cancer research.”

Henry He and Mr. Fox give a presentation about Terry Fox before students participate in the walk.
Photo: David Tang.

“Our goal is to educate everyone—most people know about cancer, but they don’t know exactly what it is,” said club president Henry He. “That’s why we have events like these.”

Students of the leadership class were stationed throughout the course. In addition to showing the way, they cheered on many of the runners.

“This run is a great way for us to understand what Terry Fox went through” commented Aimen Iqbal and Sara Azimi, students of the leadership program.

Aside from raising awareness for cancer, the Terry Fox walk has other purposes. Because Marc Garneau is such a big school, it is rare for a whole grade to be able to get together and socialize. “This event can really help with school spirit and team unity,” said Mr. Fox.

Mr. Fox hopes to raise $1200. The school has raised between $600 and $700 thus far, but fundraising will continue through Friday 4 October in hopes of reaching the goal. The money will go straight to the Terry Fox Foundation, where 98% of it will be used for research. The rest of it will go towards administrative purposes. 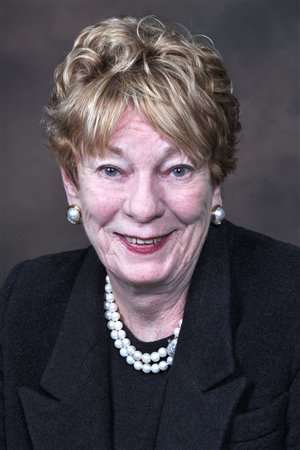 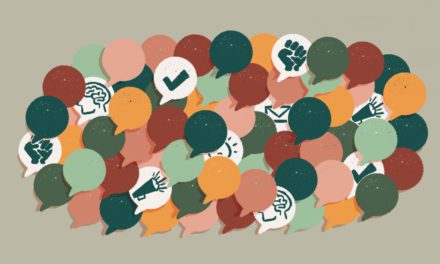 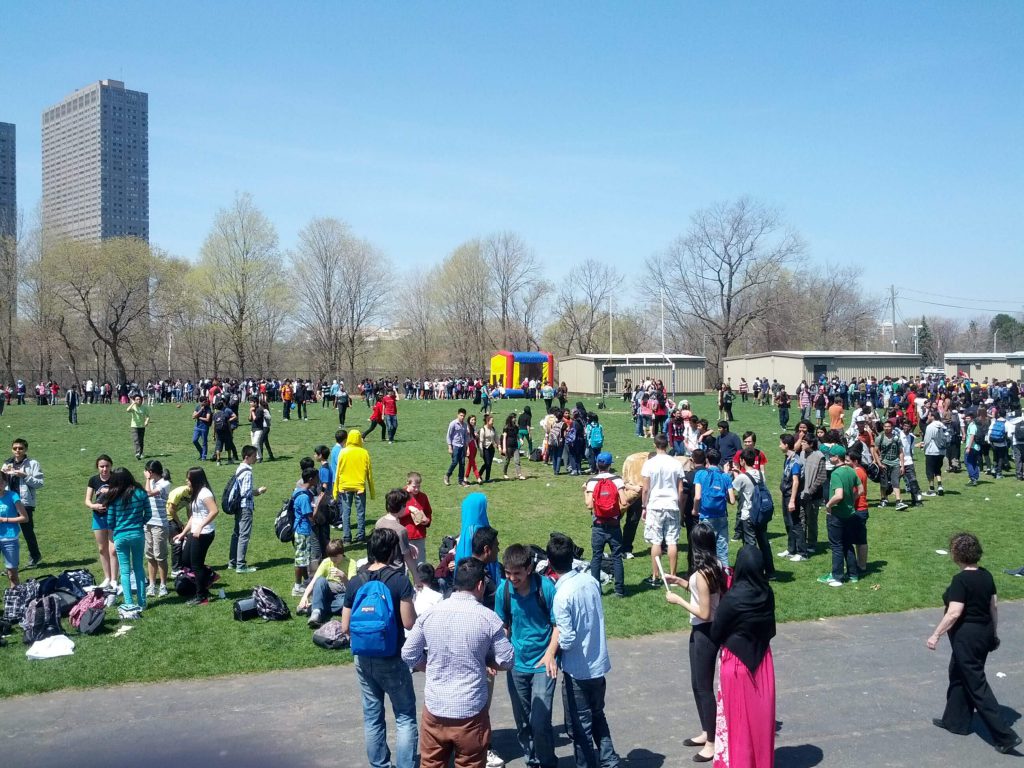