A Foreigner’s Guide to Travels in Paris 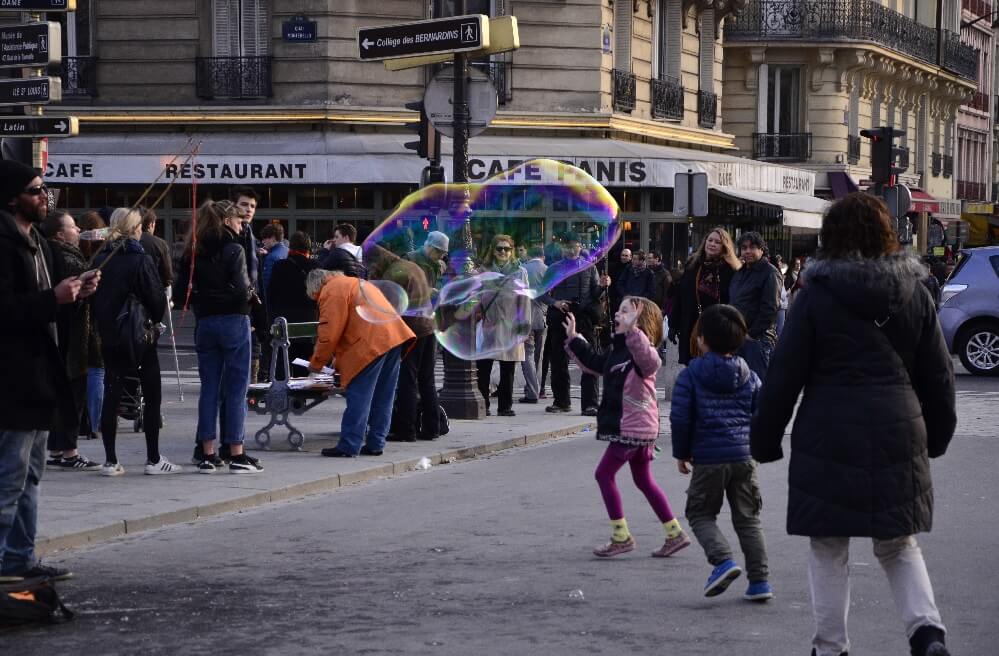 Curious about visiting Paris but unsure of what to expect? Here are some highlights brought to you by The Reckoner!

1. The Eiffel tower is a spectacular place to visit. Try to visit during the night time, as smog and pollution obscures your view of Paris from the top during the day. The tower itself can be viewed from many areas in the city, and it will be up to you to decide which scene you enjoy the most.

2. Art museums are amazing, especially if you know anything about Impressionism. You’ll see amazing art in small places. The Louvre is the most famous, but it is also the most tourist-heavy and the loudest. The smaller ones are breathtaking, and Madame knows her stuff. You’ll see one made from an old train station housing Van Gogh, a beautiful garden littered with Rodin’s statues and one where the walls are filled with the glow of Monet’s Water Lilies. Even if art isn’t really your thing, seeing all this history in real life is the heart of this trip.

3.Be sure to keep track of your tour guide at all times. If he or she is not constantly waving a bright orange flag in the air, you will lose them, regardless of how tall they are. In the off chance that you do get lost, simply turn to Madame Matthews and wait for further instructions.

Sometimes these things happen, and while the other group is exploring some palace, you’re watching Asians take wedding photos at the Louvre. There are worse places to be stuck at.

4.If you’re looking for cheap things to take back home, spend a couple Euros on the small Eiffel towers: they’re a great deal, you can barter for more, and no one at home knows how cheap they are.

The money thing is difficult, because you don’t want to carry too much on you. However, make sure to have checked your bank’s policy on using debit or credit cards internationally. Compatible ATMs are hard to come across. Bring enough money for food and gifts, and then a little more for the people you’ll inevitably have to lend to. It also alleviates the worry that you’ll run out of money for the delicious food you’ll want.

5.The metro station is cool and old. Unlike ours, there are several billion lines which go several billion directions. Here’s the clue: instead of the direction, say the name of the last stop you are going towards. The doors are fun, unless you don’t know what you are doing. Then you’ll stare at the doors, waiting for them to open. We encountered three different types of subway doors; the newest (automatic), the semi-ancient, where you push a button on the handle, or the ancient, where you pull the handle upwards, and push outwards.

TIP: If you don’t know how to open the door, don’t do it.

6. The famous ice cream store (Berthillon) in the middle of Paris is unavoidable. Its sugary attractiveness not only increases your chance of diabetes in the future, but it also possesses a strong gravitational pull that seems to only affect the money in your pocket. When you inevitably fall to its allure, we recommend the delectable hot chocolate, the ice cream floats, and the passion fruit sorbet (which will render every cold creamy substance you henceforth consume subpar).

7. Carousels in Paris are common, and somehow much more magical than the sad one we have at Wonderland. Other than being extremely ornate and decorative, they are also two floors high. However, do not get on merry-go-rounds even if they’re not fenced, especially if they begin to move. Remember, you most definitely need a billet, and the man will chase you down.

8. Hotel rooms are small. However, they are enough to have a party with 6 people and Chinese food you smuggled over. The walls are also made out of sound absorbing plaster, so having a 6 person sing-along in the room at 3 in the morning is perfectly acceptable.

Especially if they are badly-pronounced French classics.

9. Bed-and-Breakfast’s may not be known for the greatest breakfasts where we are, but in Paris it’s beautiful. A choice of breads and croissants, meats and eggs, yogurt and cereal. Don’t get too used to the one or two croissants you start the day with, because you will definitely miss the buttery flaky goodness. Also, the white-cheese is not really yogurt – neither is the yogurt.

10. Go to your local French supermarket for cheap drinks and conditioner that works with french water. Consider also the possibility of purchasing six litres of water for an appealing price of only two Euros. Also consider the possibility of not being able to drink all the water before you depart for Canada.

11. Consider learning basic French, as repeatedly mumbling English does not help when communicating with the French people. Smiling and nodding while pointing enthusiastically seems to work better than English.

12. Contrary to popular belief baguettes are not hard enough to use as a bat. Only first-rate ones from peasant grade bakeries are.

13. You may become hungry during your nights at the hotel. Be sure to smuggle assorted goods from Canada into your luggage to sustain yourself as you silently pray for breakfast.

If you decide to embark on a journey to Paris, keep these tips in mind during your trip. For anyone who is seriously considering a magnificent journey to the city of light, you can sign up for the trip that is run by Madame Matthews at www.explorica.ca/Matthews-135. 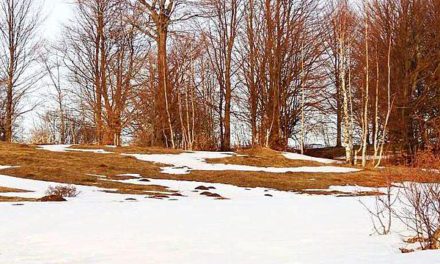 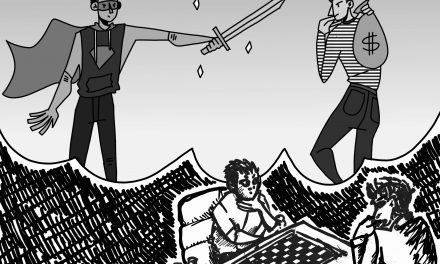 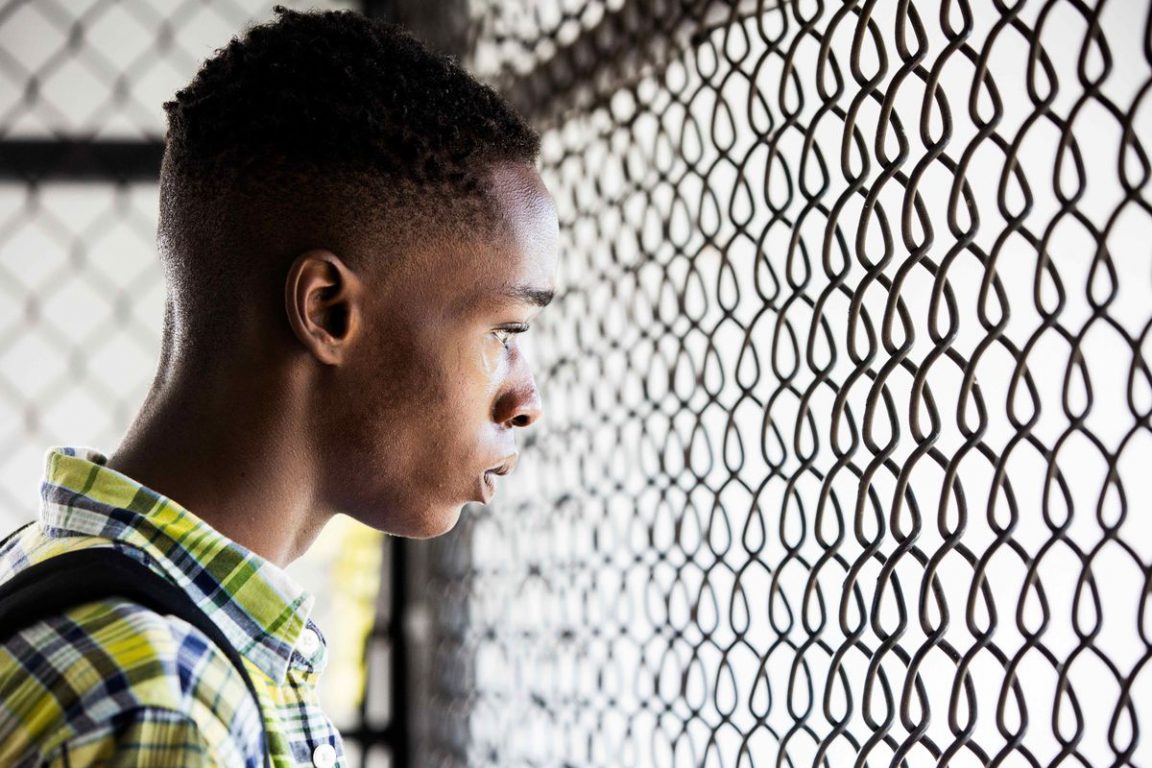 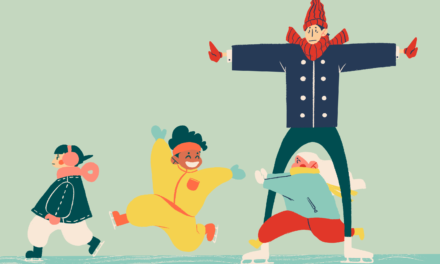