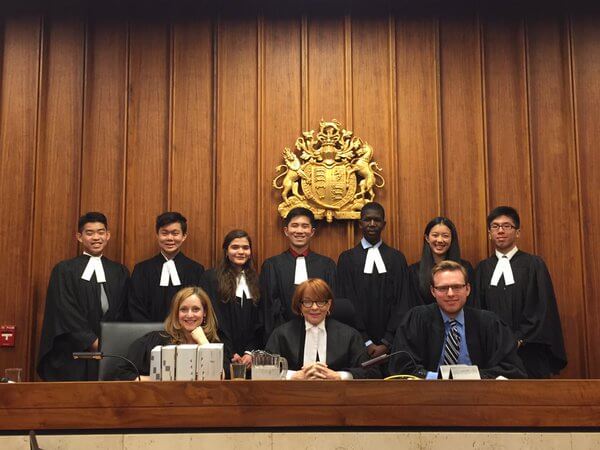 “Order in the court, all rise please!” the court clerk announced as Justice Gloria J. Epstein strolled into the courtroom and took her place on the Court of Appeal bench on 9 December. Before her, dressed in the black robes of lawyers, however, were not seasoned attorneys, but a group of high school students. The Fall 2015 Charter Challenge had begun.

Organized by the Ontario Justice Education Network (OJEN), the semi-annual Charter Challenge is Ontario’s only appellate level mock trial competition for high school students. Starting in early October, competitors from each school form student ‘law firms’ and choose sides in a fictional case involving the Canadian Charter of Rights and Freedoms. They are tasked with drafting a legal summary of their arguments, known as a ‘factum’, which is then reviewed by law students and court clerks. The top team from both sides are selected to present their cases at the Court of Appeal, where a presiding panel of justices will make the final ruling.

The fictitious case this year was between the government and a woman in prison named Marie Reyes over the “Mother-Child Program”, which allows female prisoners to raise their children while incarcerated. Of over 600 students across Ontario, MGCI’s Don River Law Society was selected to represent the Canadian government as Attorney General. The team consisted of students Chiung-Ting Lin, Cheng Cheng Lin, and Khari Thomas. They were supervised by their law teacher Ms. Woodley. Together, they faced off against Ben & Sons Law Firm from Richmond Hill High School, counsel for Ms. Reyes. The heated competition lasted just over an hour, with both teams defending their arguments from the justices’ sharp questioning. In the end, MGCI was victorious in securing the appeal, successfully defending the program from the respondent’s Charter claims.

The appellant (right) and respondent (left) teams pose for a photo with the judge panel. Photo courtesy of OJEN.

After the hearing, there was an opportunity for a Q & A session in the judges’ dining room with court clerks and lawyers, who shared their own experiences and gave valuable career advice to the students. They were then taken on a private tour of Osgoode Hall, sneaking glimpses of judges’ offices as they walked down the grand hallways adorned with the portraits of past justices. According to Khari Thomas, The Great Library, with its collection of legal documents dating as far back as the 18th century was “simply majestic and awe-inspiring”. The court clerk leading the tour also recounted stories about each courtroom throughout the decades, including painting mishaps, fun facts, and even an assassination attempt.

For the students, the Charter Challenge was a truly humbling experience. Even before they took the stand in the courtroom, OJEN coordinator Nat Paul noted that “many lawyers in their entire careers” have never argued in a Court of Appeal.

As the eventful day drew to a close, students left Osgoode Hall with a renewed perspective on Canada’s judicial system as well as a savoury firsthand glimpse at what the legal field has to offer. 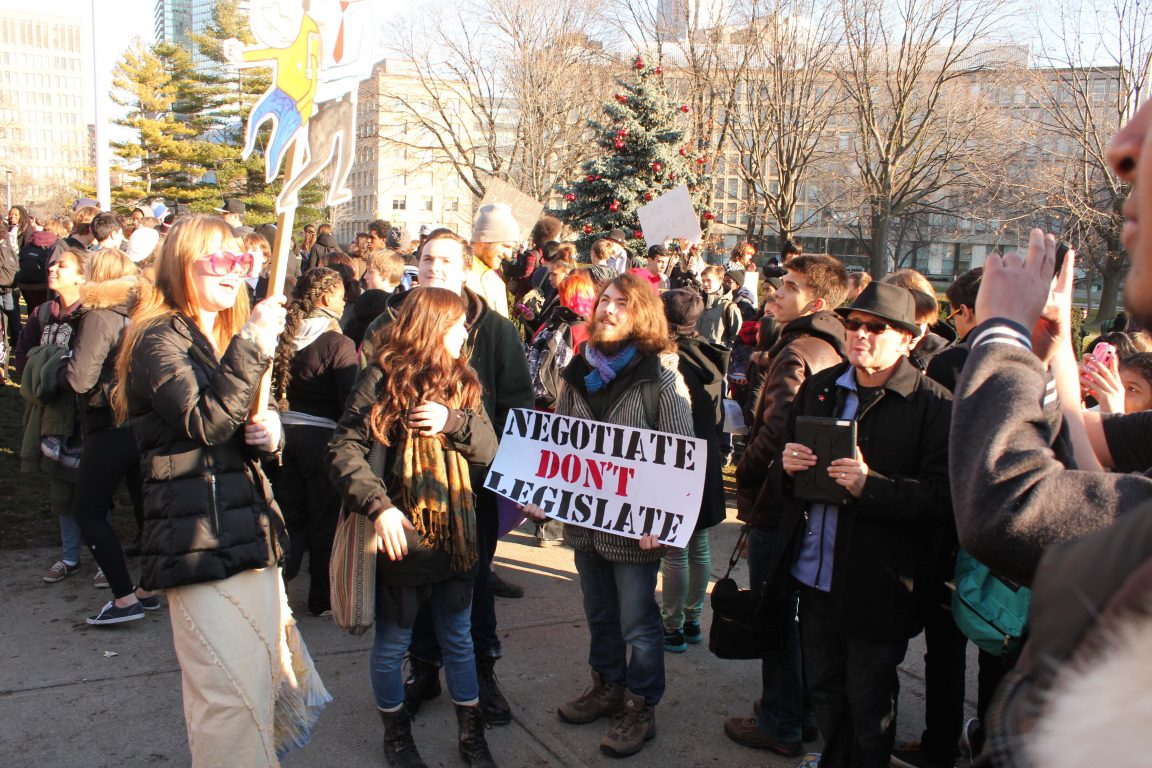 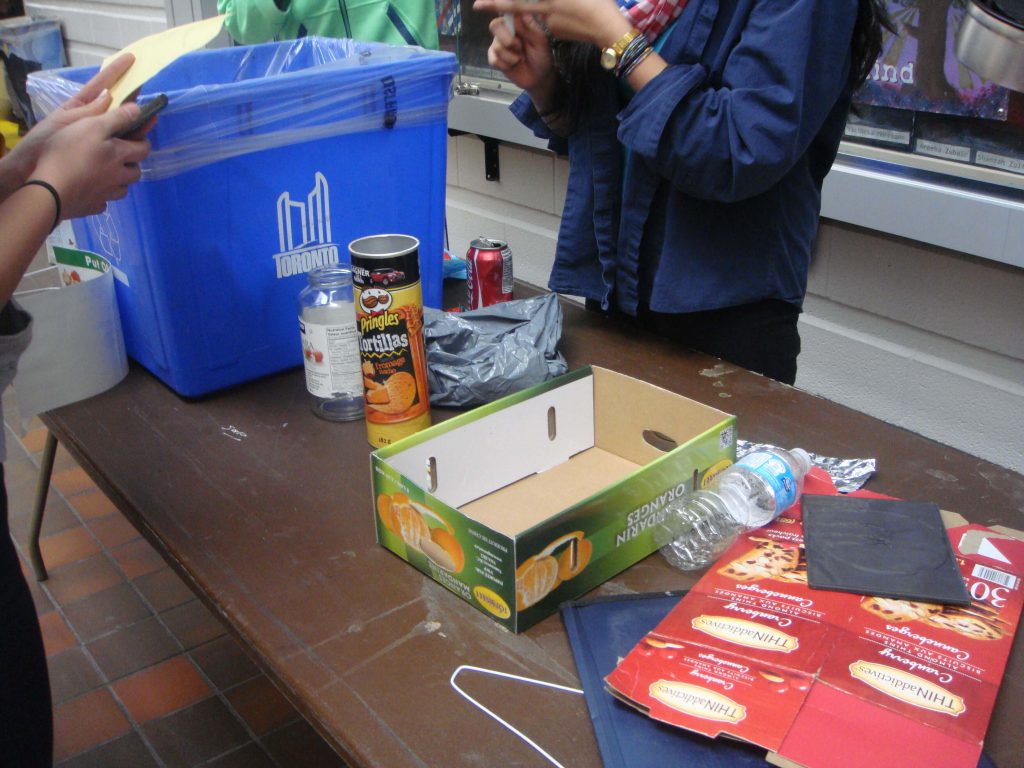 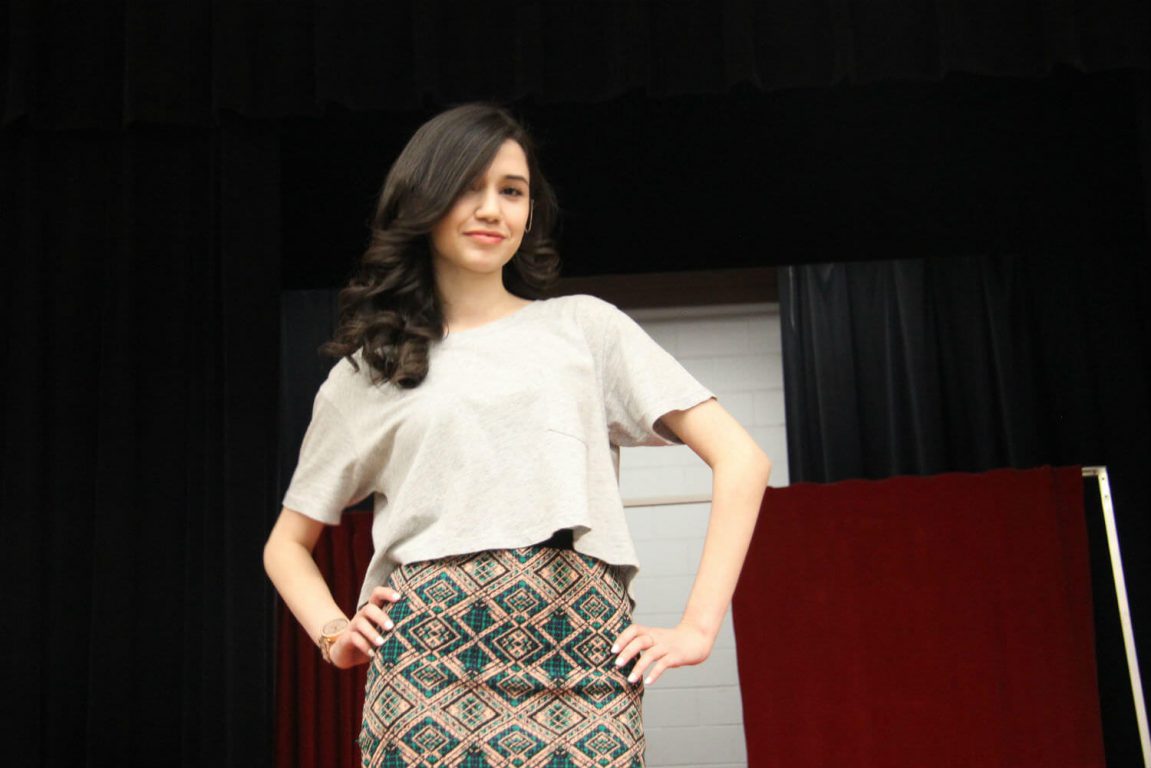 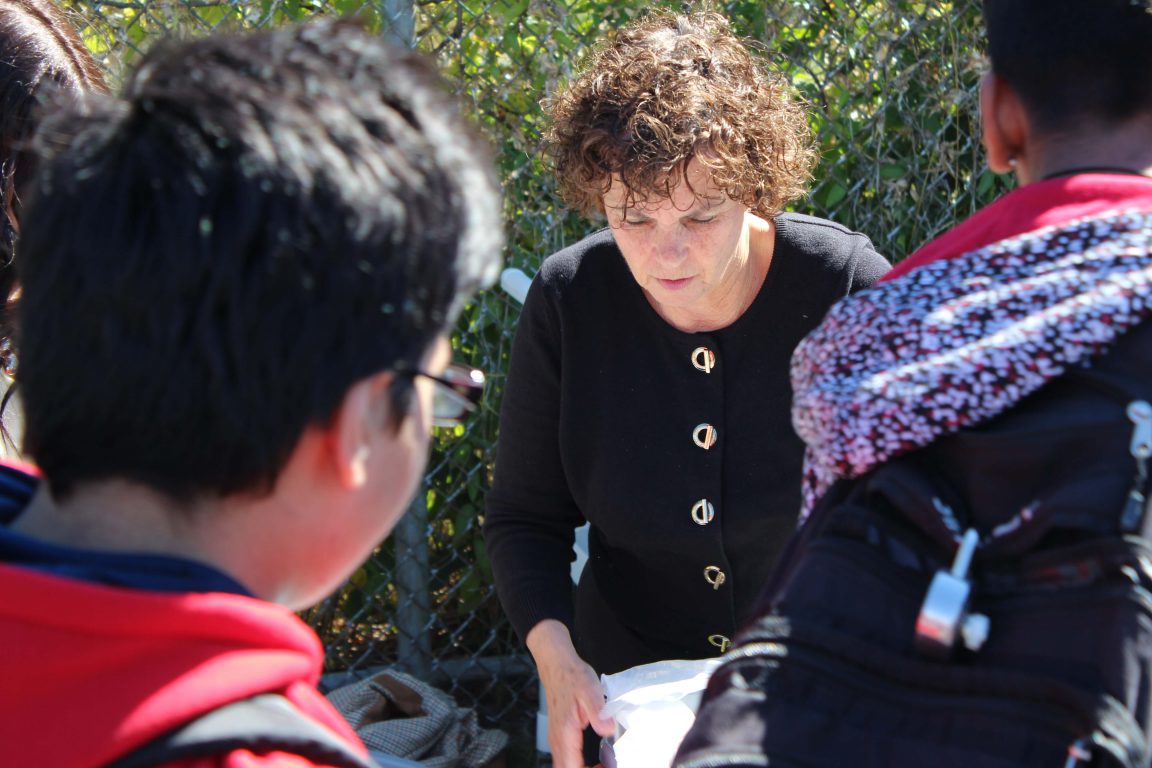