In loneliness we believed in friends.

Then they came, they took what was ours.

In darkness we believed in light.

As the blackness comes we watch ourselves being erased. But we conquer the season of darkness by opening a door to our own light. In this place so open to the skies, resting in the cricket’s lullaby, we are artists of dreams, we are artists of hope.

In sorrow we believe in joy.

In pain we believe in empathy.

In anger we believe in perspective.

In differences we believe in love.

For the future will be an auspicious ending that will soon heal the hearts of the generations to come.

Photo by Mladen Borisov on Unsplash.com

While many may say Zahra's sarcasm is the only humor she has, she seems to have a lot more in store. Writing is her way of expression and the vision she has of the world. It's where words just perfectly melt together in a beautiful creation of art. She's glad to be a part of the Life Board, hoping her words will be heard, and most importantly, touch the hearts of many others.

The Man With No Name 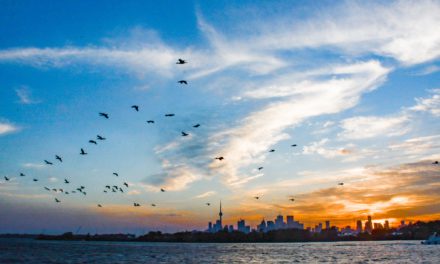 It’s been a while since I last watched the birds take flight.