A Blast to the Past: The History of MGCI 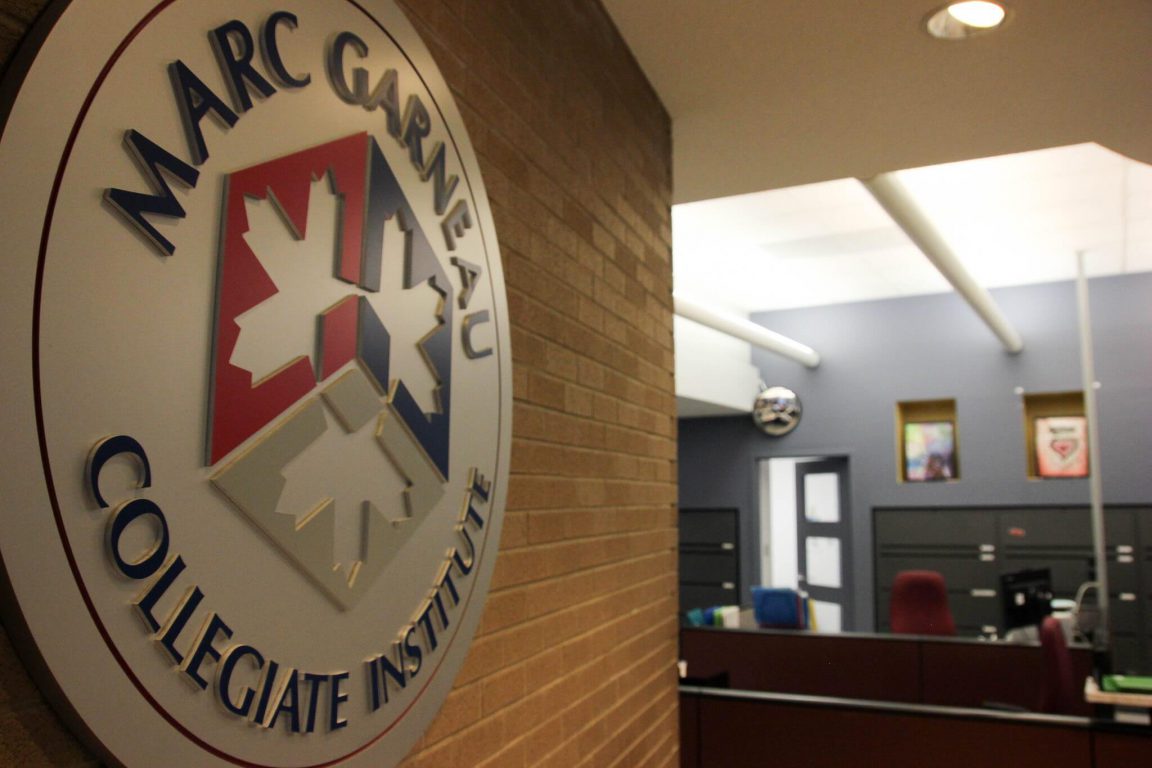 Having heard rumours about the historic open-concept design of Marc Garneau Collegiate (formerly named Overlea Secondary School), Deifilia To, the News Manager of The Reckoner, delved into the school’s past, accessing yearbooks from the 1970s, and speaking with retired teachers who taught at the school’s conception.

Special thanks go out to the many teachers that helped provide interviews and additional information. 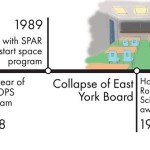 Though the school has undergone many changes since its conception, the most notable one is the name. From the beginning, Overlea Secondary School offered basic, applied, academic, and gifted classes. Other schools in the area did not offer as many choices – East York Collegiate had academic and applied, while Leaside had only academic. As a result, students that preferred taking basic or applied classes had to transfer to Overlea. The other schools began sending not just weaker students to Overlea, but also their ‘problem’ students. Overlea’s reputation began to falter.

Prior to 1998, the school had a famous open-concept design. There were large open spaces, and classrooms were separated by partitions. In order to get from one location to another, students often had to walk through other classrooms, and into other classes. If there was a phone ringing in one class, it could also be heard by other students down the hall. To space was described as a Costco warehouse with partitions put into place to divide the space between classes.

A representation of the school’s floor plan prior to renovation. Illustration: Valiant Chan.

The open-concept design had both its benefits and its downfalls. Teachers could customize the classroom space to fit the specific needs of their lesson plans. If multiple English classes wanted to view a documentary together, the partition could be taken down to form a large room, creating a movie theatre-like experience.

Some teachers enjoyed the open-concept design, saying that it was a different experience for students. With it, students were forced to learn to be more focused on the immediate surroundings. Others said that it wasn’t a good system for students to learn, since it was distracting.

Overlea Secondary School used to be equipped with a lively music program, complete with strings, band, a synthetic music group, and a choir. Since then, the program has greatly diminished. (Although, to be fair, we did have a very successful arts night in late December.)

Prior to renovation, the school had different rooms it does today. There used to be a room to house animals, where gerbils and other animals were kept as pets, seven technology rooms on the first floor, and even a smoking room for teachers to enjoy cigarettes during the day.

On a side note, the school’s mascot has always been a cougar. Here’s what the old mascot used to look like.

The culture of the school has also transformed over time. Right from the beginning, the school used to have a house system. Students from all four grades were divided into four houses. There were academic, athletic, and spirit competitions between the houses. This feature helped raise school spirit, and allowed younger students to interact with senior students more readily. The system was stopped in the 1980s.

Flemingdon has always been an immigrant dense neighbourhood; there were always many cultures being represented at any given time. The international show we run today was also run in the 70s and 80s. The shows in the past typically began with a ‘Parade of Nations’. Students dressed in the cultural clothes of their home countries walked onto stage in a line. (Interestingly enough, they had a difficult time finding someone who was strictly Canadian.) Nowadays, the show is still an important part to the school’s cultural spirit, with 450 tickets being sold for the show in 2015.

In addition to the international show, the science teachers used to run a Christmas Chemistry Show. The tradition began in the late 70s. The shows were mainly teacher-led, and students would provide background support. They can be viewed on the YouTube channel  cdnspacecentre.

Being the journalist I am, I just had to look into the previous newspapers that the school had to offer. Here’s what I found. From the oldest to the most recent:

Over time, three distinct specialized programs have been started at the school– TOPS, SHSM, and BSAP. The Reckoner covered these three programs in specialized feature articles last year.

The school has always been bustling with clubs – two notable ones are the Biology club, and SEDS. The Biology club was the longest running club in our school, and ran from 1974 to 2004. The club actively took regularly students out on field trips to campsites and hikes.

Marc Garneau was a school built around the space program. (In fact, the major drawing point to TOPS in the early years was the fact that the school was particularly focused around space science.) The Garneau chapter of Students for the Exploration and Development of Space (SEDS) ran from 1991 to 2003. In this club, students would conduct research on various topics pursuant to space. (A sample project studied fluid dynamics in a  microgravity environment. Students assisted Canadian astronaut Marc Garneau – and our namesake – on this project.) Another year, students were able to work with the Canadarm. 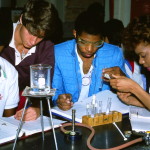 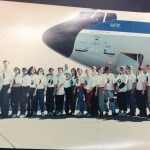 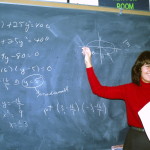 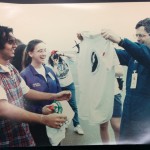 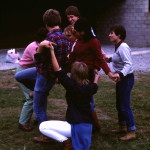 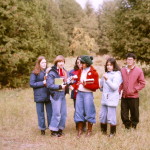 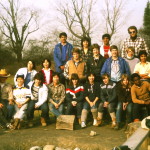 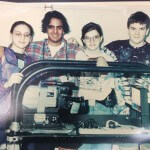 Other events that used to be characteristic of Marc Garneau’s unique culture are long gone. The school held Moonbase Garneau, setting up four domes in the technology lab (across from the library), that each monitored a specific aspect of life – including food and sleep. Students spent a weekend living in the domes, simulating what it was like to live on the moon.

There used to be an annual bikeathon held in the track around the back field. This was done to raise money for school clubs and charities. Students (or clubs) would form teams. Each team was required to have one member biking around the track at all times, from 4:00 pm on one day, to 4:00 pm on the next.

In the past, the school held O-day – Olympics day – each year, allowing students in different houses to compete against each other. It is analogous to the Grade 9 day that is currently held annually. O day helped students have fun, and helped raise the school spirit.

Culture-wise, the school has transformed a lot over the years. Regardless, there are teachers who say that the school has always been filled with a sense of academic vitality, and a willingness to help one another. It has gone through a physical transformation, but managed to maintain the sense of school spirit that the school is well-known for. 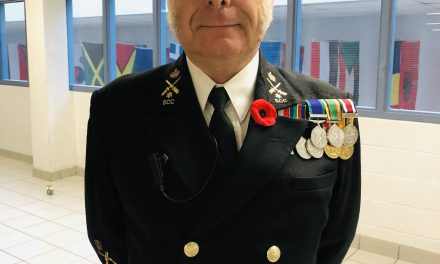 Honoring the Crosses Row on Row 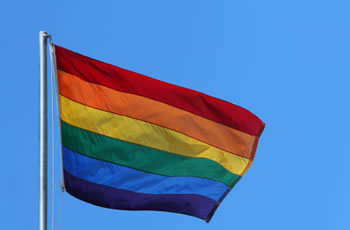 Interview on the Subject of Gay Rights